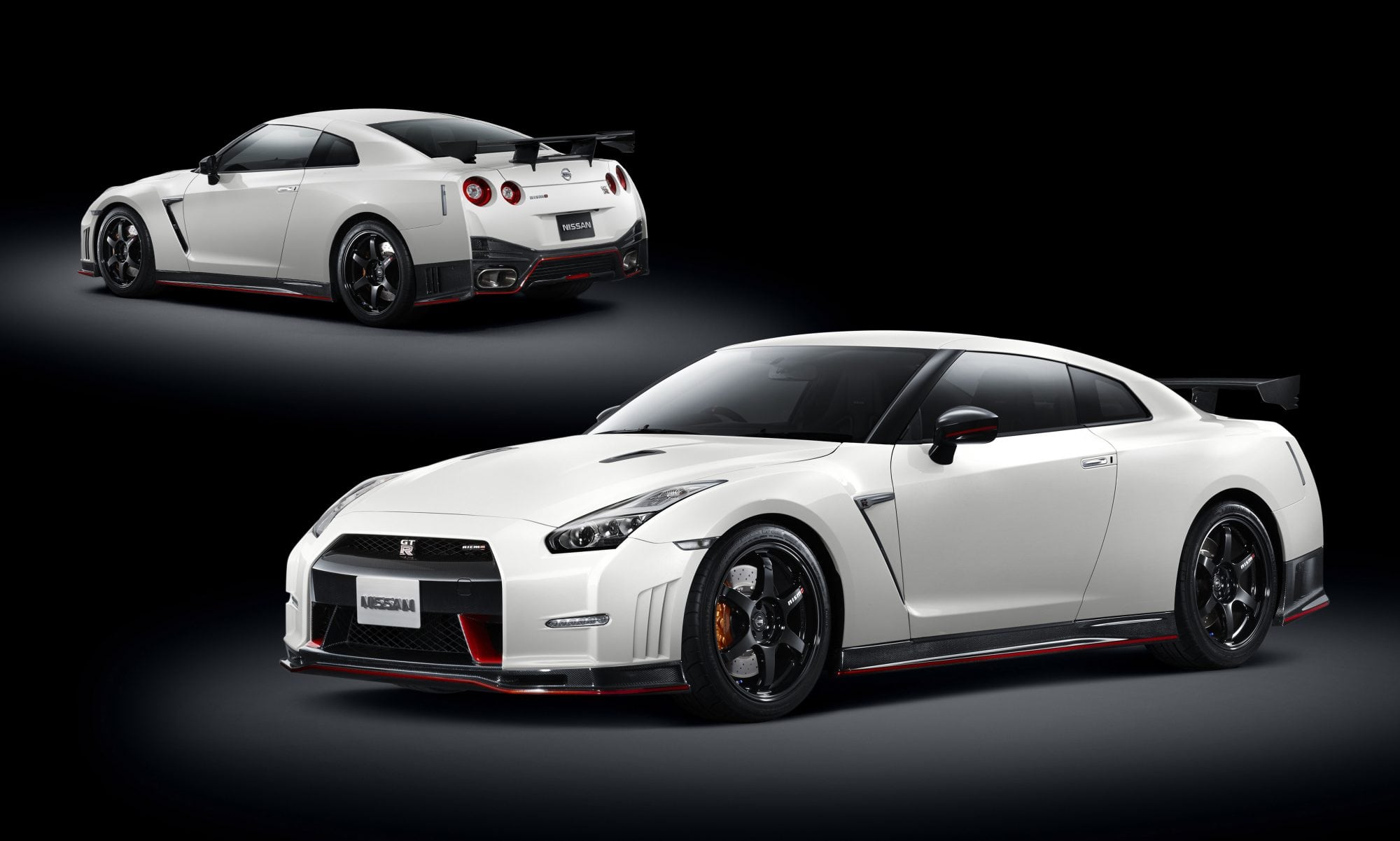 Whether or not it was intentional does not really matter.  Tony Stewart was acting recklessly and is known to be an a#@hole on and off the racetrack.  Since his brain capacity is that of a baby monkey (well, that’s offense to baby monkeys actually) it is not surprising that he would have run someone over even if he has been “racing” for years.  Seriously people… can you even call NASCAR racing? Perhaps if Stewart could make right turns he would have the learned enough car control to avoid Ward while on the track.  🙂

I’m fairly sure this is the end of Stewart’s career.  The real loser in this whole story is Kevin Ward Jr. who thought he could confront Stewart about wrecking his car.  I’m sure to Ward his car represented hours of long work and that crash meant a lot of lost money in his mind.  Why wouldn’t he be upset a big shot wrecked his car?

There has been a lot of media hype and fans of Stewart are blaming Ward for getting out of his car, but he was only copying the pro driver Stewart.  Stewart has gotten out of his car on the racetrack on many occasions.  The below picture below shows this. Let’s be clear here.  Having an IQ score of 10 and being a professional in a sport that monkey’s could be trained to do better than Tony Stewart and other NASCAR drivers doesn’t mean that you get off the hook of murdering and killing someone on the racetrack.  Non-professional drivers in that race clearly saw Kevin Ward Jr. get out of his car and avoided him as they were coming around the track.  This takes eyes and a brain, something that Stewart does not possess.

In addition after striking Ward, the pit crew changed the Sprint Car’s front right tire on Stewart’s car.  Remember this is the tire that struck and killed Ward.  People seriously believe they did that just because they felt like it?  I’m pretty sure they were trying to hide and conceal evidence which is a felony by the way.

Rule changes aside the bottom line is Tony Stewart clearly murdered Kevin Ward Jr. What is ridiculous is that Stewart has had to really apologize for his auctions and has yet to make a public appearance.  His social media accounts have gone completely quiet and it does not seem he feels bad about what happened.  Originally he was going to race the day after the killing Ward.  The guy even looks smug in this picture. Stewart has gone completely silent and supposedly Stewart-Haas Racing has said he is grieving.  Probably he is just trying to figure out how to salvage his company and not go to prison.  It is quite unlikely many sponsors will want to work with his racing team and company after this and that includes F1 sponsors since the teams wants to field a F1 team.  Unless the company separates itself from Stewart and changes the name it is unlikely that will happen at this point since not only did Stewart murder someone but it was all caught on video.

Do you believe Tony Stewart murdered Kevin Ward Jr?  Do you think he should to go to prison or should be allowed to race again?