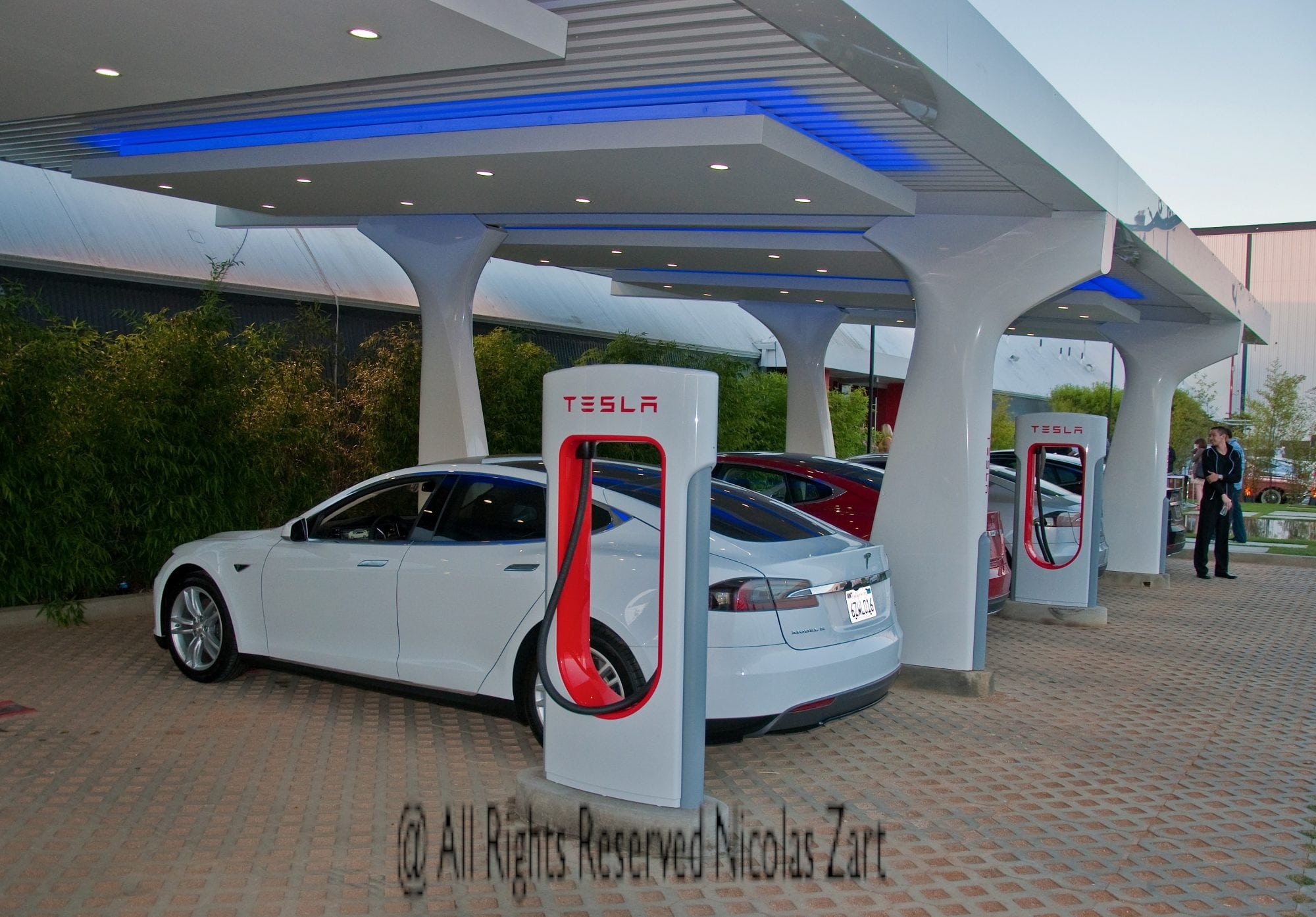 Can Tesla Motors Do No Wrong With its Model S?

Once again, the “King of Towing” crown has created a public argument between top truck manufactures with accusations and lawsuits being threatened. Unlike the days of old where “magic” dust was largely to blame, this latest dustup has to do with how to measure curb weight. Yes, apparently we can’t even agree on that. How much can this F-450 tow? Depends on how you figure the math.

An Autonews.com story says the problem started when Ford claimed their F-450 was actually a competitor to Ram’s 3500 and not in a higher class. This is a bit awkward since it seems more like the F-350 would be the “true” competitor of the Ram 3500 (1 ton vs. 1 ton). Why would the F-450 be a 3500 competitor? According to Ford it’s because when you “delete” a variety of items from the truck it meets the Government’s definition of a class 3 truck. Confused yet? Let us explain.

Before we begin, it is imperative to understand what’s at stake for manufactures like Ram and Ford. If you are to believe the PR departments, it would be millions in annual sales. The belief is customers pay a lot of attention to which truck tows the most and buy accordingly.

Manufactures say the crown matters since consumer’s list towing capability as one of their top reasons to purchase a pickup. With sales of these trucks generally well above $50k, it is easy to see why manufactures care so much about this crown.

The truth is the maximum towing crown is really a marketing gimmick used by all manufactures.

With a marketing gimmick at stake, let’s start with some facts. The Department of Transportation’s Federal Highway Administration sets the guidelines for what class trucks belong in. Their guidelines cover all trucks from the Class 1 Toyota Tacoma for example to the Class 8 tractor-trailer.

The FHA determines these classes by grouping trucks by their “gross vehicle weight rating.” This rating is the base curb weight of the vehicle plus its maximum payload.

For our purposes, we need to know that Class 3 trucks are those that have a GVWR of 14,000 lbs or less. If you are even one pound more than this, you are a Class 4 truck.

What then is the big fuss? First, Ford says to get their F-450 to be a class 3 truck, they “delete” certain items that have the possibility of being removed from a vehicle order. These deletions include items like:

By deleting these items, Ford is able to shave off 154 lbs and meet the 14,000 lbs class 3 requirements.

Of course, this irritates Ram since, in their view, the F-450 is really a different class and their top towing claim stands.

Additionally, unlike our competitors, our new 2015 Ram 3500 will hold the title and weight capacity while adhering to the SAE J2807 towing test criteria,” Ram’s written statement said.

The SAE J2807 towing standard is a certification process agreed to by all manufactures and just recently adopted by many. Media reports say Ford will certify their 2015 trucks to this standard.

At a recent Ford press event, many journalists, analysts and online commenters pointed out Ford’s foolishness.

“That is a Class 4 truck under the skin,” said Dave Sullivan, manager of product analysis for AutoPacific. “It has all the equipment of all of their Class 4 trucks. They call it the F-450, not F-350. This has significant hardware changes to Ford’s own Class 3 Super Duty. That’s what puts it into the next class.” There you have it. Both sides are sending out press releases and fighting a marketing war with each other over the whether or not the F-450 is actually a class 3 or 4.  This war could result in lawsuits over truth in advertising claims. Barring a lawsuit, this issue probably won’t be resolved.

What about the General Motors?

GM recently said it follows Ram way of figuring base payload and then retracted that statement a few days later. Apparently, they follow Ford’s thinking. It turns out you can actually order a GM Heavy-Duty truck without pieces like say the bumper. So, GM takes this into account and deletes all the “extras” like the bumper before determining their maximum payload.

In response, Ram released this statement:

Although some rounding exists when calculating base weight, payload and towing capacity, Ram Truck Engineering calculates the base weight and does not change the weight with “delete-able options.” Base weight equals the lowest weight version of the truck (lowest weight trim, powertrain and configuration). The number also includes the weight of a full tank of fuel and other fluids such as engine oil, coolant, brake fluid, transmission fluid and any other fluid that’s considered essential for vehicle operation. Base weight does not include cargo or passengers onboard. We do not offer bumper, spare tire, tailgate or tow hook deletes,  therefore, the base weight stated is the actual base weight.

In the end, all of this only causes confusion among consumers. Who’s right? That could be decided by a judge.