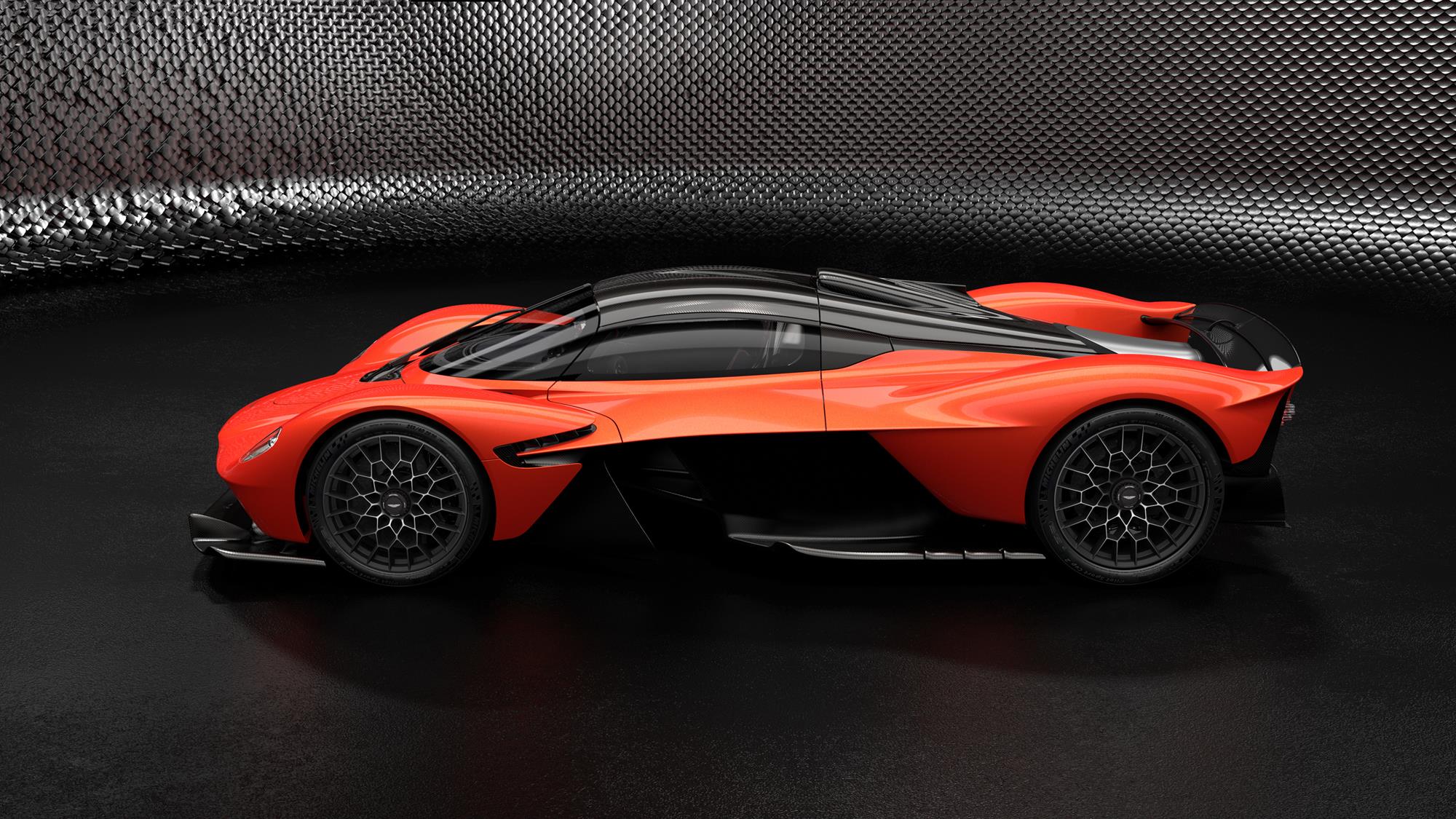 Considered to be one of the greatest motorcycles ever built, a 1989 Honda VFR 750 RC30 will be going under the hammer at Silverstone Auctions’ sale at the Classic Motorbike Show at the NEC, Birmingham on the 15th and 16th of November. Designed by Honda to their exact racing specification, only minimal road going parts were added when it was sold to the public. Raced by some of the best riders of all time, between 1987 and 1990 it proved unbeatable in the hands of Fred Merkel, Joey Dunlop, Carl Fogarty, Nick Jefferies and many more. An incredibly competitive bike, the first two World Superbike Championships were won by RC30s.

This particular example, estimated at between £20,000 and £24,000, has had just one owner since 2007 and is in very good condition. The engine and frame numbers are correct and the odometer shows a reading of less than 12,000km.

Speaking on the sale of the historic motorbike, Nick Whale, managing director, Silverstone Auctions, said: “Very rarely do these fantastic bikes leave the care of their current owners and so this represents a rare and almost unique opportunity to add one of these special machines to a collection.” Nick added: “We’re delighted to offer motorcycle enthusiasts from around the world this selection of wonderful bikes. And what better surroundings in which to offer them than the biggest classic motorbike show in the UK.”