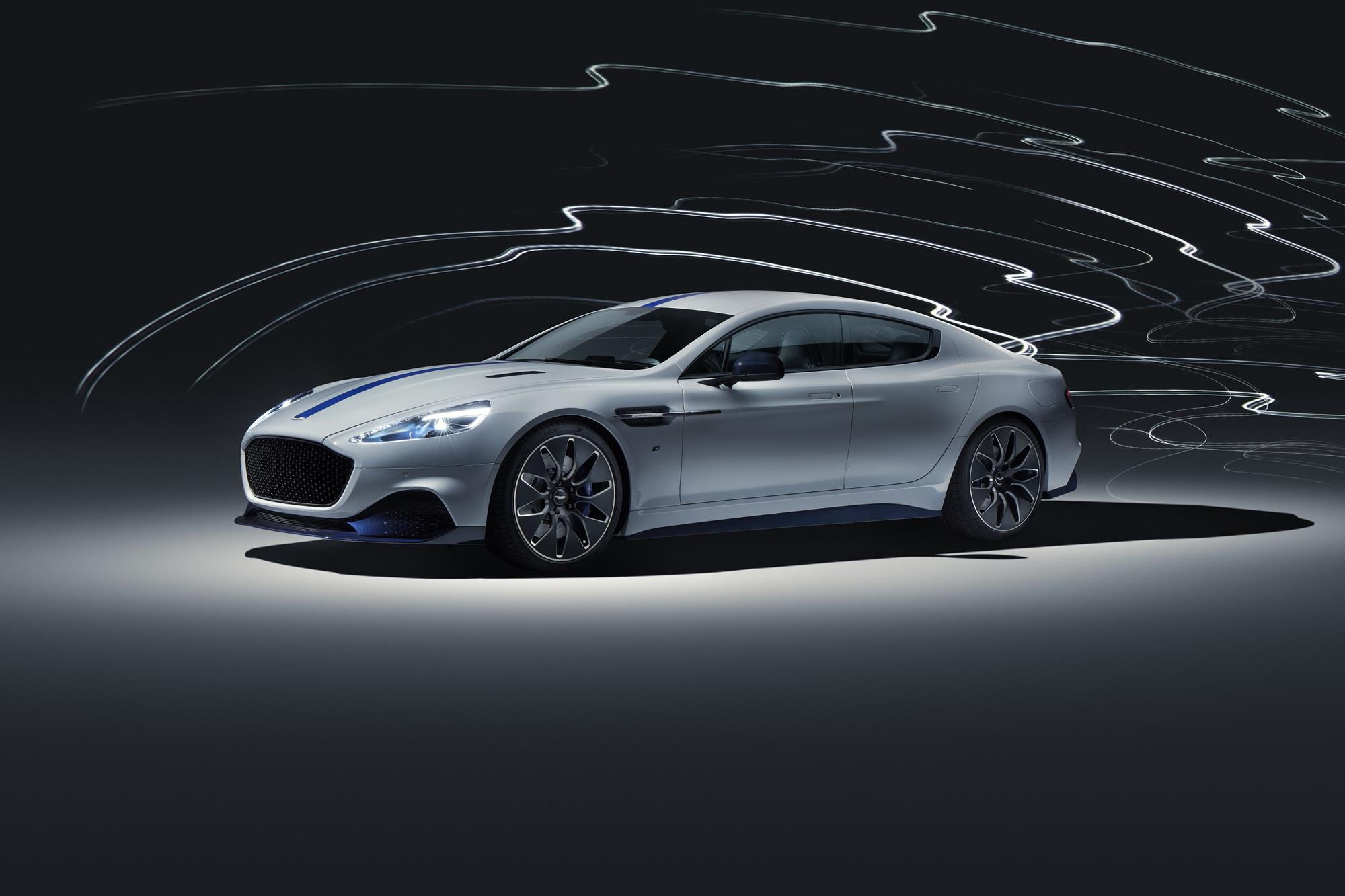 Porsche has revealed the second generation of 911 Carrera GTS models. The GTS models are available as coupe and cabriolet versions, with rear-wheel drive or all-wheel drive. These new models bridge the gap between the 911 Carrera S and race track tested 911 GT3. Several technical features heighten dynamic performance and driving pleasure, including the 430 horsepower engine from the Carrera S Powerkit which incorporates the Sport Chrono package and Sport Exhaust. The standard PASM active damper system lowers the ride height by 10 mm compared to the 911 Carrera. When equipped with PDK (Porsche Doppelkupplung dual-clutch transmission), the 911 Carrera GTS sprints from zero to 60 miles per hour in 3.8 seconds (Cabriolet: 4.0 seconds) – which is one-tenth of a second faster than the S model. Top track speeds for the GTS models range from 187 to 190 miles per hour, depending on drivetrain and transmission. Despite quicker acceleration and higher top speeds, the GTS versions retain a similar level of efficiency as the 911 Carrera S models.

Added performance and an extended range of standard features make the new models attractive in price as well. Standard equipment includes Bi-Xenon™ headlights with the Porsche Dynamic Light System (PDLS) and the Sport exhaust system, which delivers an unmistakable GTS sound. The Alcantara® interior features leather-trimmed sport seats with center panels made of made of Alcantara® – a traditional feature of all Porsche GTS models.
The exterior of the new GTS models differs significantly from the other Carrera variants. All GTS versions are based on the 911 Carrera 4 body with flared rear wheel arches and a wider track.