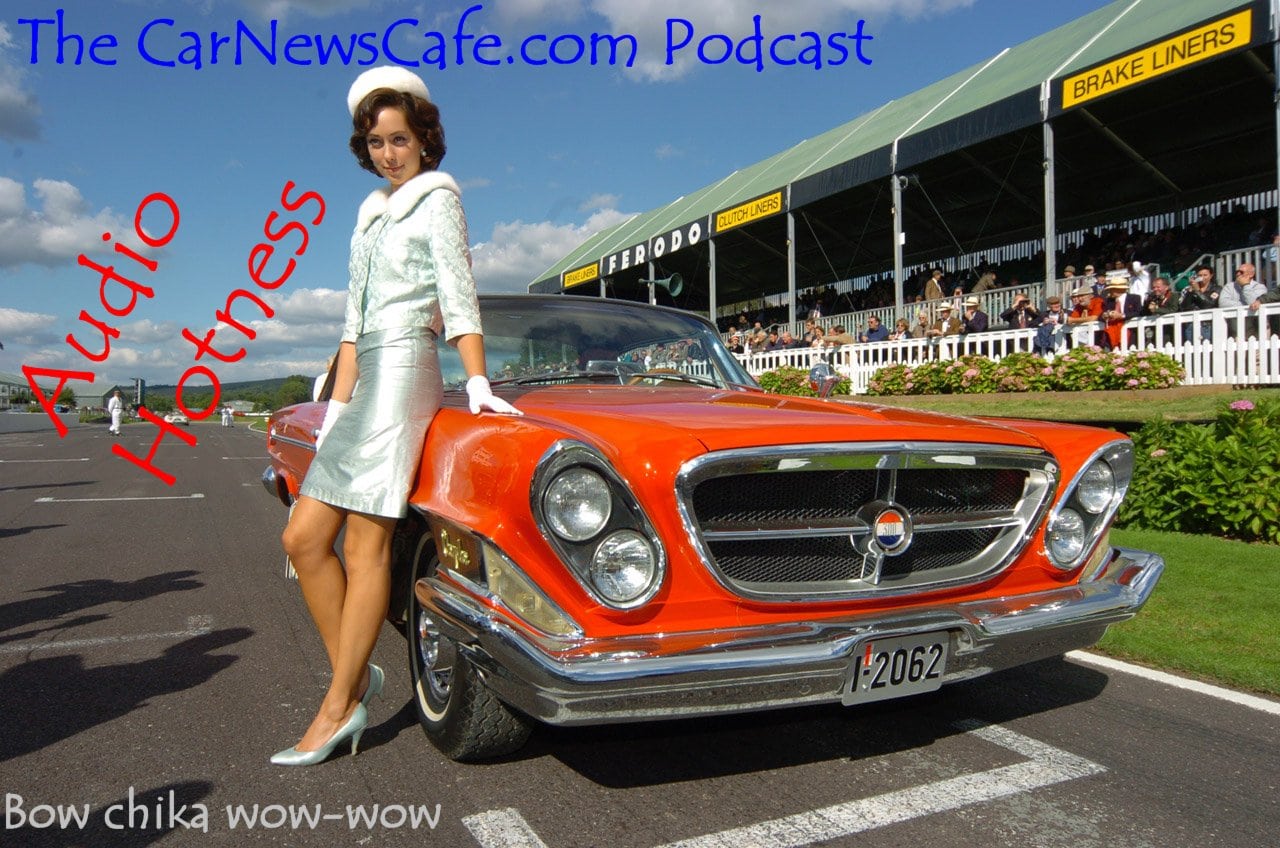 When’s the last time you thought about self-driving cars? If you’re like most people, it was probably during the same time you were daydreaming about hoverboards, jetpacks, and time travel. Self-driving cars just don’t seem realistic. After all, how can a machine ever replicate the special attention and care required of a human to drive a car?

Surprisingly, engineers are closer than you think. Google has already developed a completely functional prototype of a self-driving car – a heavily modified Toyota Prius – and officials in the UK have agreed to allow live on-road testing of self-driving cars in 2015. What’s more, industry analysts have predicted that consumers could have the option to purchase self-driving cars as soon as 2020! With self-driving cars seemingly just around the corner, drivers are beginning to stop and think how their lives will change when their cars take the wheel for them.

How will self-driving cars handle split-second crises on the road?

The idea of having no control over your vehicle is by far the most unsettling part of self-driving technology. Even when we imagine the most advanced of modern autonomous technology or artificial intelligence, it’s hard to think that they could ever compare to human intelligence, especially in the life-or-death decisions associated with operating an automobile.

For example, imagine a self-driving car is driving down a two-lane road when a deer suddenly jumps into its path. It will have to decide whether or not to swerve into oncoming traffic or proceed toward a certain collision. How can a machine make those kinds of decisions?

Who gets a ticket when there’s a collision?

Self-driving cars present a unique problem to the existing legal paradigm that governs the roads. If a self-driving car causes a collision, who is at fault? Is it the driver, the manufacturer, or the machine itself?

The problem is this: it can’t be the driver or manufacturer, because neither had any control over the vehicle when this hypothetical collision took place. And it can’t be the car, because it’s just a machine… or can it?

Legal analysts are predicting that self-driving cars might have to be granted some set of provisional “rights” just so we can address their actions in a legal setting.

One of the obvious benefits of self-driving technology is its capacity to restrict drivers from speeding and breaking other traffic laws. It’s tempting to think that self-driving cars might put an end to traffic tickets altogether. In a world where only self-driving cars roam the roads, this might be a possibility. But in the meantime it’ll be a little more complicated.

The future is coming…

Regardless of preconceived notions or apprehension, self-driving cars are well on their way to becoming a part of our daily lives. Although they come with some uncertainty – and despite the fact that their underlying technology is still being refined, they’re set to be the biggest revolution in human transportation since the first mass produced car itself. See you on the road!

How much would simple, daily activities change if self-driving cars became a reality?

Image provided by L and L Automotive: How Self-driving Cars will Change our Lives