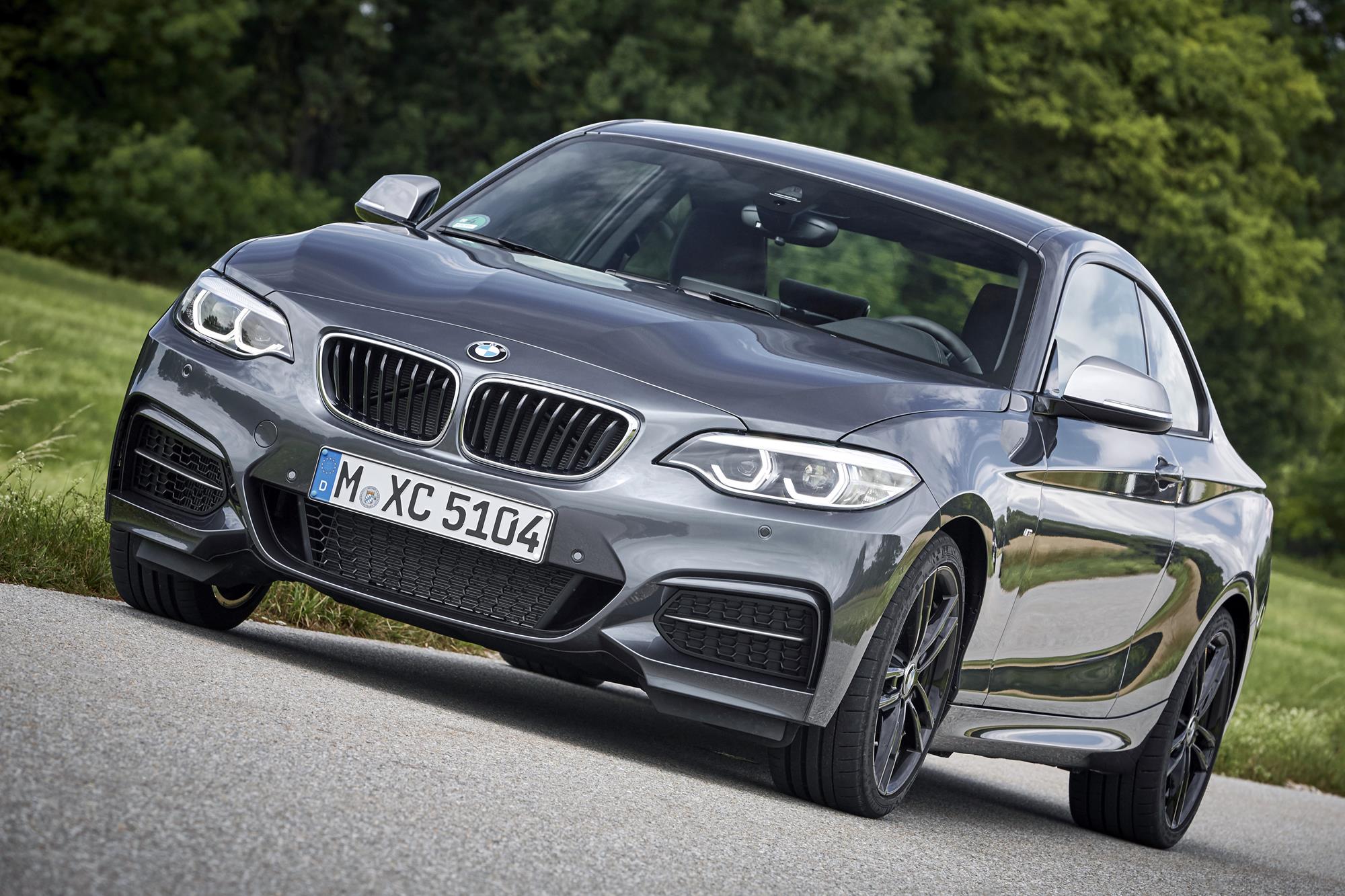 2014 is the last year of the IS-F and things remain basically unchanged for this luxury sleeper car. It keeps its low profile appearance, which is meant to keep this muscular beast on the down low.

Little about the Lexus IS-F indicates that it’s a rumbling beast under the fancy luxury veneer. It is hunkered down, has a muscular flair to the rear end, and the wide wheels indicate that this may not be your usual sedan.

Based on the Lexus IS 250, the IS-F features a lot of sports car upgrades that go above and beyond the usual “luxury sport” upgrades of the average wannabe car.

Under the hood is a 5.0-liter V8 which produces 416 horsepower and 371 pound-feet of torque. This grumbling block of steel twists through an eight-speed automatic transmission to the rear wheels. The 0-60 time is well under 5 seconds with our best showing at 4.8s and other outlets having in the four-and-a-half second arena. For those that care about such things with a sports car, the IS-F returns an EPA rating of 18 mpg combined.

Interior Fit and Finish for the IS-F The Lexus IS-F has only one trim level with a couple of additional options. Standard equipment is plentiful, giving the car luxury credibility. Those expecting the high cush of most luxury vehicles with the Lexus name, however, will be disappointed as the IS-F is mostly about sport, not soft comfort.

Options for the IS-F focus on the stereo, which can upgrade to a powerful Mark Levinson surround-sound system, navigation, and adaptive cruise control.

On the Road in the Lexus IS-F

At the stoplight, the IS-F seems innocuous enough. Unless you have the window down, in which case the throaty V8 will give it away. Turn off traction control and smash down the accelerator and the car will squeal with release as it launches. Do a more professional job of the launch and you’ll hit sixty miles per hour in about four and a half seconds, give or take. Despite the lack of a manual transmission, the IS-F has a sweetly-shifting auto trans that works quickly and rev-matches fast to make for a great show. You get to keep both hands on the wheel, which for some might be a better idea anyway, given the power that goes to those rear wheels. Out on the road, in everyday driving, the IS-F is like a partially-tamed tiger. The underlying beast is always there, haunting you as you work to control your urge to turn it loose. The IS-F’s stiff sport suspension and tight interior also mean that daily driving is not as comfortable as it could be in another luxury car. On the other hand, those others don’t have the thrill of the untamed beast and precise handling the IS-F sports. In the long run, however, the IS-F suffers from the lack of an adaptive suspension to let it smooth itself out in regular driving.

There is some competition in this arena, though the field is narrow. The Cadillac CTS-V offers more comfort and perhaps style than the IS-F, but would struggle to match its handling and speed due to the Caddy’s heavier size. The Mercedes-Benz C63 AMG is a definite contender and is a very well-built machine that might entice buyers away from the rougher ride of the IS-F. For 2014, the BMW M3 is out to pasture before its 2015 comeback.

Great performance and handling in what may be one of the last of the small V8 sedans in this segment.

Great “sleeper car” look with just a hint at its true nature in the design of the IS-F.

Hard to drive everyday with a very stiff suspension and unforgiving steering dynamic.

Cramped interior with only nominal room in the back seats.

In the end, the IS-F is a car meant for sport driving enthusiasts who want a little luxury and the great look of the car, but aren’t much interested in the niceties of the usual luxury sport car crowd and would instead prefer to channel their aggression into a throbbing V8. Its understated appearance, great design, and powerful handling are the Lexus IS-F’s chief strengths and buyers should be keenly aware of that.

Test Period Length and Limitations
The Lexus IS-F was a manufacturer’s press loan given to us for about a week. Driving was a mix of sport, highway, and limited freeway use.