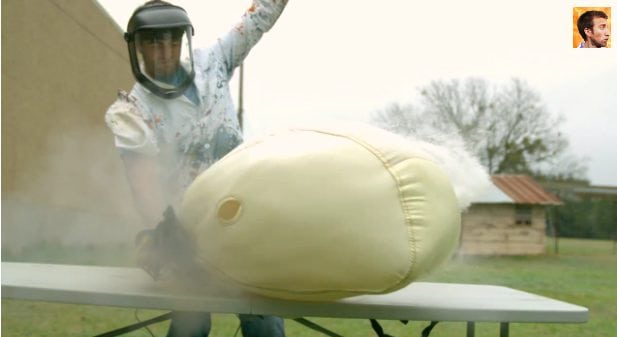 Ford is expanding its recall on Takata driver-side airbags to add an additional 447,310 vehicles, making 538,977 in all for this latest round of airbag-related recalls for Ford.

The added recall vehicles include:

Ford says there are about 463,000 vehicles in the United States and territories that fall under this added recall as well as 27,516 in Canada and 7,578 in Mexico. Another 4,484 are outside of the Americas but will also be recalled.

Ford reports one accident with an injury related to this latest round of recalls.