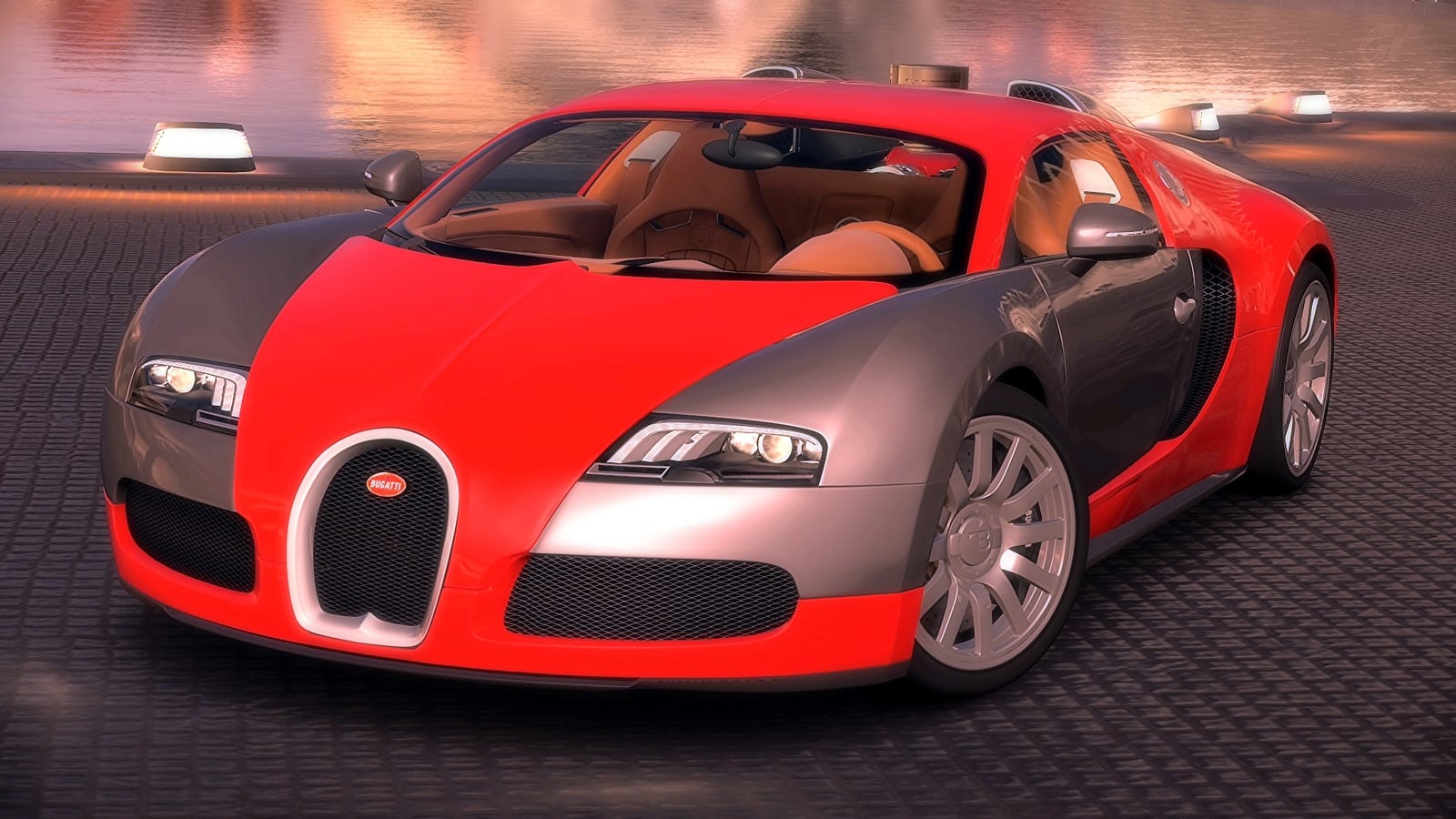 A Peek Inside the World’s Fastest Supercar: the Bugatti Veyron

Low gasoline prices and pent-up consumer demand will combine to drive new car and light truck sales to an estimated 16.94 million in 2015, according to the National Automobile Dealers Association. NADA’s original sales forecast of 16.4 million new cars and light trucks for 2014 was on target. NADA represents more than 16,200 new-car dealerships both domestic and international franchises.

The split among the segments this year is expected to be 44% cars and 56% light trucks and SUVs because of lower gasoline prices, increased job growth and an improving housing market.

The pickup truck segment, in particular, is expected to benefit from an improving housing market, climbing to 15.2% this year from 13.7% in 2014.

On the downside, small and mid-sized cars are likely to face a tougher market in 2015. Szakaly expects incentives to rise on small and midsize vehicles. In addition, hybrid sales are expected to be slower as long as oil remains cheap.

NADA’s economic outlook calls for gross domestic product to be up 3.1% in 2015, with the potential for growth to exceed that level.