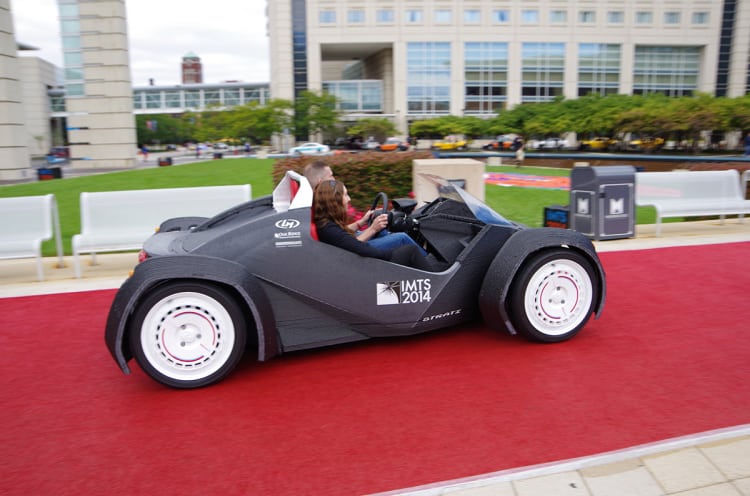 The Future of 3D Printing and Cars

As technology marches on, we seem to get faster and faster cars with each passing year. But for the past four years, one thing has remained the same: the Bugatti Veyron has solidly held the title of world’s fastest car.

The Veyron can reach speeds of nearly 270 mph with nearly effortless acceleration, and it’s truly in a class of its own.

Designed and developed entirely by the Volkswagen Group (which acquired Bugatti in 1998), the Bugatti Veyron is a German inspired vehicle manufactured in France. In fact, the car is named for a French Bugatti development engineer and company driver named Pierre Veyron.

The road to completion for the Veyron wasn’t a quick or easy one. The Volkswagen Group made the decision to pursue production of the car in 2001, but it wasn’t officially released until several years later.

What’s more, the barrier to entry for ownership on a Veyron is quite high. You’ll need to find a spare 2.25 million you don’t mind parting with. Furthermore, maintenance on the vehicle can run over $100,000 per year. It costs a fortune just to keep it on the road!

The heart of the Veyron is a raging quad-turbocharged, 8.0 litre, W16 cylinder engine, which gives the car an outrageously high 1001 horsepower rating. And the engine size is a mindblowingly huge 7,993cc. With specs like these, it’s no wonder that the Veyron can smoke every other supercar on the block.

Production models of the Veyron have a special feature that leaves supercar lovers drooling; it’s an extra key to unlock the car’s top speed. If you want to reach the incredible top speeds that the Veyron is capable of, you’ll have to have the special key to unleash them.

How did automotive technology achieve such heights as the Bugatti Veyron? Well, the supercar tradition started quite a ways back, even so early as the first quarter of the 20th century with the Bentley Speed Six.

Find out how it all began and how the legacy of the supercar came to be in the graphic below. 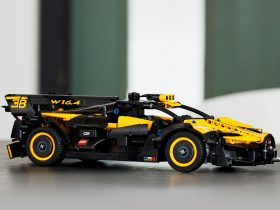 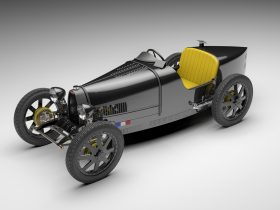