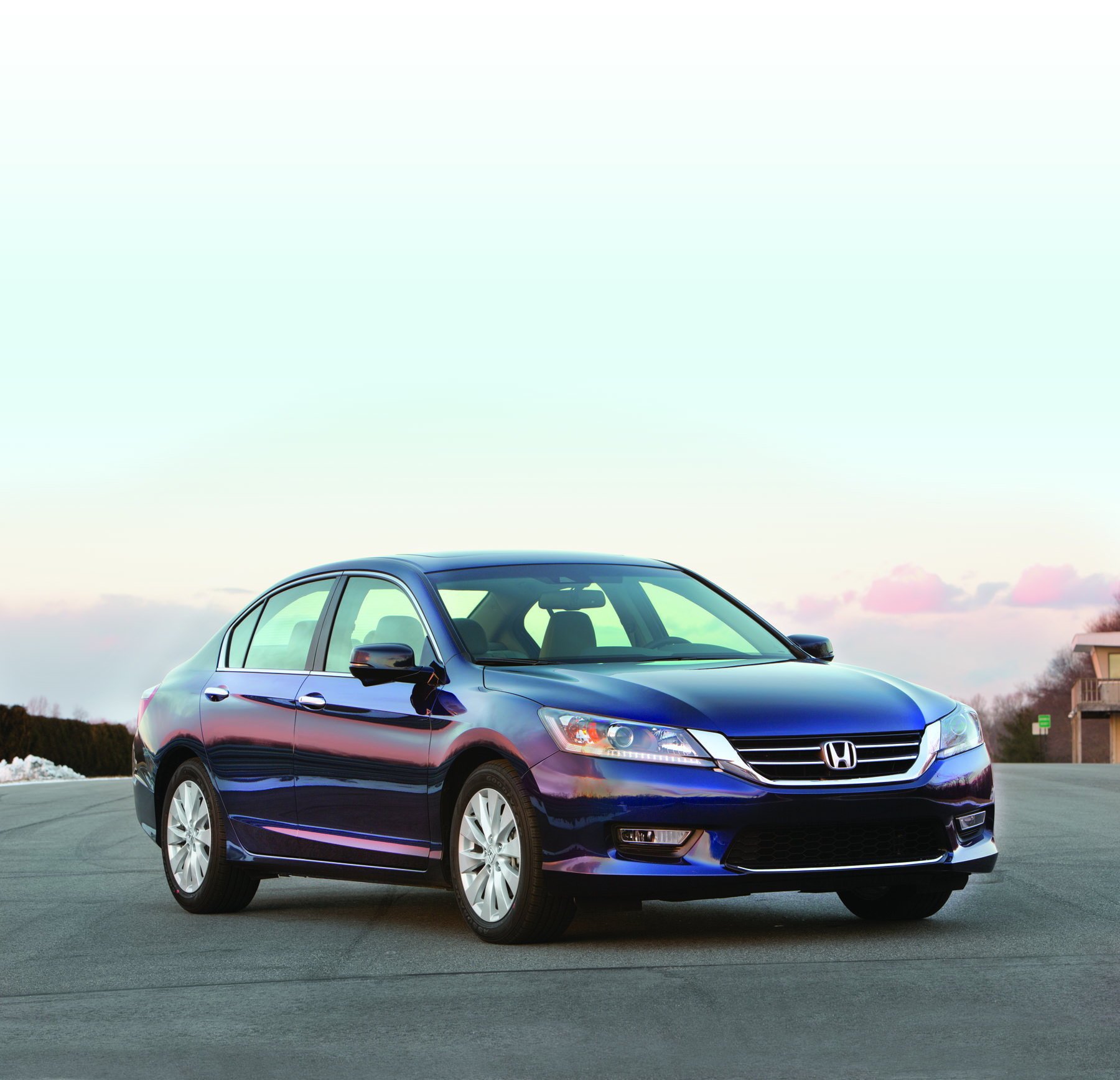 Toyota is testing new technology that could make hybrids and other vehicles with electric powertrains even more efficient.

The year-long trial in Japan will evaluate the performance of new power semi-conductors that use a silicon carbide (SiC) material, fitted to a Camry hybrid saloon prototype and a hydrogen fuel cell-powered bus. Power semiconductors are found in the power control units that govern the motor drive power in hybrids and other vehicles that use an electric powertrain.

The type of semiconductors used at present account for about 20 per cent of a vehicle’s electrical losses, so making them more efficient is potentially a good way to increase the efficiency of the complete powertrain.

Compared to the current silicon power semiconductors, the new, high-quality SiC type create less resistance when electricity flows through them. The technology has been developed jointly by Toyota, the Denso Corporation and Toyota Central R&D Labs, as a result of a broader research and development project*. In the Camry hybrid prototype, Toyota is installing SiC power semiconductors (transistors and diodes) in the PCU’s internal voltage step-up converter and the inverter that controls the motor. It will collect data, including PCU voltage and current, and driving speeds, patterns, and conditions, such as outside temperature.

By comparing this information with data from the silicon semiconductors currently in use, Toyota will assess the level of efficiency improvement achieved.

The Camry road test will take place mainly in Toyota City over a period of about a year from early February. Toyota has also recently started collecting operating data from a fuel cell bus that is in regular commercial operation in Toyota City.

The information gained from the trials will be reflected in Toyota’s development programme, with the aim of putting the technology to practical use as soon as possible.

* Conducted by the R&D Partnership for Future Power Electronics Technology under consignment from the New Energy and Industrial Technology Development Organization.