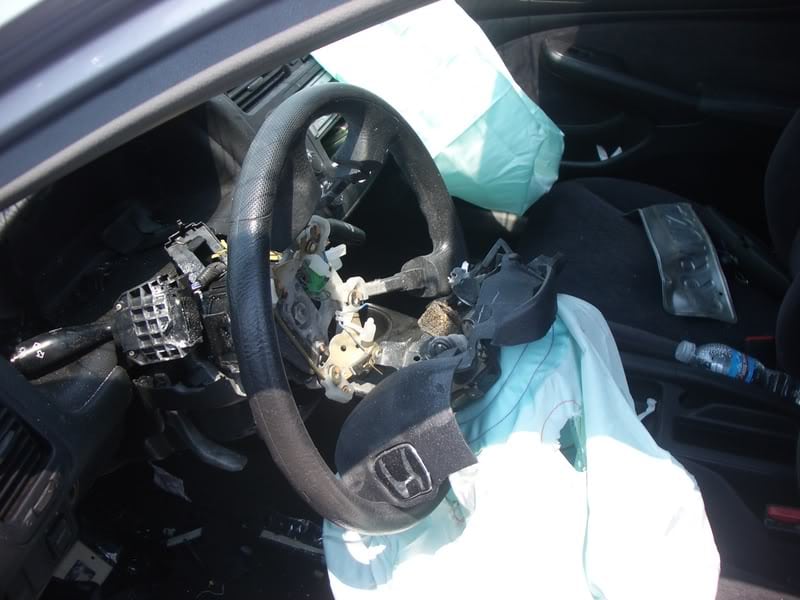 Transportation Secretary Anthony Foxx has announced another slew of recalls related to the TRW airbag scandals. The ongoing ramifications of the defective airbags are staggering, this time adding yet another 2.12 million vehicles to the list. New additions are from model years 2002 to 2004 and include Acura, Dodge, Jeep, Honda, Pontiac, and Toyota vehicles. This time for a defect that could cause airbags to deploy for no reason.

The vehicles were subject to earlier recalls to address a problem with an electronic component manufactured by TRW that caused some airbags to deploy in the absence of a crash. The recalls will provide vehicle owners with a new remedy after the manufacturers’ original attempts to fix the defects proved ineffective in some vehicles.

NHTSA discovered through the monitoring of incoming data from consumers and automakers that some vehicles remedied under the previous recalls may have experienced inadvertent deployments. In other words, the vehicles were already under recall, but the recall fix didn’t remedy the problem, so they are being recalled again.

NHTSA said that action by consumers is especially important because about 1 million Toyota and Honda vehicles involved in these new recalls are also subject to a recall related to defective Takata airbags that may deploy with enough explosive force to cause injury or even death to vehicle occupants.

Because of the dangers involved in an inadvertent deployment, and because some of the vehicles involved may also have defective Takata airbags, NHTSA urges consumers who were covered by the original recalls to take their vehicles to their local dealer for the original remedy. That remedy significantly reduces the chance of an airbag deployment that presents a safety risk.