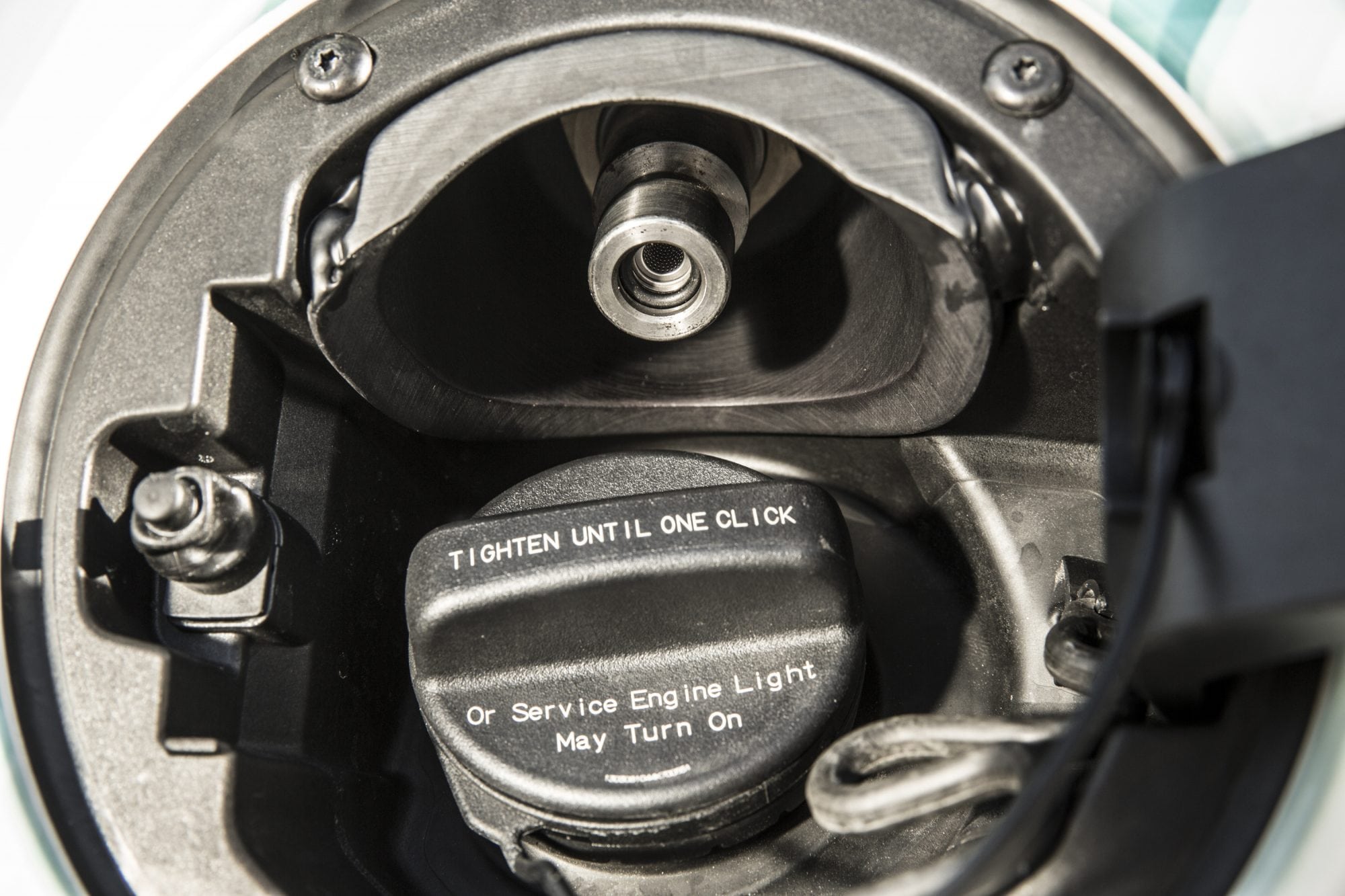 The Environmental Protection Agency has released its annual report detailing how automakers are doing in reaching national greenhouse gas (GHG) emissions standards. The industry, as a whole, is besting those standards by a wide margin, says the EPA.

The Greenhouse Gas Emissions Standards for Light Duty Vehicles: Manufacturer’s Performance Report was released Wednesday, covering model year 2013. The reporting is part of the overall requirement of the EPA to measure and enforce emissions standards in the automotive industry starting with vehicle model year 2012 through 2025. The report found:

The EPA’s report can be found here.