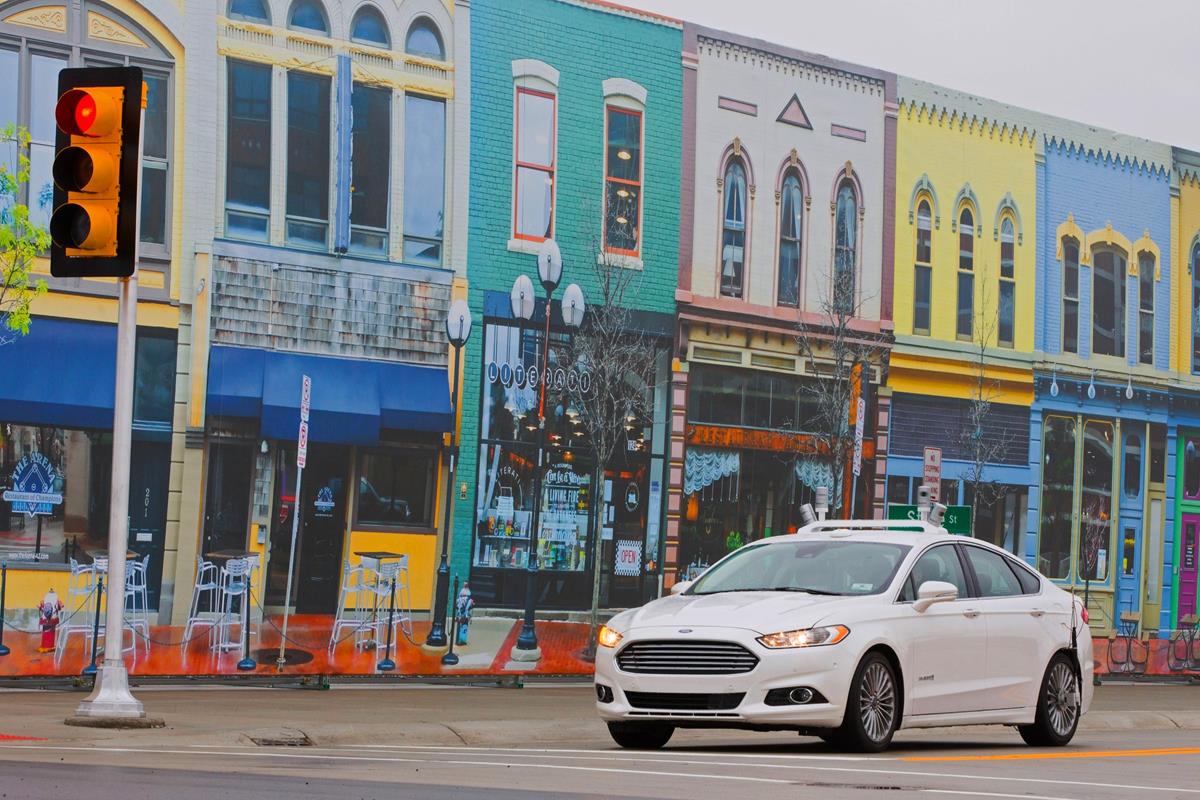 At the 10th Mobile World Congress (MWC) in Barcelona, Spain, Renault-Nissan CEO Carlos Ghosn was asked about whether he and his companies are worried about a possible electric vehicle from Apple, often called the “iCar.” He responded to the interview with a simple “No” and elaborated (we mentioned this in our podcast yesterday).

“This question came up more times than I could count this week while I attended Mobile World Congress, the big annual technology showcase in Barcelona, and the Geneva International Motor Show.

“Why? Because Apple’s entry into the EV segment, if it comes to pass, will only help the cause of promoting zero-emissions vehicles and the expansion of the charging infrastructure. I have always looked at other automakers that build EVs as allies, not competitors. We are all promoting a technology that’s important for the sustainability of our industry and our planet.

“Since the Nissan LEAF went on sale in 2010, the Renault-Nissan Alliance has expanded its EV lineup and sold nearly a quarter-million zero-emission cars and vans. The LEAF alone has traveled more than 2.5 billion kilometers, keeping an estimated 222 billion kilograms of CO2 out of the atmosphere.

“Competition is always good. The more zero-emission choices our industry offers consumers, the more attention and interest it brings to EVs.

“The EV segment remains a small slice of the overall vehicle market, but it’s growing steadily. Another question I was asked frequently in Geneva was what impact lower oil prices would have on EV sales.

“In the short term, lower oil prices may affect EV sales. But our investment in zero-emissions vehicles is for the long term. It is not driven by the price of oil, which is notoriously unpredictable and, as we have seen in the last decade, subject to wild swings.

“No, the main drivers that will ensure continued growth of zero-emission vehicle sales are tougher emissions regulations to combat climate change, an expanding charging infrastructure and improving battery technology.

“Today there are about 800 million vehicles on the world’s roads. By 2050, that number is expected to more than triple to as many as 2.5 billion. That number of fossil fuel-burning engines on the road is not sustainable if we want to mitigate the impact of climate change.

“This is why governments around the world plan to impose tougher emissions restrictions in the coming decade. The only way automakers can meet those restrictions is by selling more EVs, which is why more have joined Renault and Nissan in offering a range of zero-emission vehicles.

“The charging infrastructure has been the biggest issue holding back sales so far. We’ve been working hard with governments and businesses to expand the infrastructure. We’ve seen where it expands, sales follow.

“In Europe, eight countries have built quick-charge highway corridors, and nine more are planning to do so. The number of charging stations in Europe increased by 60 percent last year.

“Finally, battery technology keeps advancing. You can expect to see continued improvements in our EVs’ range over the next few years. Our goal is to ensure our EVs eventually have the same range as a conventional car.

“As charging an EV gets easier and faster, more people will see that EVs offer the most practical, affordable and cleanest alternative to cars that run on fossil fuels.