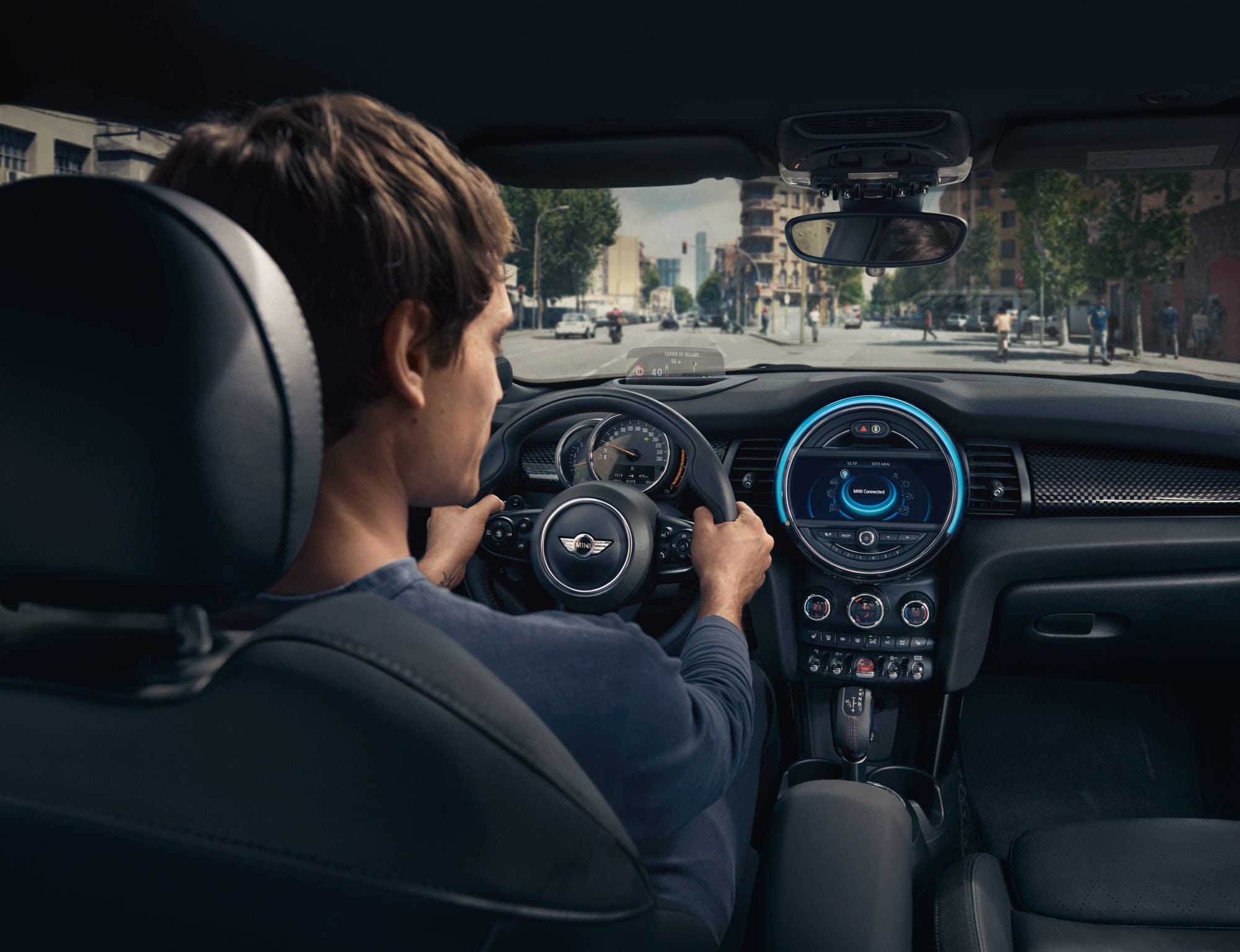 Infotainment Distractions Study Finds Most Are Too Distracting for Driving

You will have all seen the press coverage self-driving cars have received during the last couple of years. While Google might have pioneered the technology, hundreds of companies have now jumped on the bandwagon. Do we really need self-driving cars though? What are the benefits of letting a computer determine how fast you travel and which routes you take? That is what we wanted to find out. The buzz surrounding self-driving cars is immense. So, surely there are some amazing benefits, right?

One of the main reasons companies are interested in self-driving vehicles is they are predicted to cause fewer accidents. Sure, there will be computer problems from time to time, but most people will be a lot safer on the roads. When there is heavy traffic, a self-driving car will know which speed is most appropriate. It will also know what distance to leave between vehicles on the road. It is expected that motorists will still have to wear a seat belt though.

People using self-driving cars will never have to worry about getting lost again. They will all contain cutting-edge built-in satellite navigational systems. Most of them will be far more reliable than anything you can purchase today. Not only will your car know where to go, but it will also work out the best routes based on current traffic and road works information. You will never have an excuse for turning up late to work again.

Self-driving cars will use less petrol and diesel than the model you drive today. That is because they will travel at optimum speeds. Also, traffic will move more steadily, and that means less stopping and starting. Electric cars are popular at the moment, and so we hope to see that technology incorporated into any future designs. Electric self-driving cars are the next step on the evolutionary ladder.

There is no getting away from the fact that self-driving vehicles are going to be very expensive when they are first released onto the public markets. However, manufacturers and designers are working around the clock to drive costs down. Once they have been available for a few years, it is expected that you will have no trouble picking up used models from the likes of Merchants Auto. You might not have enough cash in the bank to catch the first wave, but the models will become much cheaper as time progresses.

Your car will drive in the most sensible manner possible, and that means it should stay in good working order much longer than standard models. The decreased likelihood of a crash will also help to extend the lifespan of your vehicle.

Now you know about the main benefits of self-driving cars, we hope you will feel a little more excited about the prospect of owning one in the future. Experts say our roads will be filled with them by the year 2025, but the first models could roll off production lines much sooner.

Lead image from Ed and Eddie.