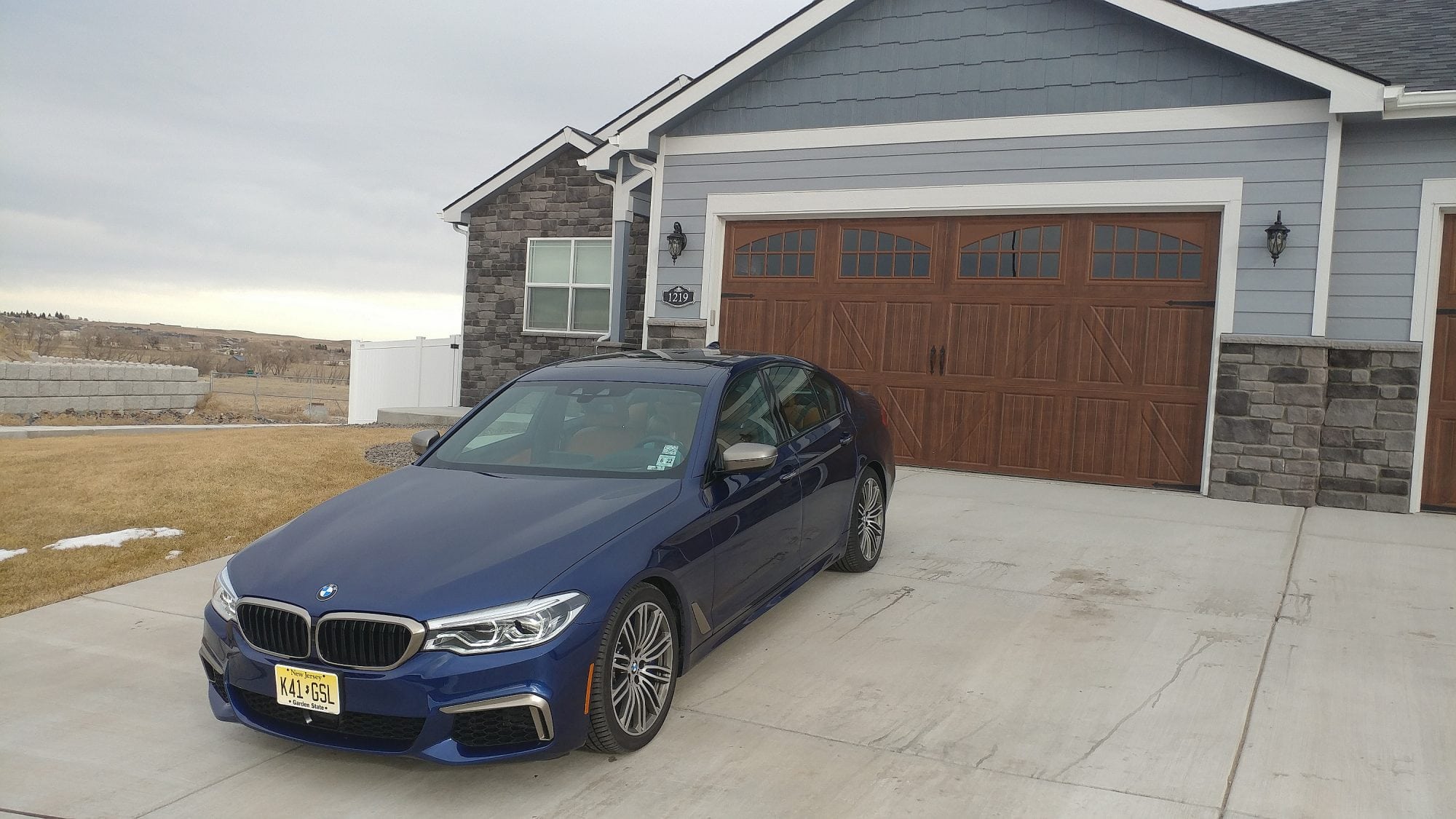 A lot has changed since 1983. While I was only 10 years old at that time, I remember the hair was big, the Cold War was escalating, and station wagons and hatchbacks were all the craze in the car world.

The Volkswagen GTI made its debut in 1983. Now in its seventh generation as the 2015 Volkswagen Golf GTI, this is still one hot hatch! But make no mistake, the Golf GTI has evolved and incrementally improved throughout the years.

Admittedly, I wasn’t sure what to expect when I got behind the wheel of my red Golf GTI two-door SE. This hatch is available in a four-door option, but to me, a hatchback is best suited as a two-door. On looks, the Golf GTI was unassuming. A bland front end, including a grille that had no personality left me concerned that the car would have no personality either. The back end looks more like a small crossover than a hatch, with an especially high C-pillar roofline. The spoiler was the only indication of any kind of sporty attitude, and was much appreciated.

However, if we’ve learned nothing through the years, much like all those bad hairstyles from the 80s, don’t judge a book by its cover. Because the Golf GTI has amazing performance and a nicer interior than I was anticipating.

Part of the car’s redesign for this model year is a new frame and underpinning; hardly noticeable upon looking, but most definitely noticeable when driving it. Also new is a 2.0-liter turbocharged 4-cylinder engine. Volkswagen knows how to do a turbo right. With German-inspired engineering and tuning, the Golf GTI makes 210 horsepower and 258 lb./ft. of torque. This may seem like modest numbers, but this car way over performs those numbers and drives more like a car with a six-cylinder. The optional performance package (which my tester had) adds another 10 horsepower of output for one fast and fun hatch!

This is the most enjoyable Volkswagen vehicle I’ve driven. Handling is superb and the Golf GTI is an athletic car with good off-the-line acceleration and a smooth, consistent throttle, with no turbo lag. It has a standard six-speed manual transmission, but my tester had the optional six-speed automatic transmission. This transmission was able to keep up with the turbo and the engine, and threw around smooth shifts.

Inside, the Golf GTI continues its sporty ways (if only the outside could match it). Racing-style seats are actually comfortable. I’m generally not a fan of these style seats, but they hugged just enough and offered good comfort as I zigged and zagged around twists and turns. Red stitching on the seats was a nice accent to the hot red exterior.

Otherwise touch points inside are above average, especially for Volkswagen. I was expecting hard plastic, but got soft materials with a simple, but nice design. The infotainment system has a 5.8-inch touchscreen. The system is not overly complicated and is part of a clean, well-presented console.

Overall interior space is improved from last year’s model. Both shoulder, leg and headroom is improved upon from the previous generation, and this is a hatch that feels big, at least in the front seat. Rear seat passengers may want for legroom, but otherwise, even adults will have adequate head and shoulder space.

Cargo space is vast, as expected for most hatchbacks. Behind the rear seats there is 22.8 cubic feet of space. Fold the seats down and expand the Golf GTI to a vast 52.7 cubic feet of space. So not only is it sporty, but it’s versatile with such segment-leading cargo room.

For a car with a turbo, the Golf GTI did surprisingly well at the pump. My tester, with the automatic transmission, had an EPA rating of 25 city and 33 highway. A one-MPG gain can be had with the manual transmission. But in a week’s worth of heavy-throttle, turbo-using driving, I averaged 28 MPG.

The basic Golf GTI has a starting price of $24,395. There are both two-door and four-door options with three total trim packages. My tester was the top-of-the-line SE trim with a base price of $28,495, throw in the performance package (totally worth it) and my tester had a final price $29,990. This price range is in line with other competitors like the Ford Focus ST and Subaru WRX.

The Volkswagen Golf GTI is not meant to be just another poky hatchback to run errands in around town. No, it was meant to be driven. It would be at home on the German Autobahn or on the twisty country road of the Midwest. The Golf GTI is what a hatch is meant to be, and has continually evolved and improved throughout the years. And this is one hot hatch!