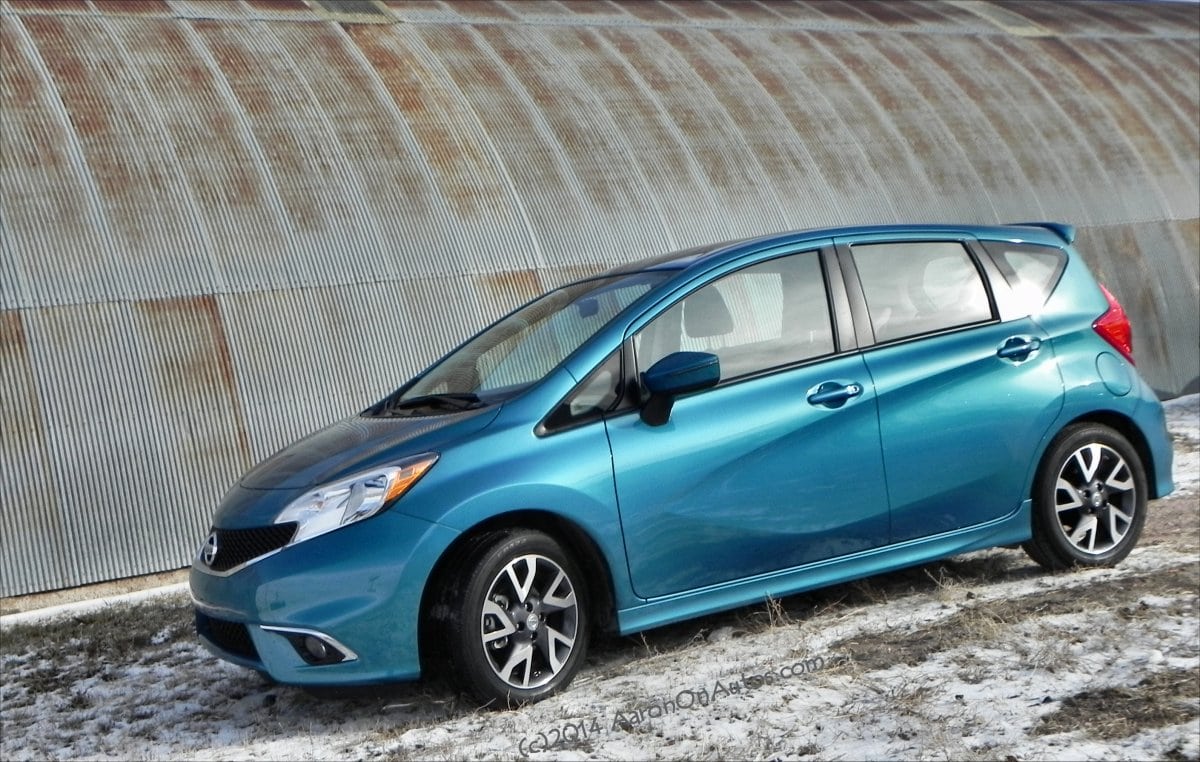 Speed cameras are just some of the devices used by traffic enforcers to detect traffic regulation violations. These are used to monitor the compliance of running vehicles with the speed limit set for a particular area and are usually mounted over or beside a road. These may also be installed in an enforcement vehicle such as a police car.

As speeding is a reckless driving behavior that can result in accidents, monitoring vehicular speed is seen as a must, especially in highly-populated areas. Local government units have turned to using speed cameras to do this task. However, speed cameras—particularly the ones hidden from plain view—are drawing flak as not only impractical, but unethical as well.

When you’re in a building with surveillance cameras, you will most likely be made aware of it through signs on walls and transaction counters. There are signs such as “This office is protected by CCTV” or “All activities monitored by video camera”. The psychology behind these signs is this: if people know that they are being watched, they will think twice about doing something illicit within the premises. Having video surveillance around is also a security measure—if there is a break-in in an office or building, security personnel can review the video footage for use in their investigation.

Cameras on the road: Mind your driving

Many traffic enforcement cameras are mounted in the same way: with warning signs. The signs let motorists know that the roads are watched, and that they must follow traffic rules and regulations if they want to avoid being issued a ticket for a violation. Studies have shown that the use of speed cameras reduces the occurrence of crashes. However, there are speed-monitoring cameras that are mounted beside roads or on a stationary vehicle without any warning signs indicating motorists of their presence.

If there are no warning signs, motorists may think that no one is watching them, and so may be tempted to go a little faster than the speed limit. When they do so, the violation gets caught on camera, and the erring motorists are issued a ticket.

A question of efficiency: Is hiding better than being in plain sight?

Hidden speed cameras also fail to consider the reason behind a driver’s speeding: they could be keeping pace with traffic, or rushing an injured person to the hospital. Motorists ticketed for speeding based on what these hidden speed cameras capture are immediately deemed guilty until they are able to prove themselves innocent. There is no “accuser” for drivers to confront, and facing an accuser is a right provided by the constitution.

Another issue at work is that of privacy. Sure, a qualified driver may be on a public road, but if hidden cameras are in place, it means that the motorist is being observed without his or her permission. This is probably the most unethical practice of all, because it feels much like a violation of privacy.

As you can see, the use of hidden speed cameras is unethical, inefficient, and violates citizens’ constitutional rights. Local governments should either put up warning signs or put real, warm-blooded traffic enforcers on the road, if safety—not revenue—is their true priority.