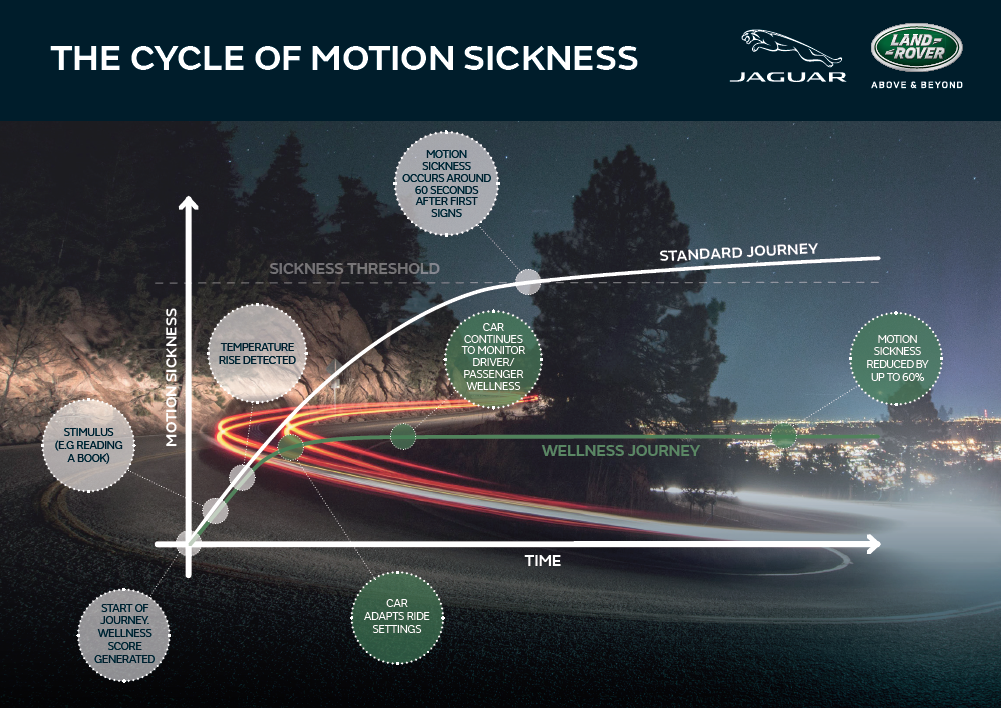 Legendary cars from Bentley’s past are embarking on a tour of the world’s premier heritage and historical automotive events this summer.

The ‘Blue Train’ car that famously raced the Calais-Mediterranée Express and the Team Blower that entered Le Mans in 1930 – the race ultimately won by Bentley Boys Woolf Barnato and Glen Kidston in Speed 6 ‘Old No 1’ – are among the highlights of Bentley’s curated or treasured collection. Both are celebrating anniversaries and will be on the road at numerous international events between May and October. This year is the 85th anniversary of that most famous Bentley Boy adventure – the Blue Train race. The car that (probably) accomplished the feat will be touring Europe with a series of high-profile appearances.

In 1930 Captain Woolf Barnato, Chairman of Bentley Motors, was staying in Cannes when he accepted a wager that not only could he beat the Calais-Mediterranée Express (or ‘Blue Train’) back to Calais, but that he could be at his club in London before the train even reached the English Channel.

He was, and the remarkable victory has resonated with Bentley enthusiasts ever since. The car that was believed to have accomplished the feat was the iconic Gurney Nutting two-door fastback coupe. In recent years evidence has emerged to suggest Barnato drove his Mulliner saloon-bodied Speed 6, however, it is the coupe that will forever be known as The Blue Train car.

It is this car that will be touring Europe appearing at seven events between May and October, including the Goodwood Festival of Speed from 25-28 June, and Schloss Bensberg Classics, Bensberg, Germany (17-19 July). One of just five built for racing, the Team Blower was used by the original Bentley racing team of the late 1920s, and is still performing over eight decades later.

This year marks the 85th anniversary of the Woolf Barnato and Glen Kidston Le Mans victory in 1930. While the Blower wasn’t the winning car that day, with Tim Birkin at the wheel its heroic performance embodies the true spirit of the vintage racing era.

Featuring the legendary supercharger installation developed by Amherst Villiers, the Blower will be making a pilgrimage to Le Mans in France from 12-14 June before heading across the Atlantic to the Pebble Beach Concours in California in August. A legacy of the Cricklewood era, EXP2 is the oldest Bentley in existence. Built in 1920, the 3-litre 4-cylinder car has a top speed of 80mph, so it’s unsurprising that it was a successful racer in its day – claiming the brand’s first ever victory.

Driven by W.O. Bentley’s mechanic and Bentley Boy Frank Clement, Bentley’s racing pedigree was established in May 1921 at the Whitsun Junior Handicap.  The EXP2 can be seen at Cholmondeley Pageant of Power in Cheshire, England from 12-14 June. Built in 1930, the 8 Litre was W.O. Bentley’s personal car, and was reacquired by Bentley in 2006 before being restored to its original condition.

Extremely luxurious, yet with a top speed of 100mph, the 8 Litre combines craftsmanship with performance, drawing parallels with Bentley’s current flagship, the Mulsanne. The 8 Litre can be seen at the Bentley Drivers’ Club Weekend, Banbury, from 27-28 June.

It was the R-Type which first brought the Continental name into Bentley lexicon in 1952. With a top speed of 120mph this was the fastest four-seater in the world at the time. Many of the 208 examples produced were coach built by Mulliner – a name that is still closely associated with Continental to this day.

The Continental R-Type will also be at the Bentley Drivers’ Club Weekend, Banbury (27-28 June).