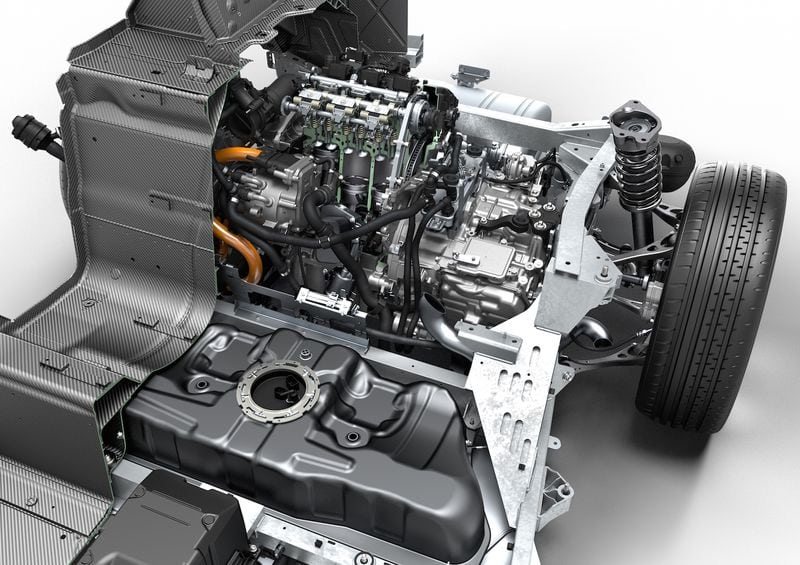 The International Engine of the Year Award for 2015 has been given to the BMW i8 for its 1.5-liter, three-cylinder hybrid drive system. The BMW beat out Ford’s 1.0-liter EcoBoost for the title this year as the three-cylinder turbos faced off.

As you’ll recall from the review we did of the thoroughly awesome BMW i8, the little three-cylinder powerhouse is just one component of the overall hybrid system. The hybrid system itself actually was named as “best new engine” for the award and was an integral part of why the Engine of the Year Award was given to the i8.

The International Engine of the Year Awards were launched in 1999, since when 66 class and overall wins have gone to engines developed for BMW models. Each year an expert panel of judges, this time comprising 65 motoring journalists from 31 countries, selects the best engines in numerous categories. The prize-winners were presented with their awards on Wednesday, 17 June 2015, against the backdrop of the Engine Expo trade fair in Stuttgart.