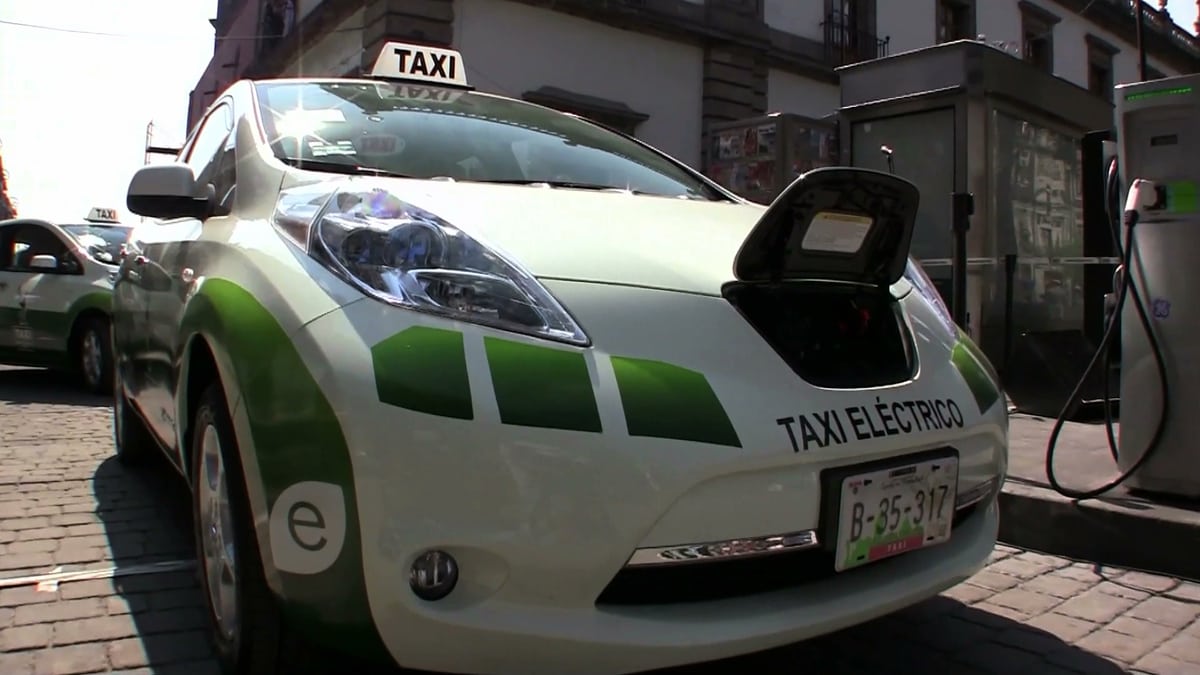 We’re continuing our comparison of small crossovers. This is one of the hottest automotive markets right now and the number of excellent entries is growing. Today, we’re comparing the high-selling Nissan Rogue, which has beaten every vehicle we’ve thrown at it so far, and another of the segment’s top sellers, the Toyota RAV4.

In this category, we’re calling it a draw. Both vehicles are very easy to drive, have good (though not stellar) road attributes, and accelerate and park well. They’re easy to get in and out of and have the space to haul groceries, kids, and occasional home improvement items around. Both the 2015 Nissan Rogue and the 2015 Toyota RAV4 are great daily use vehicles. This was a pretty close call, but two things caused the 2015 Rogue to outclass the 2015 RAV4: a third row option and more comfortable seating. The aforementioned Zero Gravity seating cannot be emphasized enough and it’s easily one of the Rogue’s crowning points. The RAV4 is comfortable, of course, and has great ergonomics otherwise. We really liked the back seat in the Toyota and the cargo space is nice and usable. The RAV4 also has more headroom than the Rogue in that back seat. Still, with the option of a third row (or cargo organization without that) and highly comfortable seating, especially for the long haul, we give this one to the Rogue.

This is a bit more subjective and pulls from the ergonomics section above. The Rogue wins out purely for its more comfortable interior on long highway drives. The two are otherwise almost identical in ride comfort, steering, and so forth. Neither will win “driver’s choice” awards for their feedback or soft steering, but in everyday and long road trip scenarios, they’re both great. The powertrains of the two crossovers are probably the thing that differentiates them the most from one another. Both have about the same displacement and power output, but transmissions and fuel economy are very different.

The 2015 Rogue utilizes a 2.5-liter four-cylinder engine coupled to a continuously variable transmission (CVT) that together produces 170 horsepower and 175 pound-feet of torque. In all-wheel drive, the Rogue receives an EPA rating of 28 mpg combined and a real-world return of 25 mpg combined in this configuration.

The 2015 Toyota RAV4 has a 2.5-liter four-cylinder as well, but it’s coupled to a six-speed automatic transmission. Output in the RAV4 is 176 horsepower and 172 lb-ft. The EPA gives this crossover, with AWD, a rating of 25 mpg combined and in the real world, we saw about 23 mpg combined.

So although engine output is comparable, the fuel economy returns are clearly in the Nissan’s favor.

So we’re giving another win to the Rogue, which has so far beat out the Outlander and Sorento in our Showdowns. Next, it takes on the Mazda CX-5.