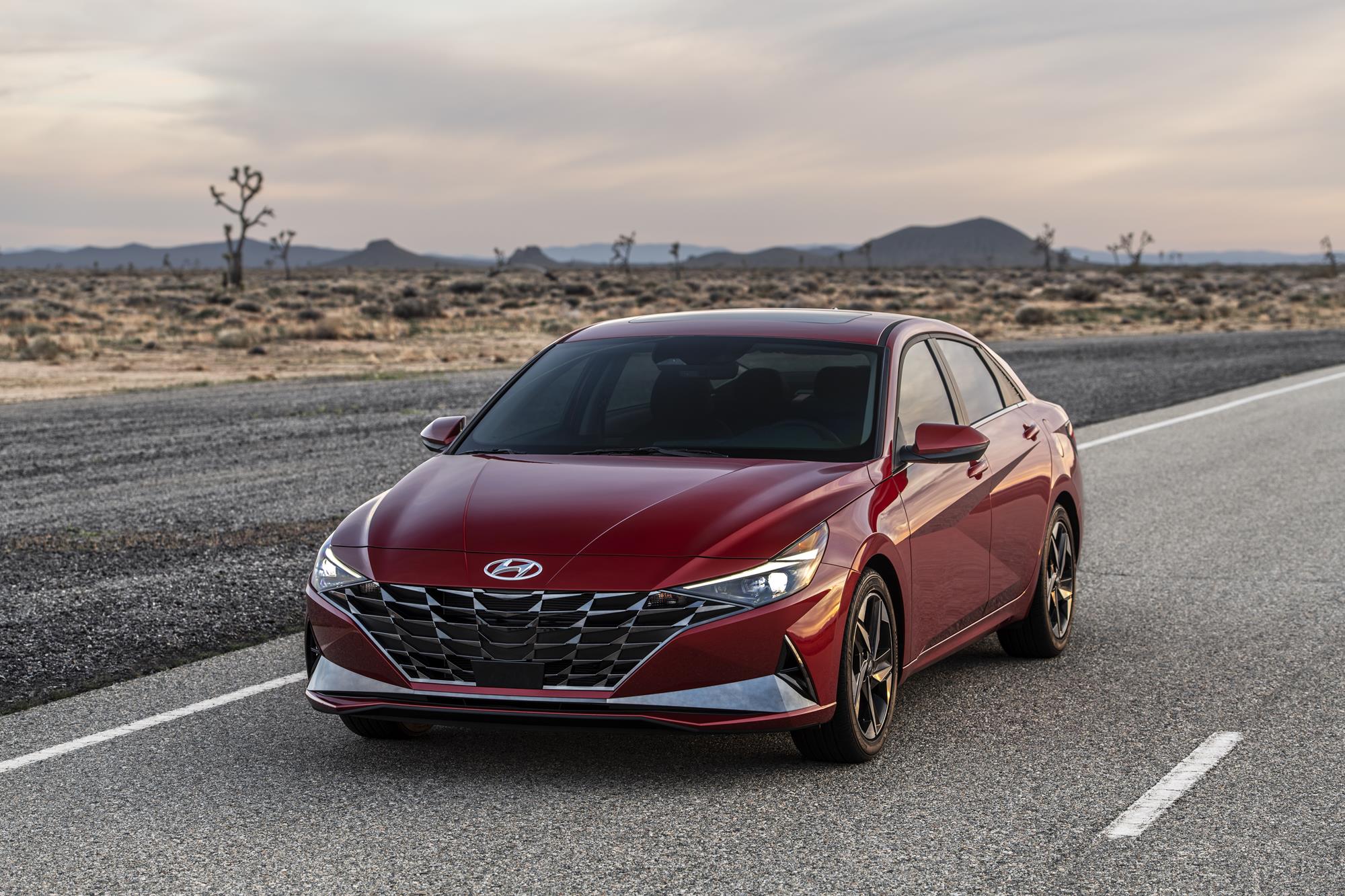 While occasional smartphone overheating is normal, it can be disconcerting as it saps the phone’s battery life and slows processing speeds. Industry-first technology coming soon to some Chevrolet models can help cool down this problem.

Engineers regularly subject vehicles to the most extreme climates to ensure subsystems work properly. While testing a smartphone wireless charging feature, they noticed some smartphones would suspend charging or shut off altogether after only a few minutes in high temperatures inside a car’s cabin. Most smartphones have built-in thermal protection features to protect battery life, but that protection – which can cause the phone to pause charging or turn off until it has cooled down – is inconvenient for customers on the road who rely on their smartphones for streaming music, navigation or receiving phone calls.

Chevrolet is addressing this with a system called Active Phone Cooling in several vehicles, including the 2016 Impala and Malibu equipped with available wireless charging. No other automotive manufacturer offers a similar solution for in-vehicle smartphone cooling.

An air vent connected directly to the car’s air conditioning and ventilation system is directed to the charging bin where the phone rests for wireless charging, sending cool air to help lower the phone’s temperature. Active Phone Cooling operates only when the HVAC system is turned on by the driver.

“Over time, regular overheating can do permanent damage to the lithium ion batteries that power our smartphones. I always recommend keeping your phone in a cool, ventilated place, where it can stay at a comfortable room temperature, whether it’s charging or discharging,” said Jeffrey Van Camp, deputy editor of Digital Trends.

Several factors can cause or worsen overheating in smartphones like heavy strain on the device’s data and graphics processors, high ambient temperatures or simply charging the device. The problem can be worse inside vehicles during hot weather. Heat is trapped inside a vehicle during hot days causing cabin temperatures to soar much higher than outside temperatures. After pairing their compatible phones with the available MyLink radio, Impala and Malibu customers can access phone features such as streaming music or making phone calls through steering wheel controls or voice commands.

Active Phone Cooling will also be available in the 2016 Chevrolet Volt and Cruze equipped with available wireless charging.