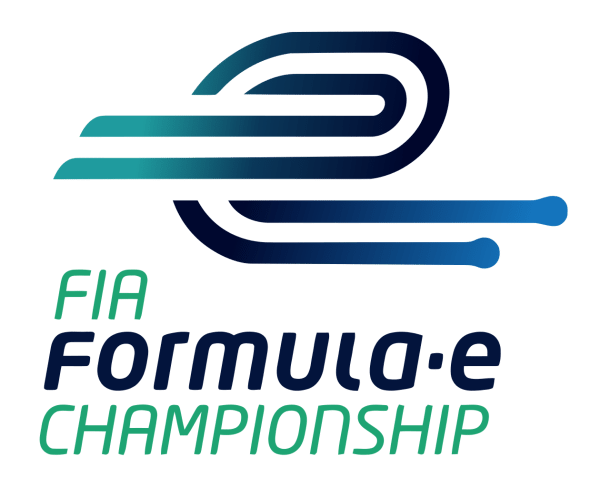 The FIA WMSC, which met July 10 in Mexico City, has approved the calendar for the second season of the FIA Formula E Championship. It is made up of 11 races, hosted in 10 cities, with London exceptionally hosting two races, as was the case in the inaugural season.

The second edition of the FIA series for single-seaters powered completely by electricity will get underway on Saturday October 17th this year in Beijing and will end in London, having travelled to at least nine different countries on three continents. Compared to last season, the main novelty is the appearance on the calendar of the Paris ePrix on April 23rd, which will take place on a circuit built up around the architectural complex of Les Invalides. The venue for the fifth round is still to be decided, while the absence of the Monaco ePrix is due to an alternation of dates with the Grand Prix de Monaco Historique, which takes place only on even-numbered years.

“We are pleased to confirm that the second season will again feature 11 ePrix,” commented Alejandro Agag, CEO of Formula E. “It’s an important sign of stability and it consolidates the presence of the Championship in the panoply of major global motorsport events run under the aegis of the FIA.”

“Over the past few months, we have received many indications of interest from numerous cities from all over the world, which is another confirmation of the extraordinary reception that Formula E has received all over the world during its first season,” added Agag. “We have chosen to keep the number of races the same, with the aim of planting even more solid roots in the cities which trusted in us right from the start. We have added one of the world’s most important capitals and an amazing city, Paris, which will be one of the highlights of the season. As for the location of the fifth round, the one on 19th March, we are working to maintain the same geographic allocation of races: the aim is to have a fourth ePrix on the American continent. The first season only ended a short time ago in the fantastic setting of Battersea Park in London and already we cannot wait to get the new season underway with FIA, the teams and our partners.”

Before the opening round in Beijing, Formula E will be on track at Donington Park (UK) in August, for three test sessions of two days duration each (10th and 11th, 17th and 18th, 24th and 25th) which will be open to media representative and the public. It will be the first opportunity to see cars go head to head from the 10 teams that have entered the second edition of the championship, which is now also open to technological competition between various powertrain constructors.