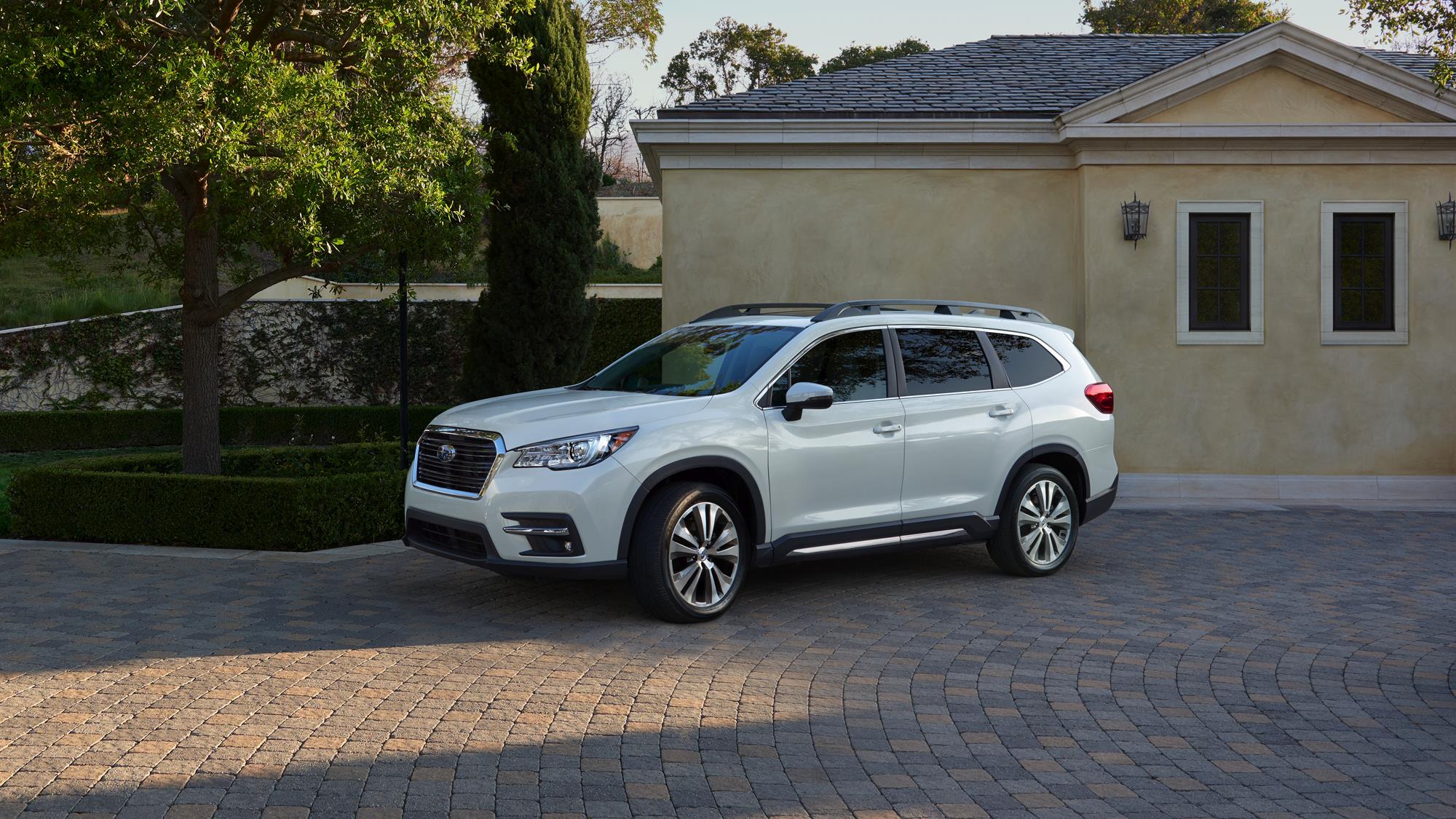 About the Datsun 411 and Datsun 510
The Datsun 411 was produced from 1965 to 1967 and featured a body designed by Italy’s famed Pininfarina studio. It shared its 96-horsepower 1.6-liter inline 4-cylinder engine with the sporty Datsun 1600 Roadster and featured standard front disc brakes and 13-inch wheels and tires. Car and Driver magazine, in its May 1967 review said, “From what we were able to deduce, it handles creditably well, though its makers have a lot to learn about the subtleties of shock absorber calibration.”

By the time the Datsun 411 was replaced by the Datsun 510 in 1968, the Italian-designed body was gone but the blueprint was set for all future Nissan sports sedans. The Datsun 510 became known as nearly unbeatable on the race track and a popular alternative to European sports sedans in garages all over America. The 510 was named by Road & Track magazine as “one of the most important cars of the 20thCentury.”