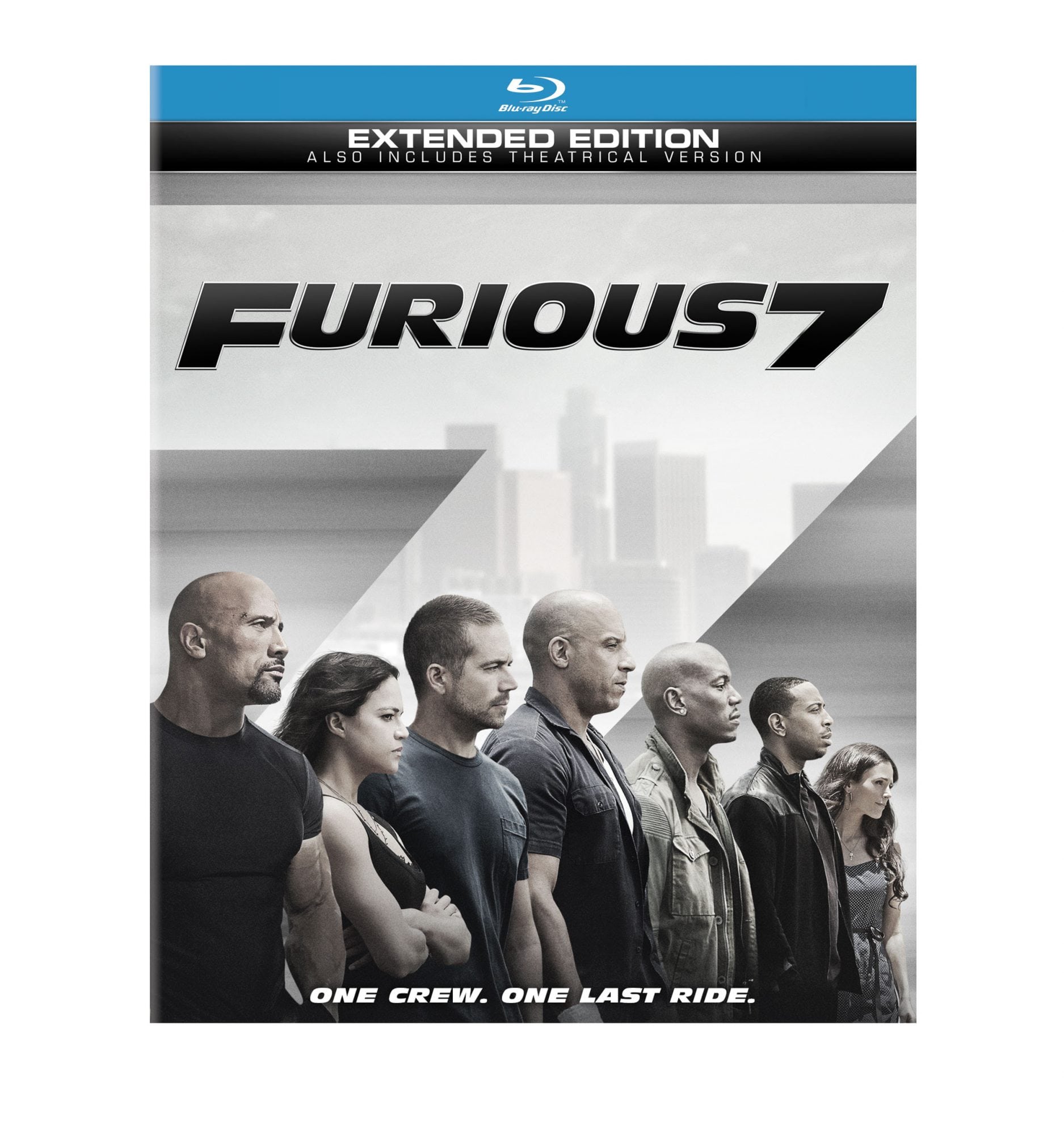 Furious 7 just hit Digital HD and goes to DVD and Blu-ray, plus On Demand in about three weeks (September 15th). In a unique partnership, Universal Pictures has teamed up with the crowd-sourced navigation app Waze to give away free movie swag during the DVD’s release.

From September 11th through the 17th, special teams of “Prizing Pit Stops” pop-up street teams will be handing out free Furious 7 t-shirts, hats, license plate frames, and even some surprise digital download codes for the film. These pit stops will open randomly and stay there until they run out of stuff and the only way to find them is with the Waze app.

So if you live in or near those places, download the Waze app and get some free stuff.

In the mean time, here’s some cool bonus features from the Furious 7 DVD release to wet your appetite.