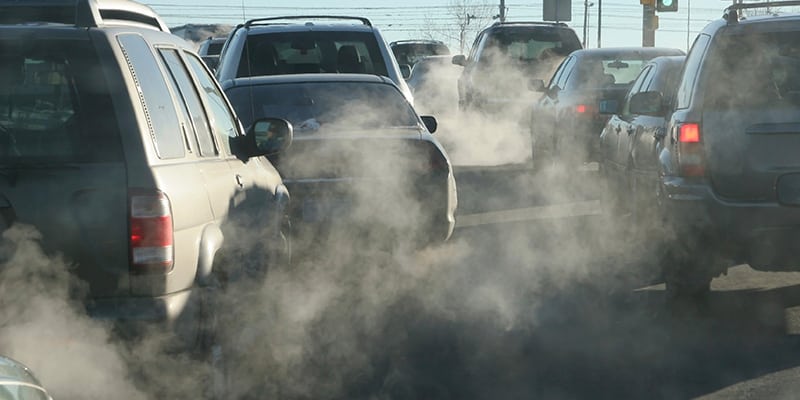 When Euro 6 standards take effect, beginning next year, they will radically change how the European test cycles for emissions will take place. For the first time in the world, real-world testing will be conducted as part of emissions requirements for certification of vehicles under the new standard.

Currently, European test requirements are all laboratory-based. They are also mostly focused on CO2 emissions, unlike American standards which are also lab-based, but also require testing for a host of emission types. The Euro 6 requirement adds both renewed NOx emissions focus and a Real Driving Emissions (RDE) requirement to the mix.

With RDE, manufacturers will be required to test their vehicles while actually driving. Standards for the test are being finalized now, with conditions and timing being worked out, but the goal is to require actual driving of the vehicle with certain sequences of acceleration, speed sustainment, stop and go, and more being included.

The new Euro 6 standard and the RDE requirement have the full support of automotive manufacturer groups such as the ACEA, which represents fifteen car, van, truck and bus manufacturers in Europe.