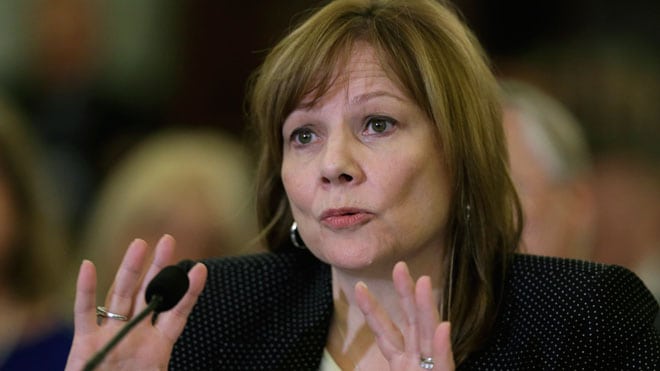 General Motors has confirmed that the company has reached a settlement with the U.S. Attorney’s Office for the Southern District of New York regarding the company’s handling of the ignition switch defect in certain older model vehicles.

“The mistakes that led to the ignition switch recall should never have happened. We have apologized and we do so again today,” said GM CEO Mary Barra. “We have faced our issues with a clear determination to do the right thing both for the short term and the long term. I believe that our response has been unprecedented in terms of candor, cooperation, transparency and compassion.”

GM Chairman Theodore M. Solso said, “GM’s Board of Directors took swift action to investigate the ignition switch issue and we have fully supported management’s efforts to regain the trust and confidence of customers and regulators, and to resolve the Justice Department’s investigation. GM’s Board and leadership recognize that safety is a foundational commitment, and the changes the company has made in the last 15 months have made it much stronger.”

Under the Agreement, the U.S. Attorney’s Office agrees to defer prosecution of charges against GM related to the ignition switch defect and recall for three years. If GM satisfies the terms of the Agreement, federal prosecutors will then seek dismissal of the charges with prejudice.

The Agreement includes a requirement that GM cooperate with the federal government and establish an independent monitor to review and assess the company’s policies and procedures in certain discrete areas relating to safety issues and recalls. GM will also pay a $900 million financial penalty associated with this Agreement and will record a charge for this amount in the third quarter.

The Agreement states that the government’s decision to defer prosecution was based on the actions GM has taken to “demonstrate acceptance and acknowledgement of responsibility for its conduct,” including:

“Reaching an agreement with the Justice Department does not mean we are putting the issue behind us,” Barra said. “Our mission has been to take the difficult lessons from this experience and use them to improve our company. We’ve come a long way and we will continue to build on our progress.”

GM has also resolved other civil litigation to the tune of $575 million in civil claims from class action suits involving individuals nationally.