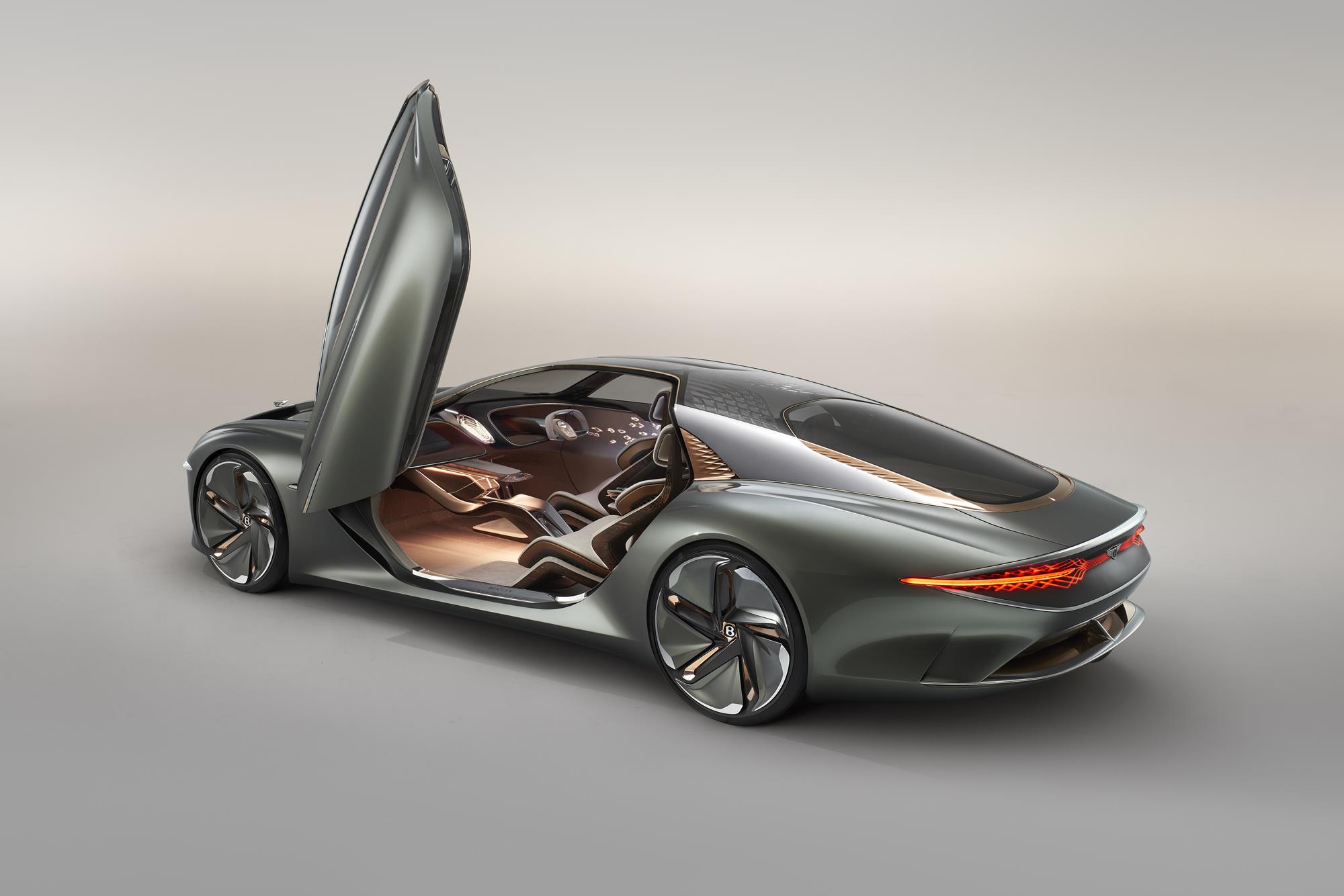 The Salon Privé Best of Show accolade is the latest in a string of successes for the XK120 ‘Jabbeke’, named for the Jabbeke Highway in Belgium where it set a Flying Mile world record, piloted by Norman Dewis OBE. Following a full JD Classics restoration in 2013, the car won at the prestigious Pebble Beach Concours d’Elegance 2014 in the Post-War Sports Racing class.

A world-class judging panel, consisting of 18 automotive experts headed by five-time Le Mans winner Derek Bell, carefully scrutinised a selection of the world’s finest cars in the stunning grounds of Blenheim Palace during the weekend’s Salon Privé. The judges were impressed by the XK120’s flawless restoration, heritage and historical accuracy, which was no doubt helped by the expertise of Norman Dewis OBE who offered technical advice during the restoration.

Originally enlisted by Jaguar as a Works Competition car, this XK120 competed at the 15th running of the Rallye International des Alpes, before going on to set a Flying Mile world record of 140.789mph in 1953. It was later that year – having lost the record to a V8-engined Pegaso – that Jaguar streamlined the body and added the unique Perspex bubble above the driver’s head. The car then went on to smash the world record, setting an average speed of 172.412mph – a record still held today. JD Classics Managing Director Derek Hood said: “This year’s Salon Privé not only had the most spectacular setting yet – in the grounds of Blenheim Palace – but it’s Concours d’Elegance also had some of the finest cars yet. For one of the models restored by our expert craftsmen in Maldon to take home ‘Best of Show’ is a real honour and another excellent addition to the history of this wonderful car.”