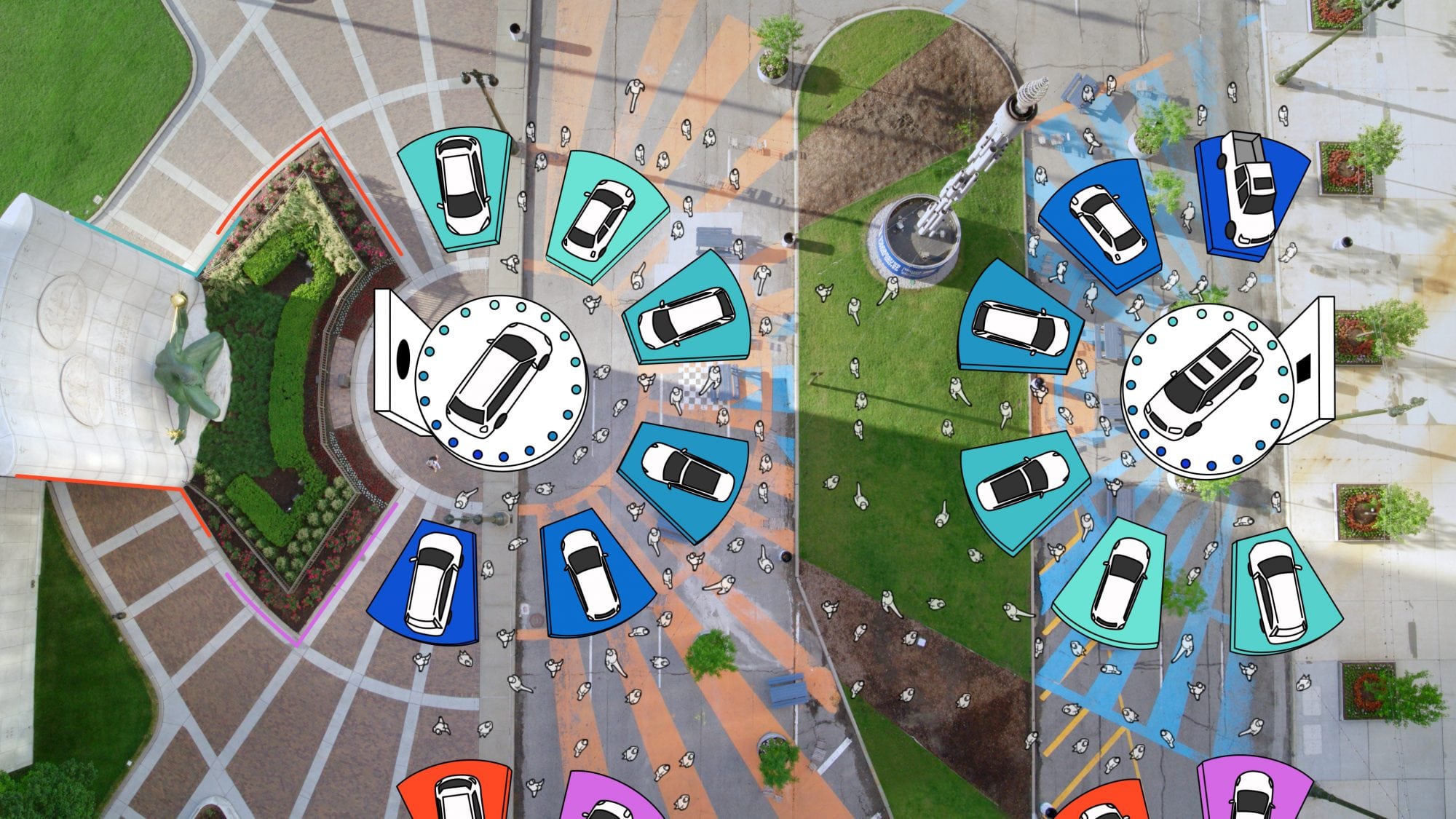 The UK government estimates that 6 in 10 households now have a DAB radio rather than an analogue one. That means that over 26 million people are able to tune in to digital radio – and that number is set to grow significantly over the next 10 years.

So, what is the future for DAB in car stereo systems?

Why DAB Rules the Road: How DAB can Enhancing your Driving Experience

DAB is more than just an updated stereo system: some radios are complete digital multimedia devices that can significantly enhance the entire driving experience. Even low cost DAB radios contain features that are rarely found on their analogue equivalents. Things like track information, date of release and the name of the artist can be displayed alongside station information. Some manufacturers are even beginning to offer recording technology to allow for live pause and rewind functions.

Analogue audio systems are severely limited by their hardware. Their tendency to receive interference and static from other electrical systems means they are largely unreliable and unable to keep up in this digital society. This is because digital signals do not suffer from the same issues as analogue signals. Digital signals are either on or off, so they don’t require tuning or large aerials to operate.

The reason digital radio has so much potential is largely due to one thing: choice. DAB radios allows listeners to preset their favorite stations to any channel, play through their iPod playlists and upgrade to devices capable of the sorts of things once exclusive to high end home stereos. DVD playback and live broadcast manipulation features (like live pause and rewind) are moving away from the living room and finally making their way into car stereo systems, meaning drivers have never been so spoilt for choice.

The Future of Radio: DAB in 10 Years Time

Listening figures for digital radio are growing worldwide, and this is no different in the UK. Profits from digital radio services are growing an average of 28% each year, a significant proportion of which is due to the large numbers of car drivers who listen to the radio in their car. As more and more car manufacturers begin to offer DAB as standard in newer models, this figure is sure to rise.

A digital radio switchover is long overdue; television evolved way back in 2012 when all of the analogue transmitters were shut down. But the government has been reluctant to commit to the same mass radio switch off due to the large numbers of listeners still tuning in to FM radio. But once the listening figures for DAB hit 50% of all those tuning into radio, the government will set the ball in motion for the inevitable switchover from analogue. Countries like Norway have already committed to switching off FM transmitters for good and many more are beginning to follow suit.

The most listened to stations in the UK, Radio 1 and Radio 2, are still available on DAB. It is a common misconception that DAB users need to compromise. It is actually those with analogue stereos who are compromising – both on quality and choice.