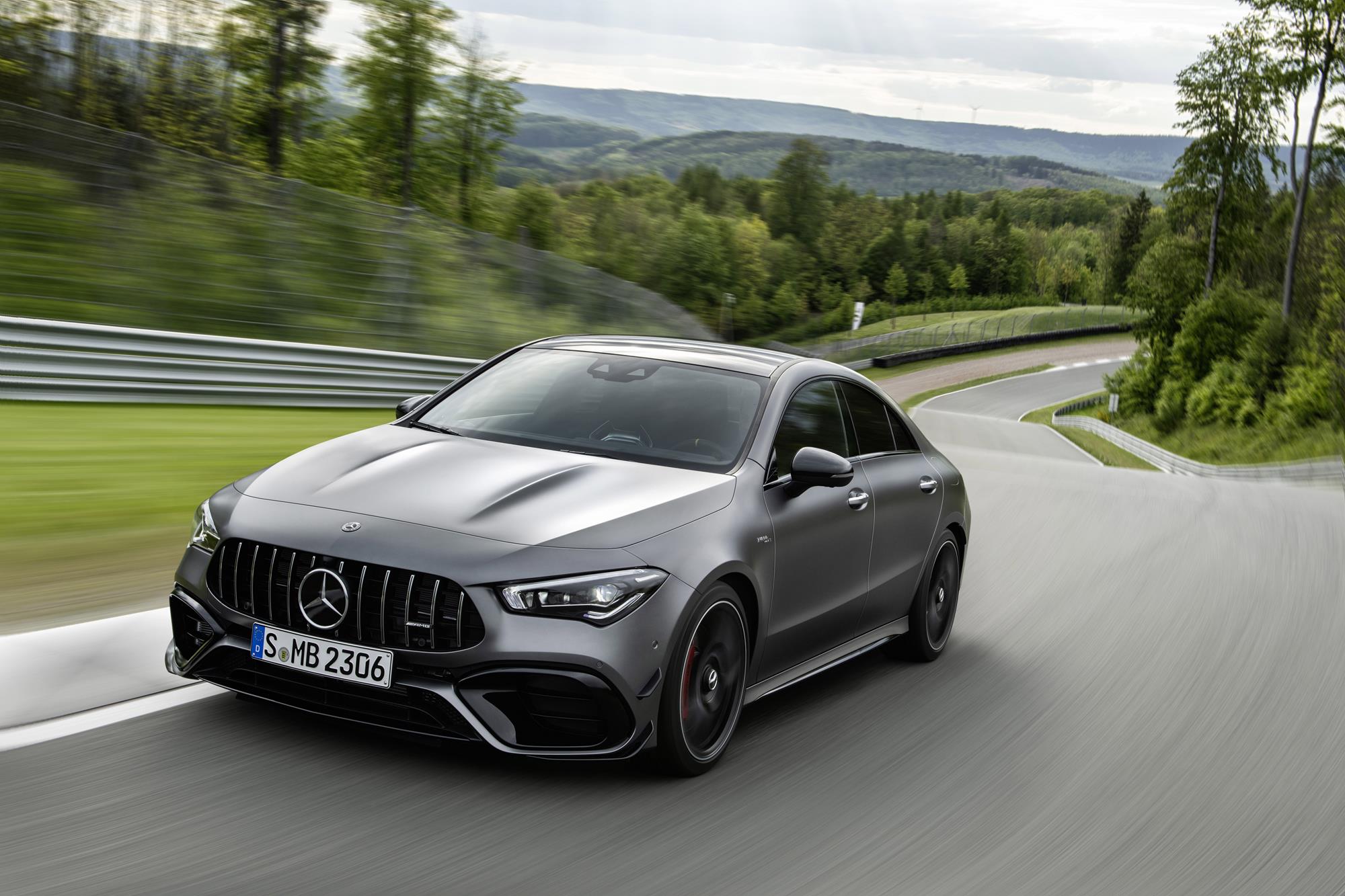 As the last remaining airworthy Avro Vulcan prepares for its final flight later this month, the iconic 1950s British V bomber has been united with its modern namesake: the Aston Martin Vulcan.

Vulcan XH558 – currently being operated by the charitable trust Vulcan To The Sky – is due to retire from ‘active service’ in October, going on to form the centrepiece of the educational Vulcan Aviation Academy & Heritage Centre at her home base,  Robin Hood Airport near Doncaster.

Ahead of that final flight, the famous Cold War-era long range bomber was paired with the Aston Martin Vulcan – the new track-only supercar – via a special fly-past at Elvington Airfield in Yorkshire. CEO, Dr Andy Palmer, said: “Clearly the Avro Vulcan provided the inspiration for the naming of our most extreme sports car, and I’m delighted that we have been able to unite the ‘two Vulcans’ and deliver our own tribute to this world-renowned aeronautical phenomenon.”

Vulcan XH558 is flown by Martin Withers DFC, Chief Pilot and Operations Director. He said: “Being at the controls for this unique fly-past was a memorable occasion.

“Personally, it is great to know that the Vulcan name will live on not only in the history books, and at the new educational centre in Yorkshire, but via Aston Martin’s incredible new sports car.”

More details of Vulcan XH558 and its final month of operation are available via the Trust’s website athttp://www.vulcantothesky.org/

First deliveries of the track-only Aston Martin Vulcan to customers worldwide will take place before the end of 2015.