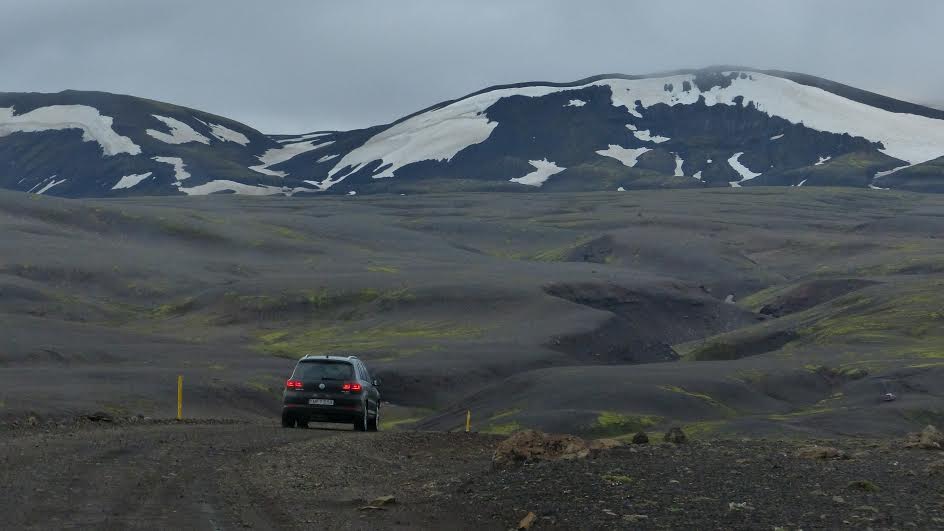 The 10 Most Popular Cars In Iceland

“We’re very excited to offer such a well-rounded offering of adventure-touring models in the U.S. for 2016,” said Lee Edmunds, Manager of Motorcycle Marketing Communications at American Honda. “The introduction of the VFR1200X to North America follows on the incredible reception of the Africa Twin. With the NC700X and CB500X also set to get important updates for 2016, Honda has a model to suit the needs of any adventure-touring enthusiast.”

VFR1200X
Now the largest-displacement Honda adventure-touring model, the powerful yet smooth VFR1200X is brand-new for the U.S. market. Well suited to customers who don’t want to sacrifice comfort during long days of two-wheel exploration, often riding two-up, the VFR1200X is powered by a 1,237cc V4 engine and is available with a standard gearbox or Honda’s industry-exclusive six-speed, fully automatic Dual Clutch Transmission (DCT), which has been refined and updated with additional modes; both versions feature Honda Selectable Torque Control (HSTC), combined ABS brakes and shaft drive. The 19- and 17-inch wheels offer capable road-going performance, while the inverted 43mm fork and single-sided swingarm incorporate modern suspension technologies. Other features include a one-hand-adjustable windscreen, handguards and an accessory socket to charge smart phones. An extensive line of Honda Genuine Accessories is offered, including products for storage, rider comfort and customization.