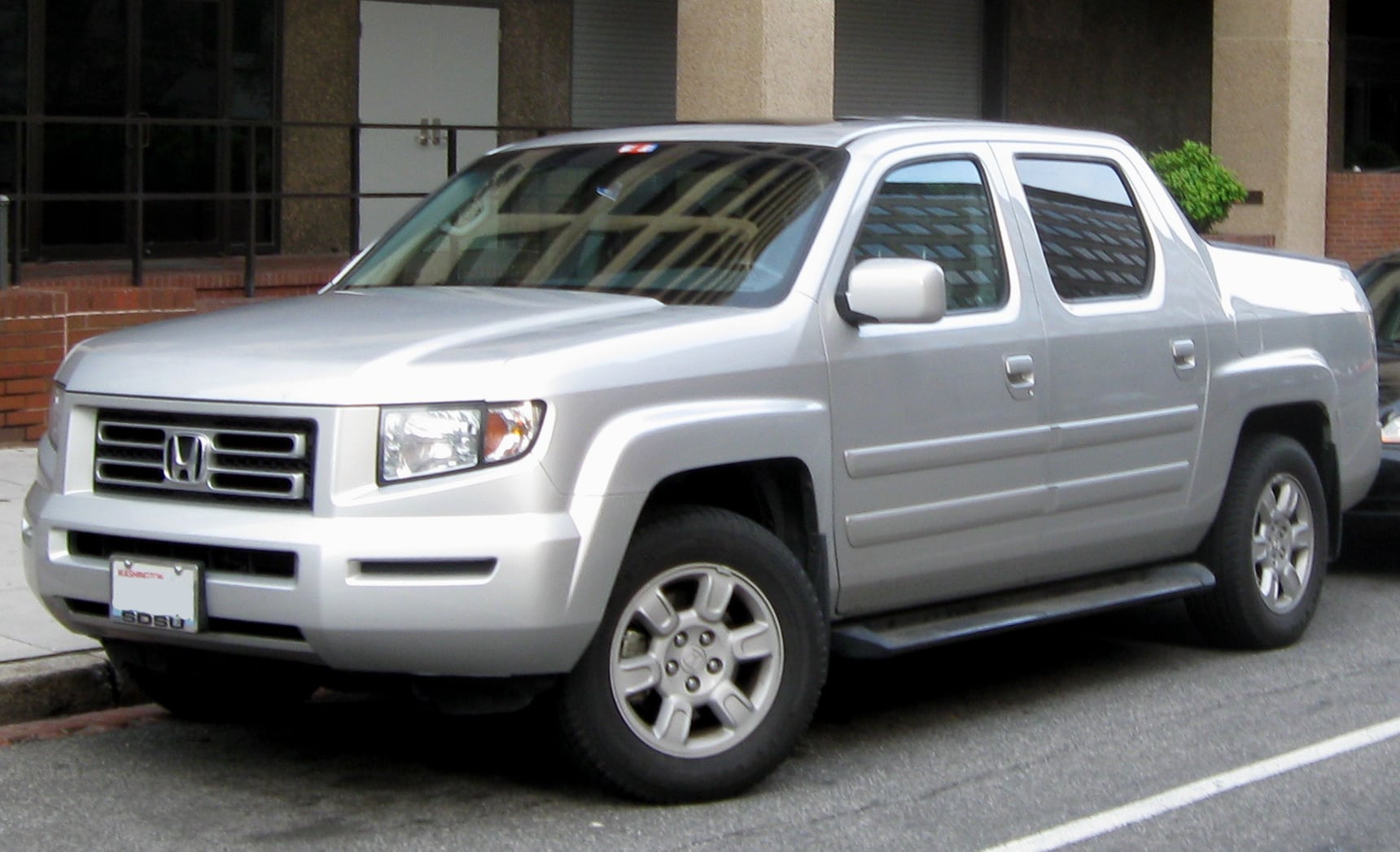 German environmental NGO Deutsche Umwelthilfe (DUH) has charged that an Opel Zafira 1.6 CDTi diesel (Euro 6b) emits up to 17 times more NOx under certain driving situations than permitted by the Euro 6 limit value. Dynamometer testing for DUH was conducted at the Bern University of Applied Sciences (Berner Fachhochschule).

In three tests under the NEDC cycle with rotating rear wheels, the Zafira emitted between 2 to 4 times more NOx than allowed, according to the test report released by DUH. In three additional tests under normal test conditions—and thus with non-rotating rear wheels—however, the NOx values were below the legal value limit of 80 mg/km in each case.

The testers also observed that, with non-rotating rear wheels and with a continuous increase in the speed to 150 km/h (93 mph), NOx emissions increased abruptly and exceeded the measuring scale of the analysis instrument. The report suggested that such behavior could be explained by a shutdown of the AdBlue (urea) dosing unit. Similar behavior was not detectable when operated in the 4-wheel drive mode.

In response, Opel “sharply” (scharf) rejected the DUH charges, asserting again that GM developed software has no features that detect whether the vehicle is undergoing an exhaust emissions test.

Opel engineers put a corresponding vehicle (a Zafira with a 1.6-liter Euro 6 diesel engine) on the test bench in the presence of TÜV Hessen and conducted and protocoled additional tests in accordance with the regulations both on a two-roller and a four-roller test bench. These results showed compliance with the legal limits both for testing on two-wheel or four-wheel setups.