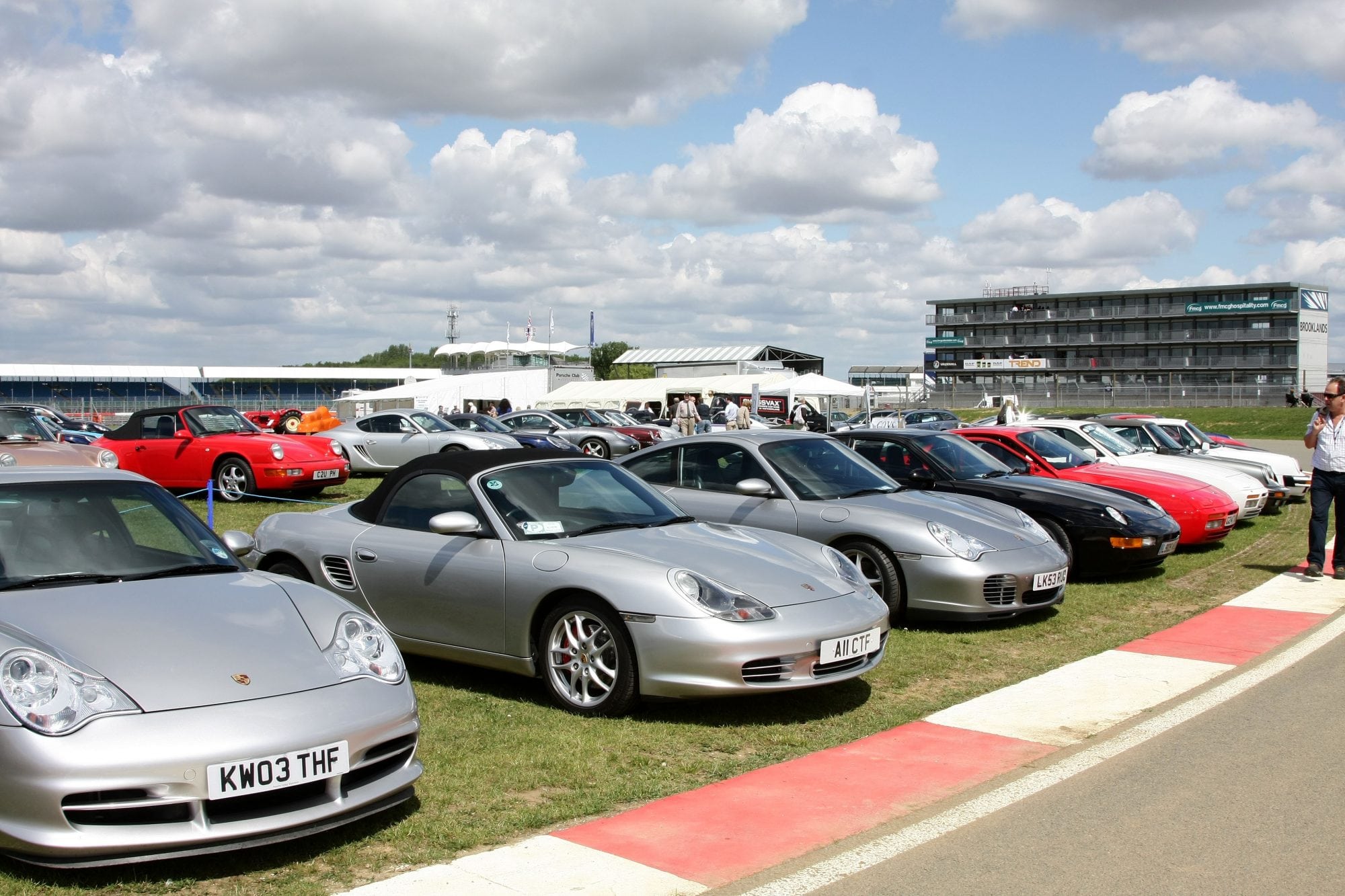 With the new 2017 911 Carrera 4 and 911 Targa 4 models, a traction advantage of an enhanced all-wheel drive system is paired with turbocharged engines that are more powerful and fuel efficient than their predecessors. The standard adaptive PASM chassis (Porsche Active Suspension Management) with its ten-millimeter reduced ride height provides an even greater bridge between agile handling and sophisticated ride comfort. Rear-axle steering is available as an option for the Carrera 4S models and enhances the car’s agility even further. The standard Porsche Communication (PCM) connectivity and infotainment system with a multi-touch display offers simplified usability. With its individual design, the new 911 Targa continues to stand out from the Coupé and Cabriolet. Like the legendary original Targa, it has the characteristic Targa bar in place of B pillars, a retractable roof section over the front seats, and a wrap-around rear window without C pillars. The roof segment can be opened and closed at the push of a button, with the soft top being stowed behind the rear seats as it opens. More than four decades of experience with turbocharged Porsche engines used in motor racing and on production sports cars went into the development of the new flat six engines, says Porsche. The result: a new three-liter, flat six twin-turbo engine that offers a 20 hp increase compared to the previous engine generation. Thanks to twin-turbo technology, the three-liter, six cylinder engines in the 911 Carrera 4 and 911 Targa 4 develop 370 hp and 331 lb.-ft. of torque. Using turbochargers with modified compressor wheels, a model-specific exhaust system, and different tune for the engine management system, the 4S models deliver 420 hp and 368 lb.-ft. of torque. Both engines offer significantly greater torque than their predecessors, which is available across a broad power band from 1,700 to 5,000 rpm.

Equipped with PDK and Sport Chrono package, the 911 Carrera 4 sprints from zero to 60 miles per hour in 3.9 seconds (0.3 seconds quicker than the previous model), with the S model taking 3.6 seconds (0.3 seconds less). Targa and Cabriolet models need just 0.2 seconds longer. Top track speeds range from 178 to 189 miles per hour, depending on the transmission and model variant. All 911 Carrera 4 and Targa 4 models come with a seven-speed manual transmission as standard. The PASM sport suspension, which lowers the ride height by 10 millimeters compared to the previous model, is fitted as standard to all Carrera models and aids stability during cornering. The new shock absorber generation offers enhanced ride comfort through an even more refined responsiveness, but also reduces body roll during hard cornering.

Rear axle steering is available as an option for the Carrera 4S coupe, Carrera 4S cabriolet, and Targa 4S, adopted from the current 911 Turbo and 911 GT3. It increases the turn-in agility of the 911 and aids driver control during lane changes. At the same time, it ensures greater maneuverability in city traffic thanks to a 1.6 foot reduction of the turning radius. The improved handling is transmitted to the driver via the new steering wheel generation with a design based on that found in the 918 Spyder. The standard steering wheel has a diameter of 375 millimeters; the optional GT Sport steering wheel measures 360 millimeters. For enhanced everyday practicality, Porsche offers an optional electro-hydraulic lift system with lifting cylinders that are integrated into the front axle struts. Ground clearance at the front spoiler lip can be increased by 40 millimeters within five seconds at the touch of a button. This is particularly useful when encountering speed bumps or steep driveways.

EPA numbers and U.S. pricing for these new Porsche models are coming soon. 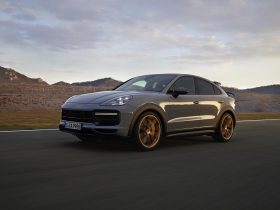 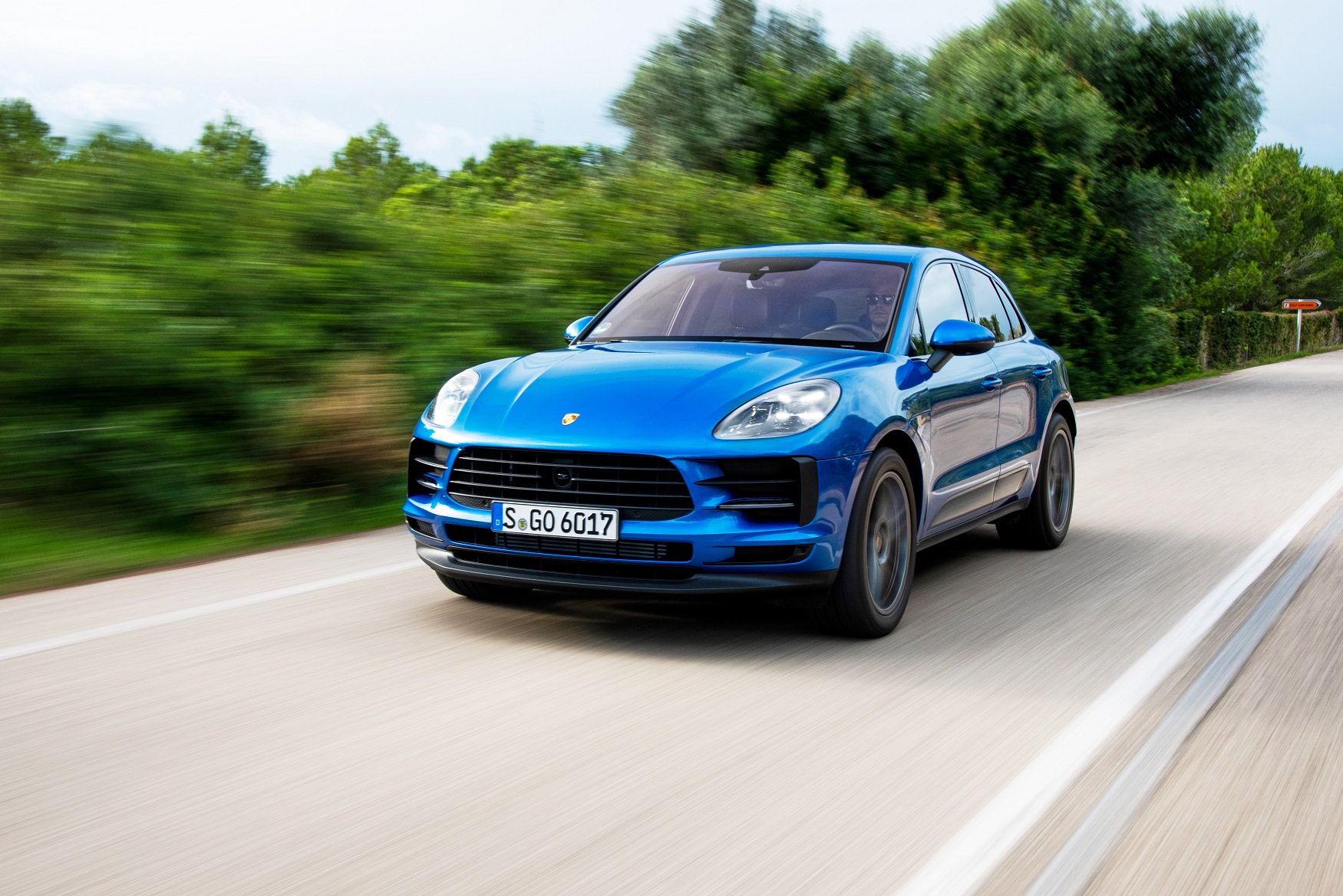