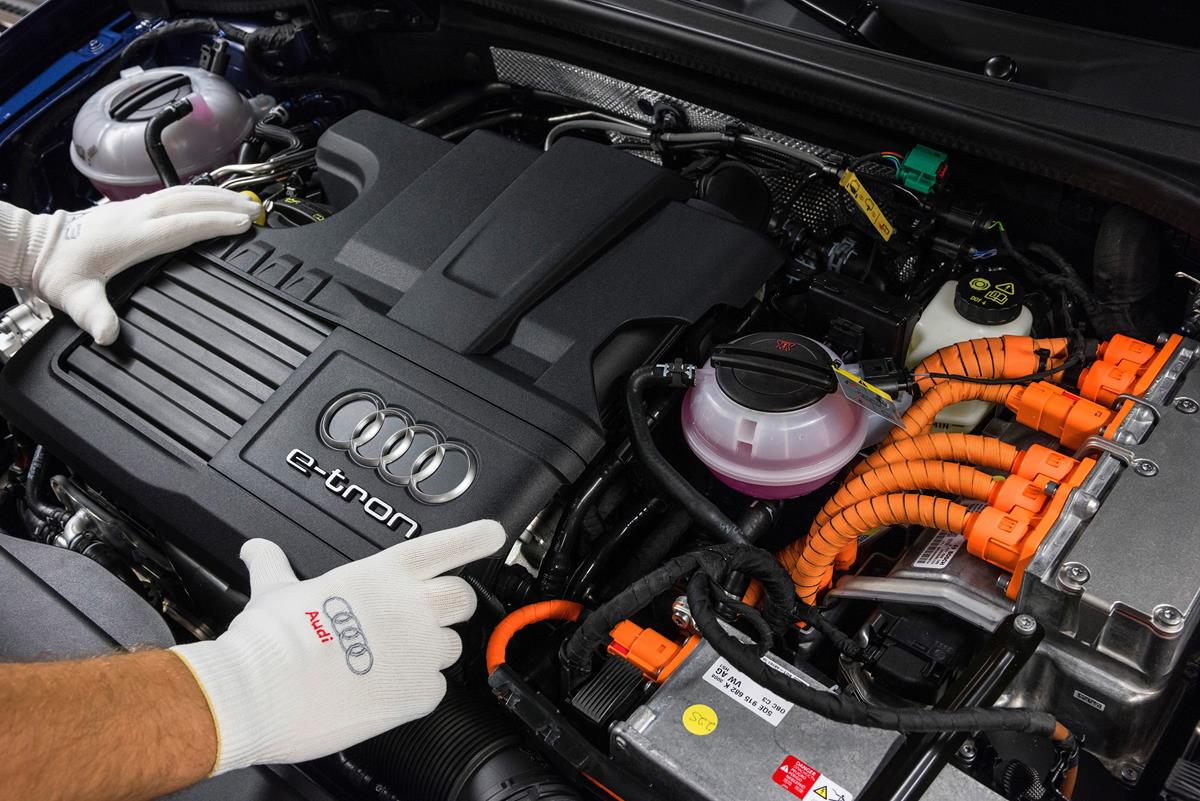 Audi will revise and resubmit engine-management software parameters for U.S. approval via the Environmental Protection Agency and the California Air Resources Board on their 3-liter diesel V6. This is in response to the action plan discussions between the EPA, CARB, and Audi over the past month.

Audi has confirmed that three AECDs were not declared in the context of the US approval documentation. One of the AECDs relates to the temperature conditioning of the exhaust‑gas cleaning system. The other two AECDs are for the avoidance of deposits on the Ad-Blue metering valve and of HC poisoning of the SCR catalyst with unburnt hydrocarbons. One of them is regarded as a defeat device according to applicable US law. Specifically, this is the software for the temperature conditioning of the exhaust-gas cleaning system.

The updated software will be installed as soon as it is approved by the authorities. The three brands Audi, Porsche and Volkswagen are affected.