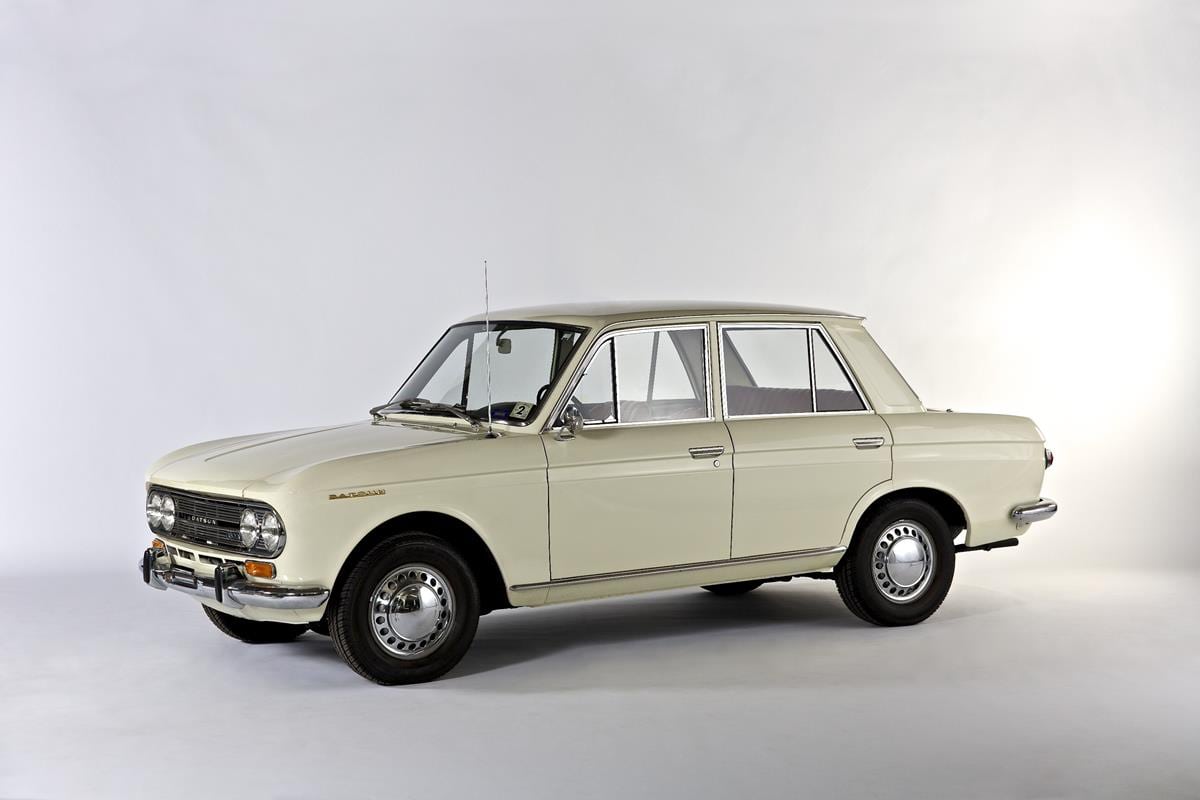 Today at the 2015 SEMA Show, Honda revealed its Ridgeline Baja Race Truck, a purpose-built racing machine that marks Honda’s return to off-road truck racing, while also providing an early glimpse at the styling direction for the all-new 2017 Honda Ridgeline pickup that will hit dealer showrooms in the first half of next year. The Honda exhibit also showcased a multifaceted display of personalized Honda cars, SUVs, powersports products and two- and four-wheeled racing machines. The Honda Ridgeline Baja Race Truck, in red, white and black Honda Racing livery, will compete in this year’s running of the SCORE Baja 1000. The tube-frame unlimited class off-road truck is powered by a twin-turbocharged V6 developed by Honda’s U.S. motorsports engineering arm, Honda Performance Development (HPD), and features a body designed by Honda R&D Americas’ Los Angeles Design Studio with inspiration taken from the next-generation Ridgeline truck, also being designed and developed by Honda R&D in North America. Key design cues drawn from the highly anticipated 2017 Honda Ridgeline can be seen in the front fascia, hood, roof, bed and side profile. “We’re happy to share some of the high-level styling direction for Ridgeline and to celebrate this desert race truck that signals the return of HPD power to Baja,” said Art St. Cyr, president of Honda Performance Development. “While this race truck is unique and different from the production Ridgeline, it does a nice job of expressing not only our styling direction but also the fact that the Ridgeline, for all its unique qualities, has been and will continue to be a pickup with true truck capability.”

The Ridgeline Baja race truck is being developed by HPD in partnership with the Proctor Racing Group. It will be powered by HPD’s HR35TT race engine, a 3.5-liter twin-turbo V6 producing upwards of 550 horsepower and using the same block, cylinder heads and crankshaft as the production engine that will power the all-new Ridgeline. Additional custom elements of the powertrain include an HPD-designed intake plenum and custom engine ECU programming.