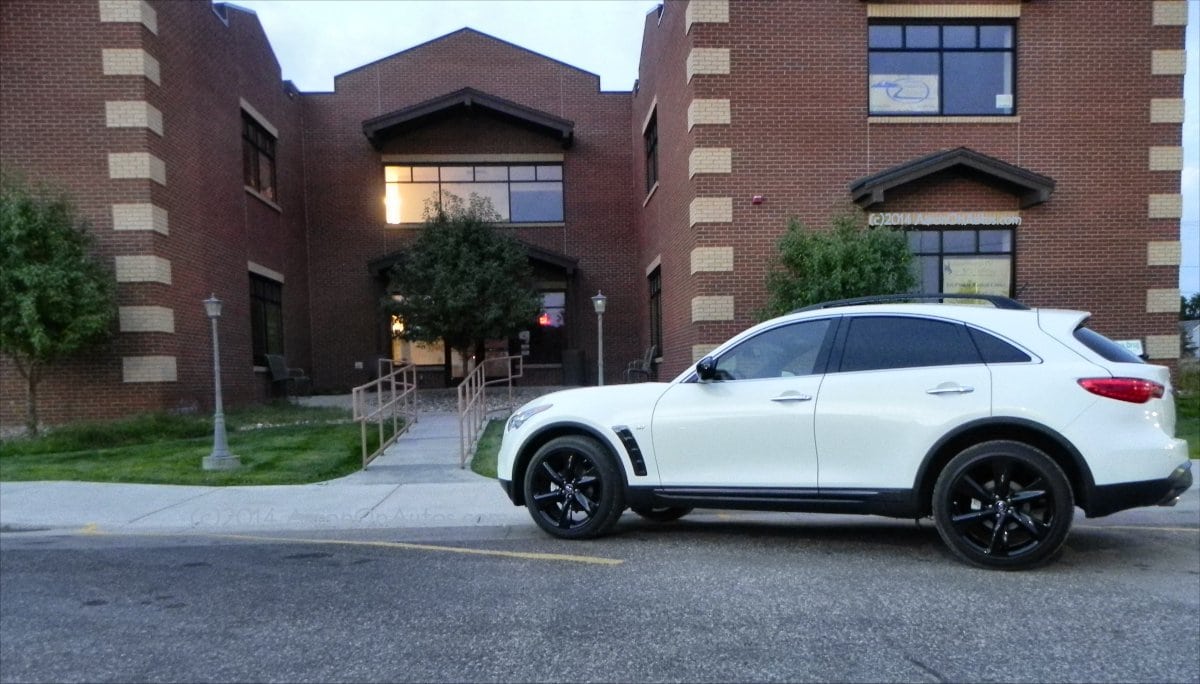 The Corvette has been viewed as the premier American sports car since its beginnings in the 1950s and its first generation shortly after. Today, the Corvette is in its seventh generation and has evolved into a car that can rival European offerings which ring in at twice its price. The Chevrolet Corvette was first introduced in 1953 as a Harley Earl design at General Motors’ Motorama event. Named after a fast-moving warship, the Corvette quickly captured the public’s imagination for its forward-thinking design and unique use of lightweight materials. Through seven generations of design, the car has kept its root purpose of being a top-notch American sports car as it became the beautiful and powerful two-seat machine it is today.

When we drove the Corvette Stingray Convertible last year, we fell in love with this defining piece of Americana and after spending a week in the coupe model this year, we continue that love affair.

Under the Corvette’s Hood With a performance car like the Corvette, it all comes down to the powerhouse under the hood. Right? In that regard, nothing has changed since last year with the 2016 Chevrolet Corvette sporting the same beautifully refined and sonorous 6.2-liter V8 outputting 460 horsepower and 460 pound-feet of torque (with the available performance exhaust addition). This runs through a seven-speed manual transmission in our test model this year with an eight-speed automatic being offered as an option. With launch control and rev matching, the standard transmission becomes a formidable choice for enthusiastic drivers.

With either transmission, competent hands can bring the Corvette Stingray from zero to sixty miles per hour in four seconds. On public streets with someone more amateurish behind the wheel, breaking five seconds in a 0-60 sprint is still very likely. That’s a lot of get-up for a car at this price point.

The track-centric Z06 model of the Corvette supercharges that V8 engine to 650 horses and pound-feet.

Inside the 2016 Chevrolet Corvette For the 2016 Corvette, the greatest changes over the previous generation are definitely in the interior. Upscale and refined are just getting started in descriptives for the new ‘Vette. As we noted in last year’s review, the upgrades are extensive and very well done. The Corvette now has a comfortable, luxurious, and well-made interior.

The interior of the 2016 model is also where many of the changes from 2015 to 2016 are seen. They are relatively small things, such as the new flat-bottomed steering wheel for a bit more sport. An automated trunk closure (standard on both the coupe and convertible) saves owners from fraying nerves over slamming them closed to get a solid latch.

Infotainment changes a bit as well, upgrading to include Apple Car Play and Android Auto for 2016.

Out on the road, the 2016 Corvette Stingray is a serious contender against sports cars that have a much higher price tag. We reviewed the Jaguar F-TYPE, for example, and in many ways, the two cars are very comparable. The F-TYPE is much more expensive (nearly double the price), but it does include some refinement and interior panache that the ‘Vette does not. Those might be details to some, though, and we wouldn’t blame anyone for choosing the Corvette for its better value in sport. For serious drivers, the all-wheel drive of the Jag might be the clincher instead. Regardless, that the Corvette is even being compared to a beautifully refined European sports car like the F-TYPE says everything about the Kentucky two-seater.

The Corvette is a fast accelerator with a fun pace and a quick nature. It corners wonderfully with a grounded feel that isn’t stiff or resistant to the curve. On the straights, the big V8 roars mightily and the car jets forward without hesitation. In the downshift, the throaty chirp of the engine as it revs up to match is exhilarating and brings extra anticipation of the event it likely foretells.

Even in everyday driving that just means going up the street to the corner and turning onto the highway on a quick trip to the office or store, the 2016 Corvette jumps into action to make every moment seem more memorable. Add in the fun of using the Performance Data Recorder (PDR) to record sprints, track laps, or just everyday drives and it’s taken up a notch.

Everything about the Corvette is as it should be. The 2016 Chevrolet Corvette is continuing on a long automotive tradition of two-seat performance, American style. With the new-generation ‘Vette, GM has made America proud with a true world-class contender.

Test Period Length and Limitations
The Corvette was a manufacturer’s press loan for about a week. During that time, a total of 270 miles of mixed driving to include performance, highway, around town, and freeway time were included.