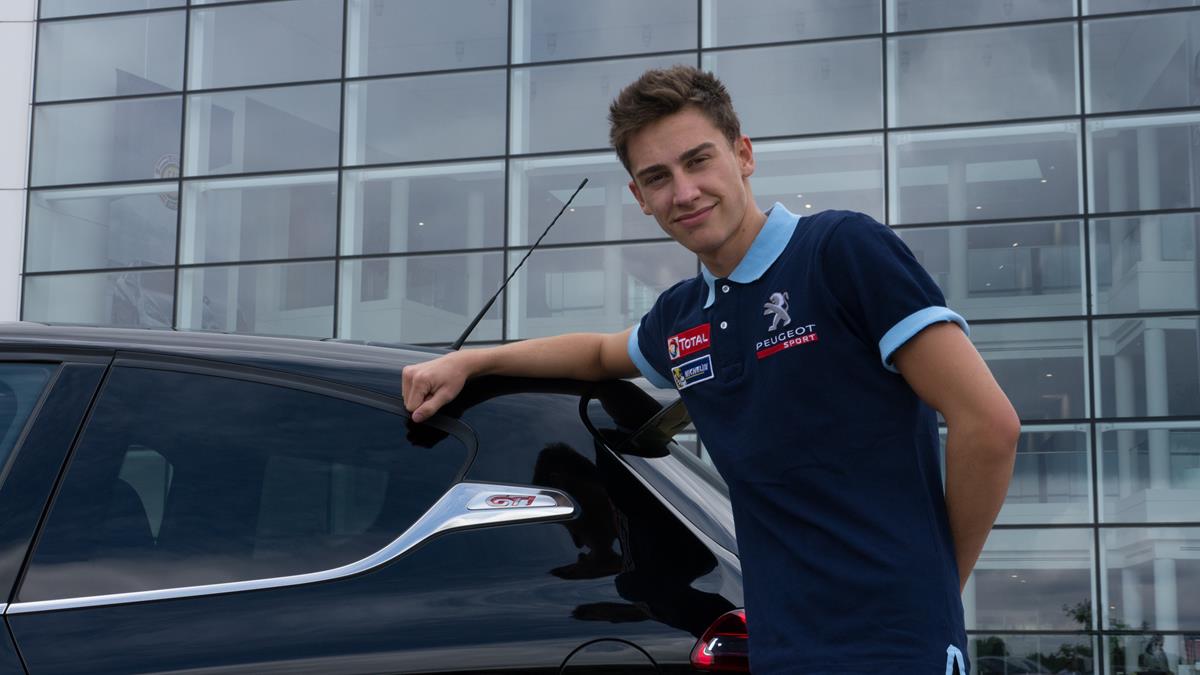 The famed Los Angeles Petersen Automotive Museum has opened its doors to a media hungry group after months of closing for a 14-month redesign. The public will find the wait was well worth it!

It was a joyous occasion to see our favorite museum reopen its doors for a special media only invitation. The new and improved Petersen Automotive Museum was not only worth the long wait, but also showed us the public at large will be very happy with everything new. And new things, there are. Interactive displays, a complete rearrangement of all floors, the Art Center College of Design, XBOX Forza Motorsports Gallery, Disney/Pixar Cars Mechanical Institute hangout, as well as a well presented cars, is what you can expect when it reopens on December 7th, 2015. A cooking demonstration and tasting was offered by the Drago brothers, as well as a Shelby beer tasting, with an impressive IPA! Also noteworthy, you will be greeted with a Dodge Tomahawk. It looks even more impressive than on videos and pictures. A Bugatti Veyron will be there, as well as a stunning Ferrari Zagato. The Petersen Automotive Museum has been closed for a few months and has undergone a tremendous overhaul. It sports a bright new red exterior with flowing ribbons of stainless steel lines, created by the famed KPF lead architect Trent Tesch. The new look brings this museum into the row of other famous local museums in this part of Los Angeles. The floors have been reworked completely and have a better flow. The new space is open and clear. The displays feel well paced and with more space than before.

The Meyer Precious Metal display will treat you to ten highly prized collector items, all gray. The display is simply stunning, and in this writer’s eyes, the pinnacle of the museum’s current display. Amongst a few, the wildly 50’s Dolce Vita 1953 Fiat 8V Supersonic by Ghia, the beautiful flowing lines from the master Scaglietti, 1957 Ferrari 625/250 Testa Rossa. See the pictures below.

A few interactive displays will give you an idea of the automobile’s important role in Los Angeles. I was happy to see the Petersen Automotive Museum decided to permanently include the Art Center College of Design where I met Jay Sanders, the Executive Director of the school.  Students will be working there inside the museum, right before your eyes. The best part is that you will be able to interact with them. And yes, they are ready for the craziest questions. The other another permanent display is the museum’s Pixar partner and a hot wheel interactive spot.

Finally, before we get to the rest of the pictures and video, the Microsoft Xbox Forza 6 hall is where you will probably want to spend some time, if you’re anything like me. The new Forza is much improved, so I have been told. What I can tell you is that I’ve enjoyed racing an Ariel Atom on the Top Gear racetrack under the miserable English rain. After a few hours of competing against many journalists and video game veterans, aquaplaning on hidden water spots, I managed to hold on to the second spot for a few hours, after resting at the fifth at 1:20:0xx something. Not bad for someone who never plays video. This is certainly a game I would want to own in the near future. Ah, to drive an Alfa Romeo 33 Stradale on those famed tracks… The first floors welcomes you with the Petersen Mullin Salon for a stunning look at French automotive sculptures from the 1920s and 1930s, as well as a 1938 Mercedes-Benz 540K Autobahn Kurier and 1936 Lancia Astura Cabriolet by Pinin Farina, a 1930 Rolls-Royce Phantom I Windblown Coupe by Brewster & Co, the unbeatable 1939 Bugatti Type 57C Atalante by Gangloff, a 1953 Delahaye Type 178 by Chapron, a 1937 Delage D8 – 120 Coupe Aerosport by Letourneur et Marchand and a 1935 Voisin Type C25 Aérodyne by Gabriel Voisin, and more.

“I am proud to announce that the new Petersen Automotive Museum is open on schedule, on budget and with interior and exterior designs that are even more stunning then the concept renderings – and that is a rare feat in both the architecture and museum worlds,” said Executive Director Terry Karges. “Thanks to the efforts of Kohn Pedersen Fox, Matt Construction, A. Zahner Company, The Scenic Route and our incredible Petersen team, we have transformed a building that was once an old department store into one of the most groundbreaking structures in Los Angeles. What’s inside is just as stunning, including a three-story spiral staircase that transports visitors through 25 galleries representing the history, industry and artistry of the automobile.”

The museum is open seven days a week, from 10am to 6pm, and admission prices are: adults – $15, seniors and students – $12, children – $7, active duty military and educators –  and free for children under 3.

Congratulations Petersen Automotive Museum for reinventing yourself and once more dazzling us. You are keeping the passion red hot, alive.

Now, onto pictures and video!