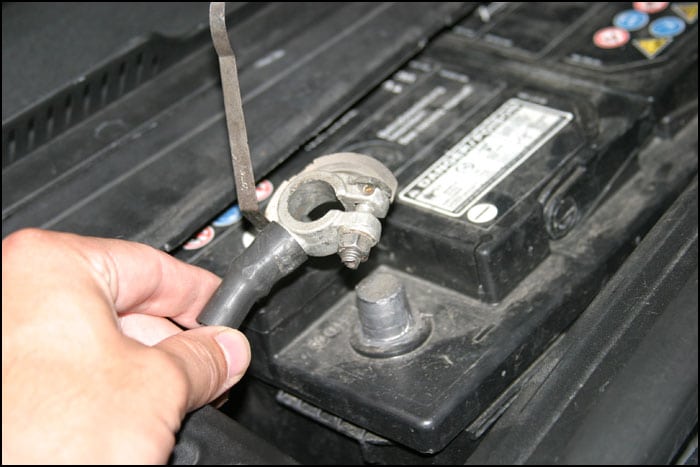 Some people might tell you that there is little point in tuning a diesel car. They might even say that it’s just a waste of time and money. Let me tell you they are wrong! Today’s modern diesel autos offer a wealth of tuning potential.

We know that from the factory they are efficient vehicles. But, there’s nothing stopping owners from tweaking their diesel motors for extra performance. Sometimes, those tweaks can even deliver better fuel economy!

Can all diesel cars get tuned? To a degree, yes. It’s better sticking with modern, turbocharged ones. I’m talking about the motors that have electronic fuel injection, built in the last ten or so years. Older mechanical injection diesels are harder to tune. Still, there are hardly many people that drive around in ancient diesel cars!

So, what can one do to tune a modern diesel vehicle? Let me share with you some tuning examples:

All modern diesel vehicles have a turbocharger as standard. That’s because they provide the extra air the motor needs to perform better. The thing about turbos is that they are bolt-on parts. They can get replaced with larger turbochargers.

As you can imagine, bigger turbos mean more air forced into the engine. That results in higher horsepower from the motor!

Sometimes known as a charge cooler, an intercooler acts as a radiator. It’s designed to cool the air produced by the turbocharger before it enters the motor.

Virtually all turbo cars (diesel and petrol) have one mounted by the front of the engine. The stock intercooler works well with the factory turbocharger.

If you fit a bigger turbo, you need a bigger intercooler. That’s because the volume of air passing through it is higher. If you don’t upgrade the intercooler, you slow down the air entering the motor.

Modification of the fuel injection stage

In the quest for big horsepower, some diesel owners adapt the fuel injection system. They do so to inject some fuel during the expansion phase of the engine cycle. The only downside is that can result in lots of black smoke coming from the exhaust. In other words, you are over-fueling the engine.

Take a look at http://www.blacksmokemedia.com/huge-1st-gen-cummins-burnout/. That is one example of what you can expect. Still, if it’s big power you’re after, it’s a worthy option if you don’t mind the smoke!

One literally cool way to increase power, albeit on a temporary level, is with NOS injection. The nitrous oxide turns into a gas that is around minus 127 degrees F.

The gas enters the intake system when the engine has wide-open throttle. Or, to put it another way, when the driver puts the foot down on the gas pedal.

It’s a simple system to install and use, but the only downside is the cost. You have to keep replacing the NOS bottles when you run out. And they’re quite expensive!

Top 10 Performance Parts to Consider Upgrading on Your Car