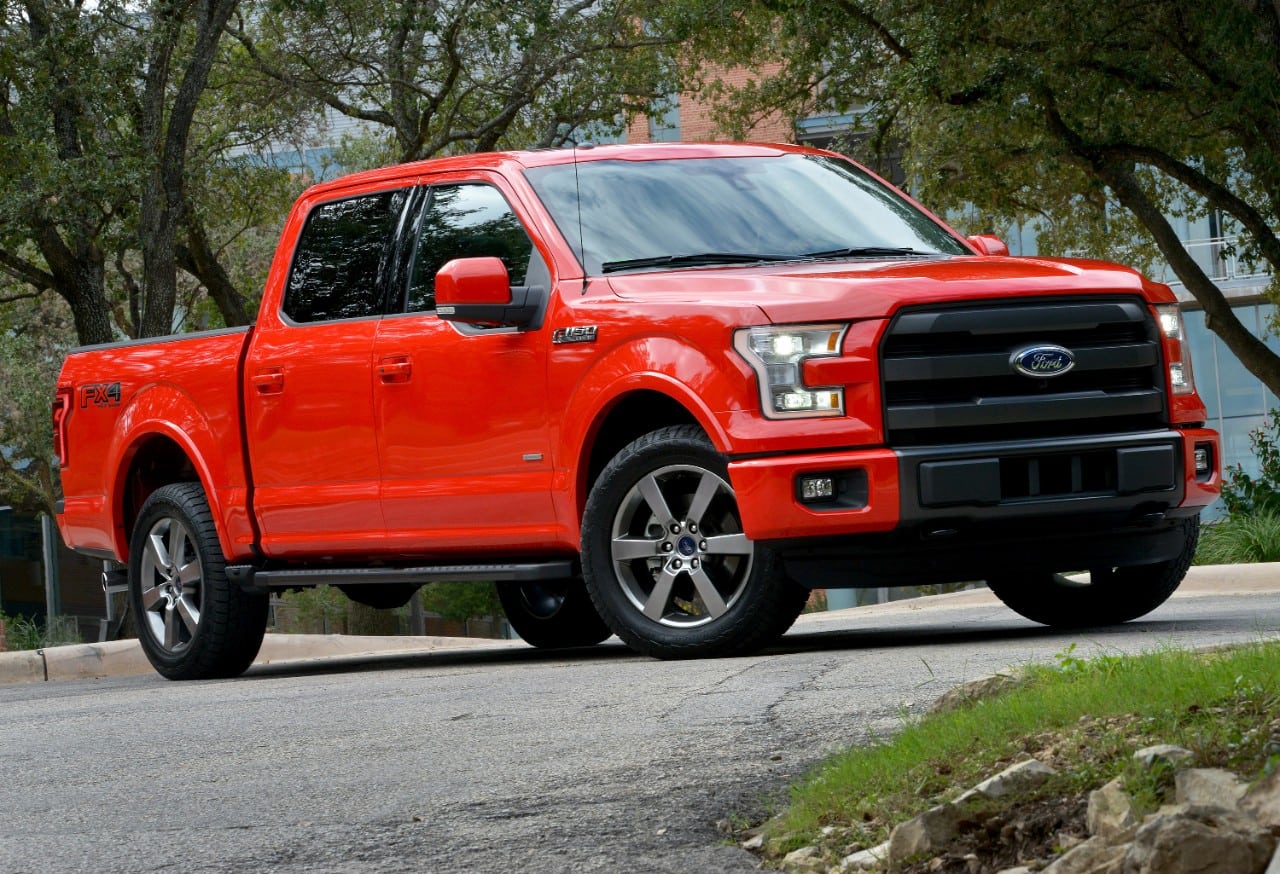 The famous red and gold colours of Alan Mann Racing, one of the top racing teams of the 1960s and now a leading light in historic motor sport, will be seen for the first time on a dramatic Cobra Daytona Coupé when it is unveiled at the London Classic Car Show (18-21 February at ExCeL, London).

In period, Alan Mann Racing campaigned a variety of cars for the Ford factory – including Cortinas, Falcons, Mustangs and Escorts – on the track and rally stage in the team’s iconic colours. But although the team also prepared and raced the fastback Daytona at Le Mans and other tracks for the Blue Oval, the cars were never red and gold.

Despite huge success in the 1960s, Alan Mann Racing withdrew from the sport in 1970… but was revived in 2004 as historic motor sport started to really take off.

Today the company is run by the late Alan Mann’s sons Tom and Henry, who are ensuring that AMR will have a major presence at the show – the new Daytona and at least one other red and gold racing Ford will be displayed on the SZ Motorsport stand, run by racer (and AMR Ford GT40 owner) Craig Davies.

Said Henry: “When my father revived the company in 2004 it was done as a hobby but we have taken the decision to run it as a business and are offering our race preparation skills to historic racers – the Daytona has been built to race at Goodwood and elsewhere and it makes sense to finish it in our team colours. “The London Classic Car Show is an ideal platform to show not only our cars but also to launch the Alan Mann Racing Club and to offer merchandising to fans old and new.”

AMR is not the only company in the classic car world to recognise how significant the London Classic Car Show has become, despite this being only its second year. There are plenty more mouth-watering cars promised…

They include awesome variations on the Jaguar E-type theme, the Eagle Speedster and the Eagle Low Drag GT, both highly praised by Jeremy Clarkson back in his BBC Top Gear era. The pair are modern interpretations of how the E-type might have developed had it stayed in production longer. If you fancy a slightly less flamboyant E-type, Eagle will have some restored road cars for sale with prices starting at £195,000.

Another Jaguar specialist is Evolution E-types, which will be debuting its Low Drag roadster, powered by a 5.0-litre version of the six-cylinder XK engine while auctioneers H&H Classics will be bringing an historic E-type to the show. Registered 9VPD, the 1961 E-type competition roadster was used by legendary Jaguar dealer Coombs as a demonstrator. Due to go under the hammer in April, it is expected to fetch £700,000- £900,000. It’s not all Jaguars, though. Another historically interesting car on show will be the 1989 Aston Martin AMR/1 Group C racer, which is being offered by Aston Heritage Specialist, Nicholas Mee & Co. One of just four works cars in existence, it is finished in Mobil 1 colours just as it was when raced by legends Brian Redman and David Leslie.

And talking of legends, renowned motoring artist Dexter Brown will be one celebrity visitor to the show on the Friday (19 February). He will be signing prints of his work on the Speedsport stand between 11.00-14.00.

With more highlights still to be announced it just as well the show has doubled in size for its second edition. With more cars, more halls and more features visitors will need to ensure they set aside more time to see it all.

In particular, they won’t want to miss the action on The Grand Avenue. The unique roadway runs through the centre of the show and along which many star cars will be driven, including the 60 top classics representing their countries in the Six Nations contest.

Another top feature is the display dedicated to ‘the greatest supercar of the 20th Century’, the McLaren F1 and its creator Gordon Murray.

Organised by Brand Events, the company behind CarFest and Top Gear Live, show tickets are on sale now and start at £23 (including booking fee) for single adult entry on Friday, Saturday or Sunday and rise to £65 for entry to Thursday’s Premium Preview Evening. This includes fast track entry, the best views of The Grand Avenue at the Turning Circle Viewing Platform, access to the exclusive Premium Lounge, a Show Handbook and even a glass of Joseph Perrier Champagne.

To keep up-to-date with all the news from the London Classic Car Show visit the dedicated website –www.thelondonclassiccarshow.co.uk – or go to the show’s interactive Facebook page. Just search ‘London Classic Car Show’ from your own page and 2016 show news and 2015 highlights are there to be enjoyed.