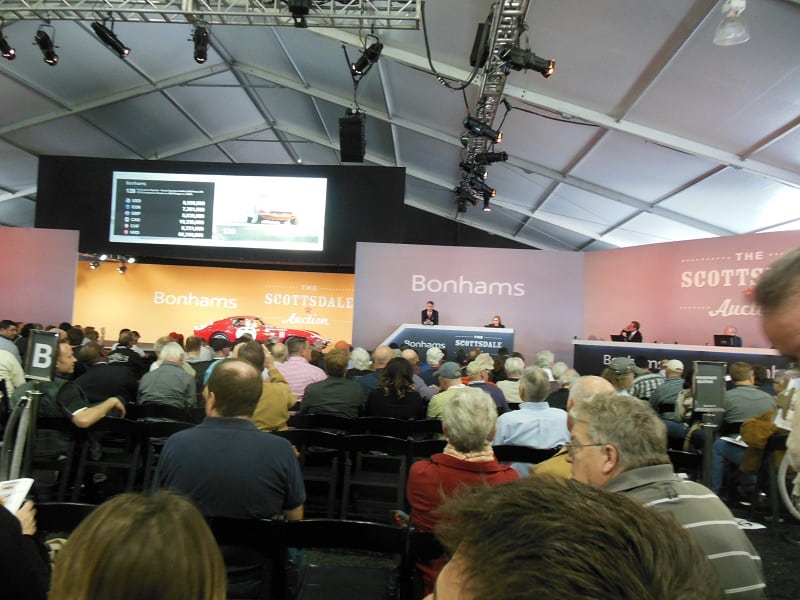 Some of the Best Car Auction Sites on the Web

Why do we buy 4x4s? Is it to take the kids to school? Is it so that we can do the shopping? Or is it because we want to have an awesome adventure? I’m guessing it’s the latter.

Nobody buys a 4×4 just for the convenience. We all dream of being able to take it off the road and into nature and pushing it to its limits. But what are the best cars for doing this in style?  These days we’re almost spoiled for choice.

If you want to go off-road in style, nothing beats Volvo’s XC90. The older, cheaper version of the car was tough and dependable, but it lacked a certain something in the looks department. The new XC90 makes up for this and then some. It’s sublime lines and aggressive grille makes it one of the most elegant 4x4s on the market. This car looks as if it means business.

It’s no surprise, therefore, that the XC90 has received many rave reviews online, including right here. The D5 diesel engine is very capable and very quiet. And the car comes with a panoply of added tech to make your offroad experience a little more luxurious. The standard kit includes climate control, leather seats, sat nav and LED headlights.

But you also get a heck of a lot of safety that you just don’t see from other manufacturers. Volvo wants to go one step beyond just getting 5-star NCAP safety awards for their vehicles. They want to make it so that nobody dies in any of their cars by 2020. This means that the Volvo has some pretty incredible features to keep you safe, including seats that deform on impact.

I used to think that Land Rover was the ultimate in going off-road in style, but thanks to the Volvo, I’m no longer certain. Having said this, the new-look Discovery has enormously upped Land Rover’s game. No, it doesn’t in my opinion look as refined as the XC90, but there’s a pedigree here that stretches back decades.

Universally recognisable, the Discovery Sport is the natural successor to the ageing Freelander. It now comes with some really cool features, like heated seats, making its spec more akin to something we’d expect in 2016. Moreover, the car comes with all the gadgets that make going off-road that little bit more luxurious. Bluetooth connection, climate control and DAB radio are standard.

The Macan’s enitre sales pitch is based on the idea that it’s both a sports car and a 4×4. That’s a tall order, but the engineers at Porsche appear to have pulled it off. Unlike the Discovery’s rather gruff diesel engine, the Macan‘s is light and smooth and outperforms it. Porsche engineers didn’t just change the body of the car and put a regular Porsche engine inside. They reworked the whole car from the ground up. The result is a supple and responsive ride.

What’s more, the car is still recognisably a Porsche. So if you like the look of their traditional lineup, you’ll still love the looks.