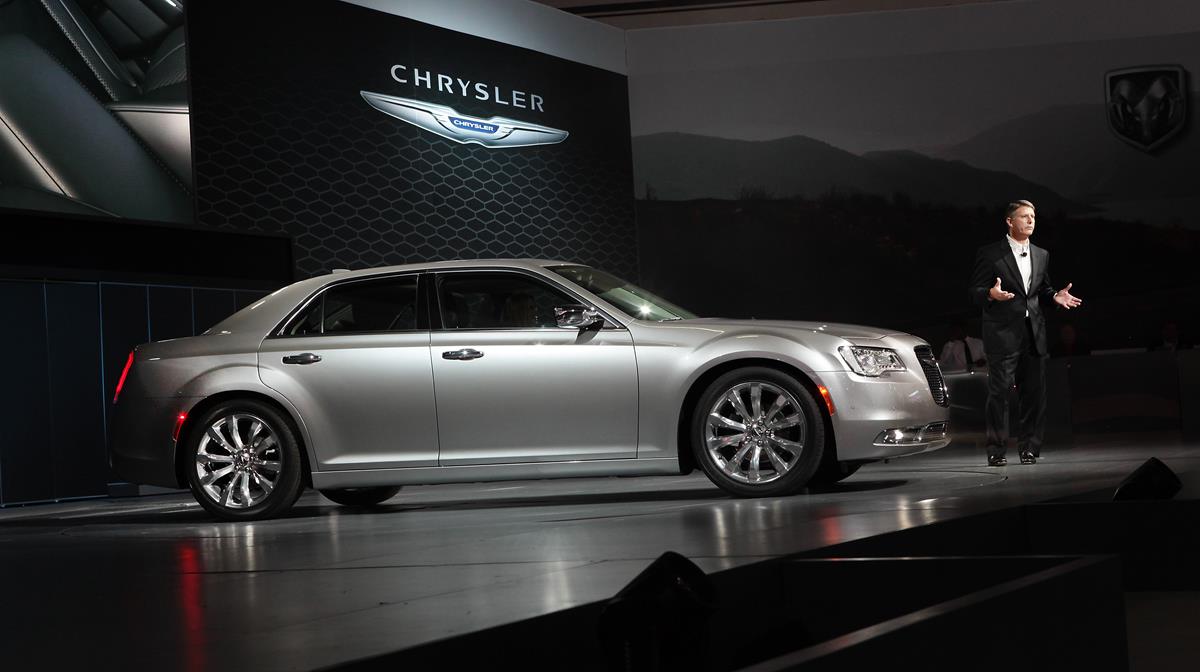 FCA US LLC is voluntarily recalling an estimated 811,586 mid-size SUVs and full-size cars in the U.S. to reduce the effect of potential driver error by enhancing  warnings and transmission shift strategy.

An investigation by FCA US and the National Highway Traffic Safety Administration found some drivers have exited their vehicles without first selecting “PARK.” Such behavior may pose a safety risk if a vehicle’s engine is still running.

The Company is aware of 41 injuries that are potentially related. The vehicles involved in these events were inspected and no evidence of equipment failure was found.

The vehicles affected by this recall are equipped with electronic shift levers that return to the same position after each manipulation. Gear-selection is conveyed to the driver by multiple sets of indicator lights, not gear-selector position, and unless due care is taken, drivers may draw erroneous conclusions about the status of their vehicles.

The vehicles also deliver warning chimes and alert messages if their driver-side doors are opened while their engines are still running and “PARK” is not engaged. However, investigation suggested these measures may be insufficient to deter some drivers from exiting their vehicles without selecting “PARK,” so FCA US will enhance the warnings and transmission-shift strategy on these vehicles.

The enhancements will combine warnings with a transmission-shift strategy to automatically prevent a vehicle from moving, under certain circumstances, even if the driver fails to select “PARK.”