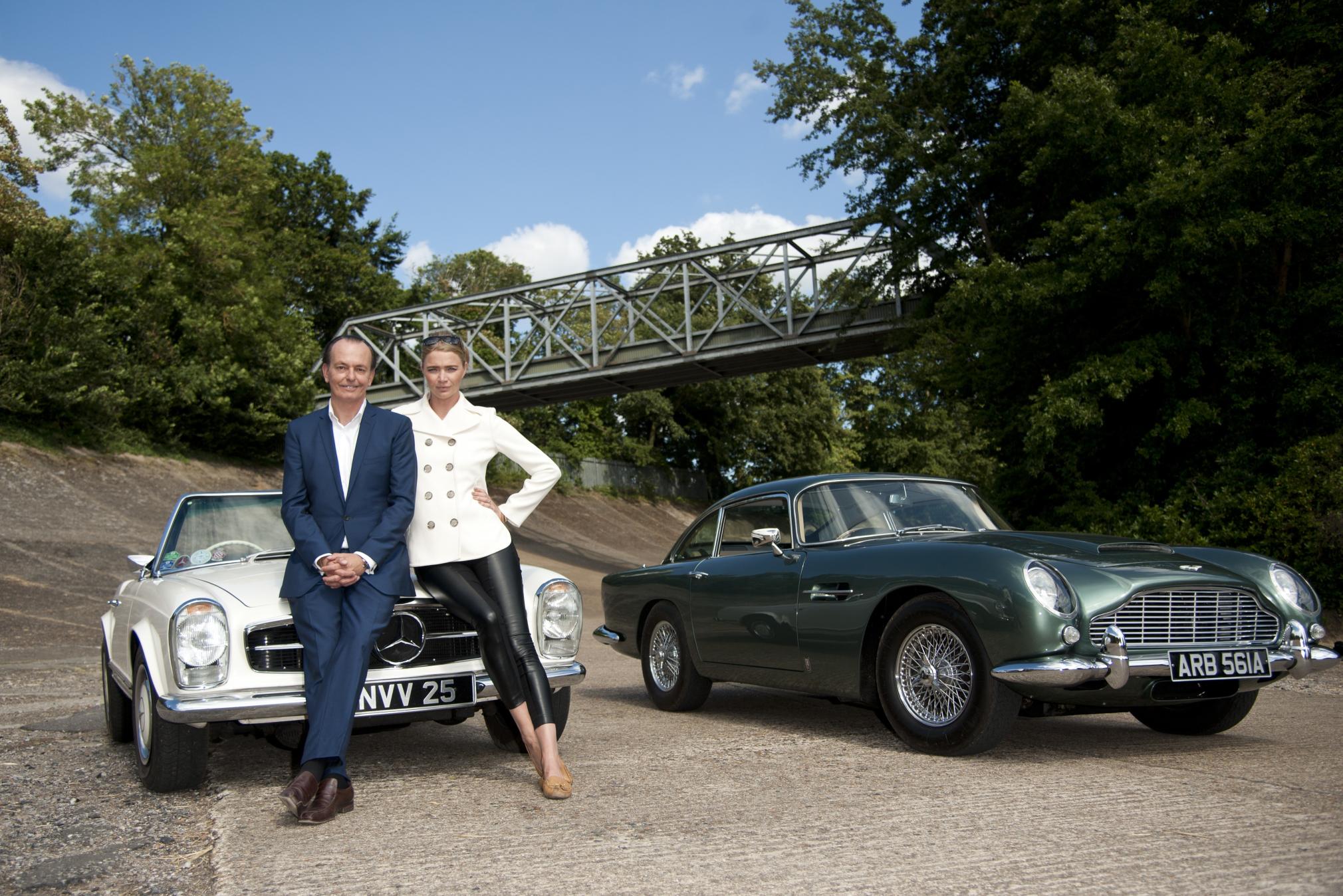 The Classic Car Show has models, Top Gear, and some cars

The first retail production 2017 Chevrolet Corvette Grand Sport Collector’s Edition will be auctioned Friday, April 8, in lot #3003 at 6 p.m. EDT at the Barrett-Jackson Palm Beach, Fl. Auction.  One hundred percent of the sale price from the auction will benefit the Barbara Ann Karmanos Cancer Institute.

The auction extends General Motors’ long-standing support of the Karmanos Cancer Institute, one of only 45 National Cancer Institute-designated comprehensive cancer centers in the country. Last year, the auction raised $200,000 by auctioning the first Cadillac CT6 luxury sedan at Barrett-Jackson.

Chevrolet is donating the first retail production, VIN #001 – of the all-new Corvette Grand Sport Collector’s Edition – in support of Karmanos Cancer Institute’s 34th Annual Dinner which will be held Saturday, April 16, at Michigan Motion Picture Studios in Pontiac, Mich. In addition, the GM Foundation has once again made a significant grant of $400,000 to also fund cancer research at Karmanos. This year’s Annual Dinner Chairs are Paula and Steve Kiefer, vice president, Global Purchasing and Supply Chain at General Motors. This is the sixth consecutive year General Motors has been a major sponsor for this signature fundraiser, with a GM executive chairing the event.

The Karmanos Cancer Institute is a unique, integrated center of research, patient care and education, dedicated to the prevention, early detection, treatment and eventual eradication of cancer. Based in Detroit, Mich., Karmanos is at the forefront of developing new cancer treatments that will benefit cancer patients around the globe.

Grand Sport, the latest member of the Corvette lineup, combines signature Corvette DNA with ingenious engineering to create a stunning, track-ready aerodynamic sports car. The Grand Sport Collector Edition is a limited production edition and features a Watkins Glen Gray Metallic exterior with Tension Blue hash-mark graphics, satin black full-length stripes, black wheels and an exclusive Tension Blue full leather and suede-wrapped interior. The Tension Blue color is a bold, modern take on the hue historically associated with the Grand Sport. Inside, a three-dimensional representation of an original Grand Sport race car is embossed in the headrests and that shape is also used on an instrument panel plaque that carries a unique build sequence number.

The 2017 Grand Sport features a 6.2L LT1 V8 engine, capable of 460 horsepower and 465 lb.-ft. of torque. The compact design lowers the hoodline, providing optimal weight balance. A dry-sump oil system delivers oil flow through the most extreme cornering, helping Grand Sport deliver a consistently high level of performance. The coupe and convertible go on sale this summer in the U.S. and in the fall in Europe. The Collector’s Edition will be offered later in the model year in the U.S. and Europe.

Those unable to attend the Palm Beach Collector Car Auction may bid online at www.barrett-jackson.com. To register, call 480-421-6694 or email absentee@barrett-jackson.com. Since this is a charity sale, Barrett-Jackson will waive all buyer and seller fees. The winning bidder will receive a letter of authenticity. 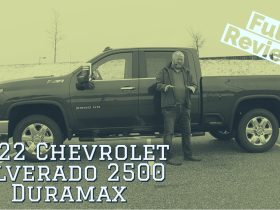 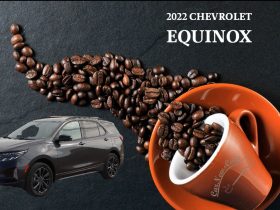 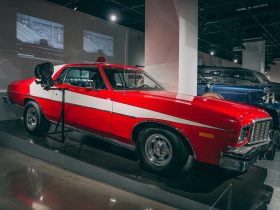 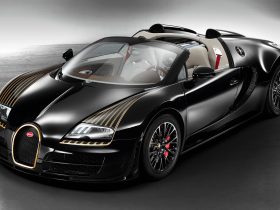