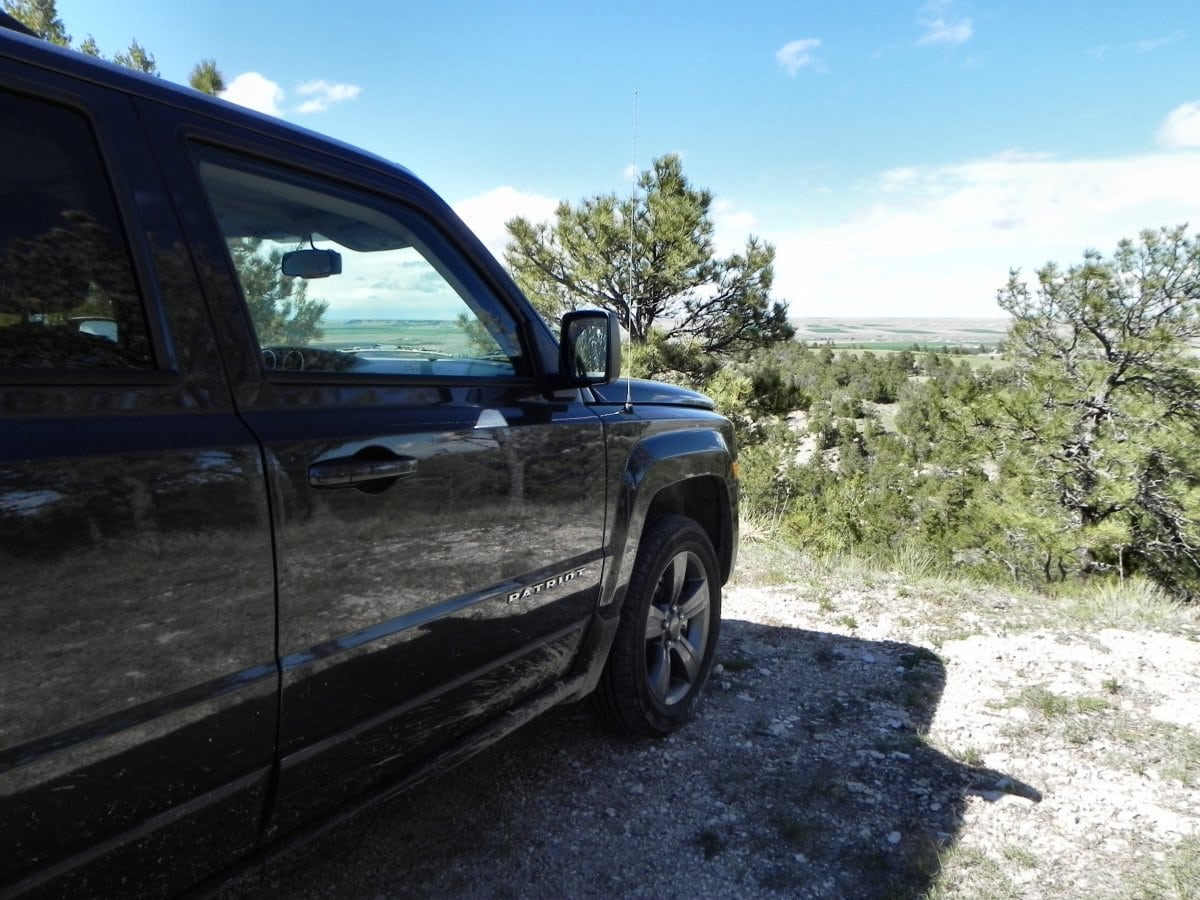 These Vehicles Are No More in 2018 One of the Ferraris that made the company very popular was certainly the 308 series. Yet, the 308 was viewed as just a road Ferrari and not much of a collector’s item. Despite its stunning lines penned by Ferrari’s favorite designer, Pininfarina, the Ferrari 308 series, from the GTB to the GTS took time for it to reach the icon status it enjoys today. The car found most of its popularity when it appeared on the “Magnum P.I.” show where Thomas Magnum (Tom Selleck) drove the sexy Italian throughout the Hawaiian island of Oahu.

How The Ferrari 308 Became A Collector’s Item

The history of the the Ferrari 308 GTB berlinetta and its targa 308 GTS version is noteworthy in that ii spelled a distinctive change in the philosophy of the company. Enzo Ferrari didn’t care much for road cars. He was about racing and his racing division was all that mattered to him. He viewed his road cars as something the company had to do to in order to pay for his racing program. Ferrari let Pininfarina take care of the 308’s design in the hands of Leonardo Fioravanti. But up until 1975, most road Ferrari versions were somewhat detuned race cars, save for a few, such as the Superfast versions , which was clearly created for the US market. Most road Ferrari road cars until then shared many components from their racing counterparts. Ferrari needed these road cars as racing became exponentially more expensive in the mid-1960s to early 1970s. The answer to this was simple. Build a V8 mid-engined engine onto a 2-seater sports car and thus the 308 started its career in 1975 and evolved until 1985. The Ferrari 308 project was a continuation of the Dino 246 GT and GTS, which ended its career in 1975. Something that still surprises many is that it was built on a tube sub-frame mated to a glass-reinforced plastic, fiber glass body. The car only adopted a steel boy in 1977. Similar to the 308 GT4, which we will be introducing in a later post. It also shared many components with the Dino, as well as some subtle design cues.

Mechanically speaking, the 308 GTB, which was introduced at the Paris Motor Show in 1975, sported a four twin-choke Weber 40DCNF carburetors setup with a single coil ignition. European versions offered about 252 HP at 6600 rpm, but the American versions were choked down to 237 HP in order to meet emissions standards. The engine used a belt-driven twin overhead camshafts system on the company’s F106 AB in a 90 degree V8 configuration with four twin-choke Weber 40DCNF carburetors. It was transversely mounted in the rear-central part of the car, with its transaxle transmission neatly housed below the rear of the engine’s oil sump. It used a 5-speed manual gear box with a limited slip differential mated to a clutch. The 308 rested on an all-independent suspension setup with four wheel vented disc brakes with an unassisted rack and pinion steering.

The 308 GTS was later introduced at the 1977 Frankfurt Motor Show with a targa version, this time sporting a wet sump engine and steel-body. It wasn’t until1980 that a Bosch K-Jetronic mechanical fuel injection appeared on the 308 GTBi and GTSi, which helped Ferrari meet the tougher US emissions standards. Yet this came at a price, the power dropped to 211 HP and 202 HP for the European models. We had to wait another two years when in 1982 the 308 quattrovalvole GTB and GTS were introduced at the Paris Motor Show. It now sported 4-valves per cylinder and a healthier 240 HP, the new Ferrari 308 boosted performance without sacrificing emissions.

The Importance Of The Ferrari 308 To The Collector World

The Ferrari 308 was a radical shift in road production cars for the company. Although snubbed by collectors for decades, it has now appreciated quite a bit and is well sought out. And why shouldn’t it, with those stunning lines. But the Ferrari 308 marked a radical shift in the philosophy of the company, further delineating the difference between its race and road cars. If until the mid-seventies almost all Ferrari road production cars were direct descendants from their race counterparts, it wasn’t so with the 308. The 308 didn’t share much with its race sisters, albeit a few Dino parts. Although it was raced in a few events, including a few NART prototypes, the 308 was a road car despite its very sporty looks.

The Ferrari 308 really pushed Ferrari into mainstream recognition. It became a symbol of the fast-paced 1980s and was often found hanging on posters on teenager’s walls next to a Farrah Fawcett. The 308 cruised the world from the sunny French Riviera between Monaco and Cannes, to Japan and all over the US, prancing on the hip streets of Los Angeles in the 80s. Eventually, the Ferrari 308 became the affordable exotic Ferrari that didn’t sacrifice looks. Today, the Ferrari 308 never fails to raise eyebrows. They are even capturing a newer generation not yet exposed to the passionate world of car driving, firmly establishing it in the collector car circle with ever increasing value.

Now excuse me while I go and visit with this fascinating page of the Ferrari history, that is finally recognized by car collectors all over the world. As to which one I would chose? Well, obviously, one of each period. In the meantime, the Ferrari 308 lineage deserves its place in the pantheon of collector cars having marked a fascinating transition in the history of the company that touched the lives of millions of people, and the Beverly Hills Car Club has you covered when it comes to passion.