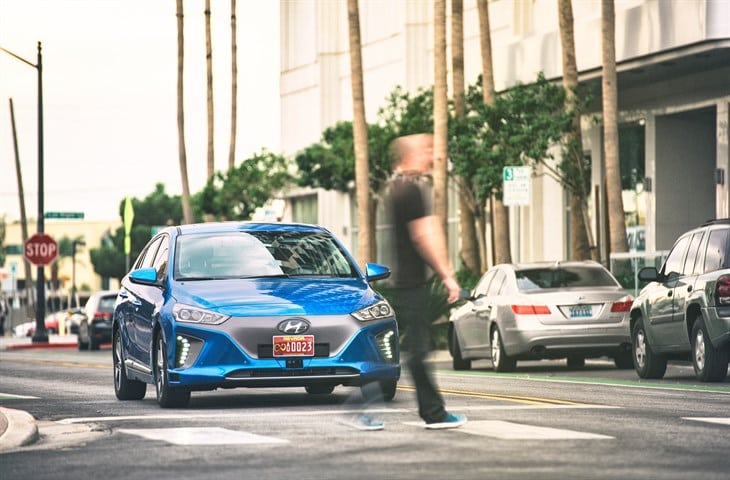 Car owners like to do all kinds of enhancements to their vehicles. They do them because they want to make their cars more unique. Examples include things like bigger wheels, custom interiors and even bigger engines. One of the most popular ways to make any vehicle unique is by fitting some private number plates.
In a nutshell, private plates allow motorists to personalise their cars. They could have plates with their initials, for instance. Or they could be a combination of letters and numbers that signify something to them. In fact, one can get a private number plate that says almost anything on it!

It would appear that more car owners are buying private plates these days. But, what are the main motivators for doing so? Here are some of the top reasons why we love making our cars unique in this way:

Sometimes we don’t want other people to know how old our vehicles are. We want them to appear as young as possible. Getting a private number plate is the easiest way to make that happen! Of course, if one made enquiries about the car, they’d find out the vehicle’s true age. But, on first reflection, a private plate can make any car look younger.

There’s an old saying that one should never buy a car as an investment. But, what about private number plates? Well, it’s a different story in that case! You might not realise it, but private plates can go up in value in the future.

For example, plates bearing a famous person’s initials could be quite attractive to them. If they made you an offer for your plate, you could charge them a premium for it! In the future, you might be asking yourself “how much is my number plate worth?“.
Of course, the answer will depend on how much demand there is for it. Hang onto your private plate for a long time and you’re likely to sell it for more than you paid for it!

Cars stand out from the crowd with a private number plate

When people spot a car with a private plate, it’ll seem quite intriguing to them. They might ask themselves questions like “what is the significance of the letters?”. Or, they could wonder if the car belongs to a famous celebrity or someone in the public spotlight?

For example, it’s not unusual to see cars by film stars and footballers with private plates on them. If you’re a celebrity spotter, you might be in luck if you come across such a car!

Private number plates are a way to express one’s self
Do you want to tell the world that YOU own your car? If so, you could literally put your name on it! Letters and numbers can get arranged to spell out your name in all kinds of ways. For example, if your name is Jenny, you could get a plate that says “J3 NNY”! 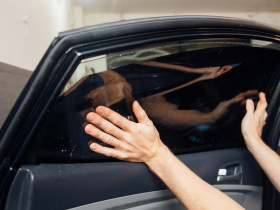