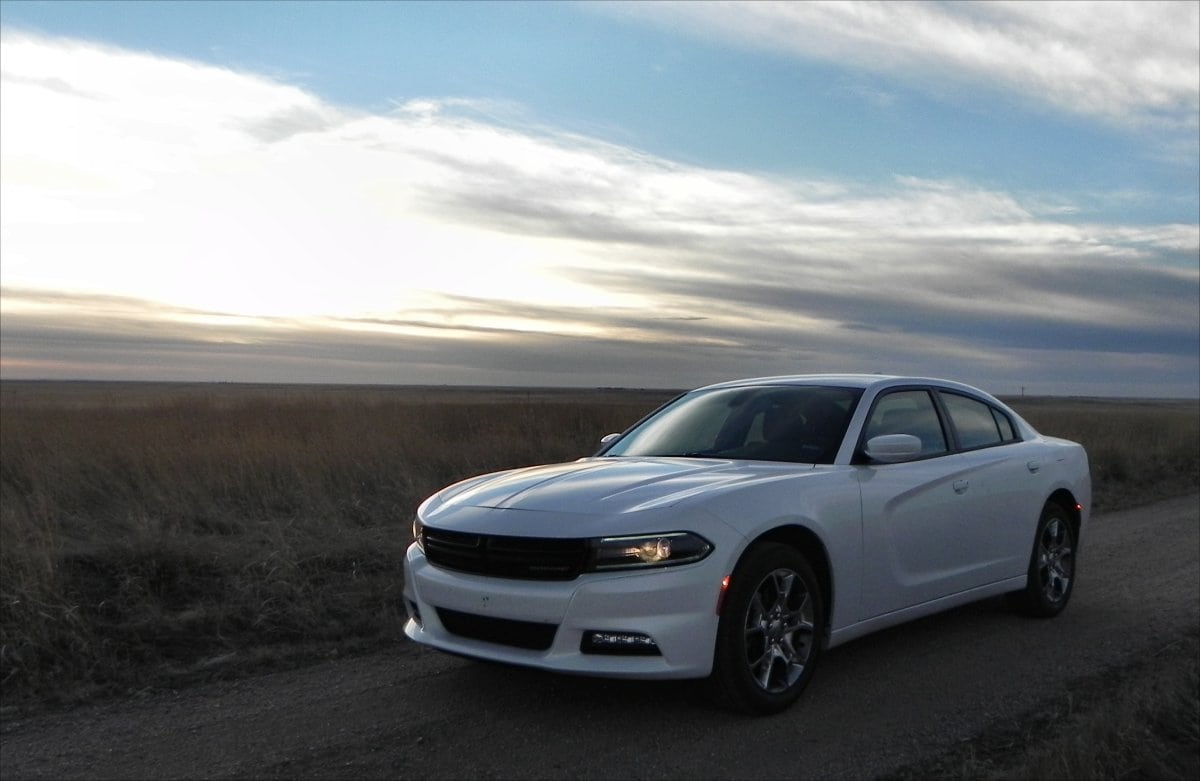 The evolution of the Lexus brand continues. Toyota’s luxury brand continues to shake its reputation of being too conservative (i.e. boring) while also trying to be more appealing to consumers (i.e. less expensive).

That’s where my tester for the week comes in. The 2016 Lexus RC200t is a new offering for this sport-inspired coupe. The RC is based on the startup model, Lexus IS. However, the RC is sportier and more sculpted than the ultra-conservative IS.

And for this model year, the RC now offers the turbocharged 200t trim. It’s also the most affordable of the entire RC line. So, is this mission accomplished for Lexus and the RC? It’s to be determined how the RC200t will be received amongst loyal Lexus buyers. On looks, the RC200t hits a home run. It’s far more attractive and much less conservative than the IS and has a sculpted, sports-coupe appearance. The two-door design suits the RC. The front end is very typically a Lexus. It’s less aggressive-looking than the back end, but flows congruently with the rest of the car. The RC is best suited with the F-Sport package which has a unique front fascia and a mesh-like grille.

The middle part of the RC is uninspiring. Between the A-pillar and C-pillar, the RC has very little styling. It’s the back end where the RC becomes quite sporty. Accents just above the dual chrome exhaust and raised rear wheel well look aggressive. Rear LED tail lights are an attractive quality.

The RC200t comes with a four-cylinder turbocharged engine. This new engine generates 241 horsepower and 258 lb./ft. of torque. An eight-speed automatic transmission is standard. The RC200 comes standard with rear-wheel drive. A driver select mode provides a customized driving experience where the driver can choose between ECO, normal, sport and snow. In sport mode, the RC200 is ideally suited. Normal and ECO mode left me wanting more.

Overall, the RC200t looks sportier than it drives. I felt it was slightly underpowered and not nearly as quick off the line as the RC350. The RC leaves no doubt about its Lexus badging. The four-passenger coupe has a high-end cabin including a plush, padded dashboard. There are no hard plastic materials anywhere in the RC, which is good since Lexus is pushing it as a start-up model.

The cockpit-like set up is well organized and allows for optimal leg and shoulder room up front. The back seat is similarly set up, but lacks legroom and headroom. It’s ultimately best for kids or smaller passengers as two adults would be quite cramped in the back seat.

The trunk has a cargo area of 10.4 cubic feet. The 60/40 split folding rear seats can further expand the cargo area.

The RC has a clean layout with a well-organized center stack. As mentioned it looks like a cockpit, with a seven-inch touchscreen display. However, the technology used is frustrating. The infotainment system functions off a trackpad that mirrors a computer laptop. But, it’s touchy and sensitive and requires the driver to take eyes off the road to operate. There are override buttons on the center stack that do the same thing and when you use those, instead of the trackpad, the infotainment system is less frustrating.

The RC200t is one of three trims offered including the RC300 and RC350. Standard features include 18-inch wheels, LED lights, real wood trims and aluminum accents. A 10-speaker sound system is also standard and there are two USB connections and an auxiliary audio jack. With the F-Sport package there’s an advanced navigation system, park assist, pre-collision warning system and adaptive cruise control.

As Lexus molds its already stout image, it now faces a challenge of offering exciting cars with mass appeal at an affordable price. That’s a yeoman’s task indeed, but with the RC200t, they seem to have accomplished that mission.