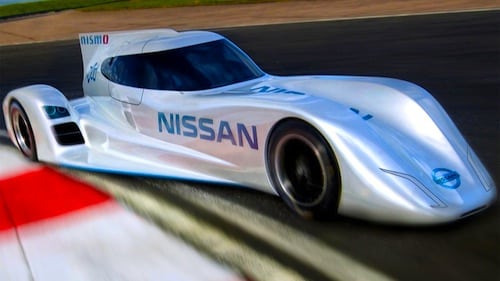 How Nissan can Make it’s Electric Racer Go the Distance

Driving is considered bad for the environment, isn’t it? And it is true. Absolutely. We are told constantly to swap the car for a push bike or take public transport. But sometimes we can’t take a bike because it would take 4 hours to get to work. Or the amount of commuting time by taking public transport would mean having no life. So, there are arguments to using the car. But are there ways in which we can do our best for the environment without buying an expensive hybrid? The answer, fortunately is yes. While it won’t be as effective as going completely green, these short hacks will help you towards a greener path.

Fact of the day: It takes more fuel to move a heavy car than a lighter one. How much unnecessary stuff do you have in your car right now? If you regularly ride around with bikes, ski equipment, car seats, dog crates or other heavy stuff in your boot or backseat, you’re adding weight that hurts fuel economy.

The type of tire you have on the car can greatly impact on how much fuel is being used.

Purchasing these types of tires waste less energy in the form of heat, and can have the potential to save 100 gallons of fuel when compared to other tires. Sound investment, right?

Use The Right Type Of Fuel

If you have been paying extra for the high grade, super duper stuff, it’s very likely you’re wasting money without any increased performance. Cars today typically can run on regular gasoline without issue and won’t damage the engine in any other way. So save some money while you’re saving the environment.

Turn Down The Air Con

Yes, this may prove unpopular with many people. But with the newer models of car being tailor made to be more environmentally friendly, purchasing a newer model may be your best bet. There are many affordable ways to pay for a brand new car, such as non status leasing, and monthly payments that won’t break the bank.

Taking the foot off the accelerator and being less “revvy” will also help you release less fumes, and letting the car go idle at a stoplight will still use fuel. Contrary to popular belief, turning the engine off and on in succession doesn’t waste fuel.

There are many ways to be environmentally friendly while being in your car. There are more and more ways to do it, such as the hybrid. But with the costs attached, you might be tempted to stick to your old reliable. If that is the case, that’s fair enough, but give these suggestions a go. 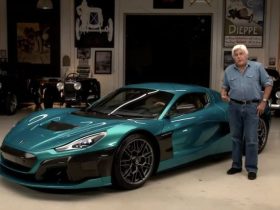