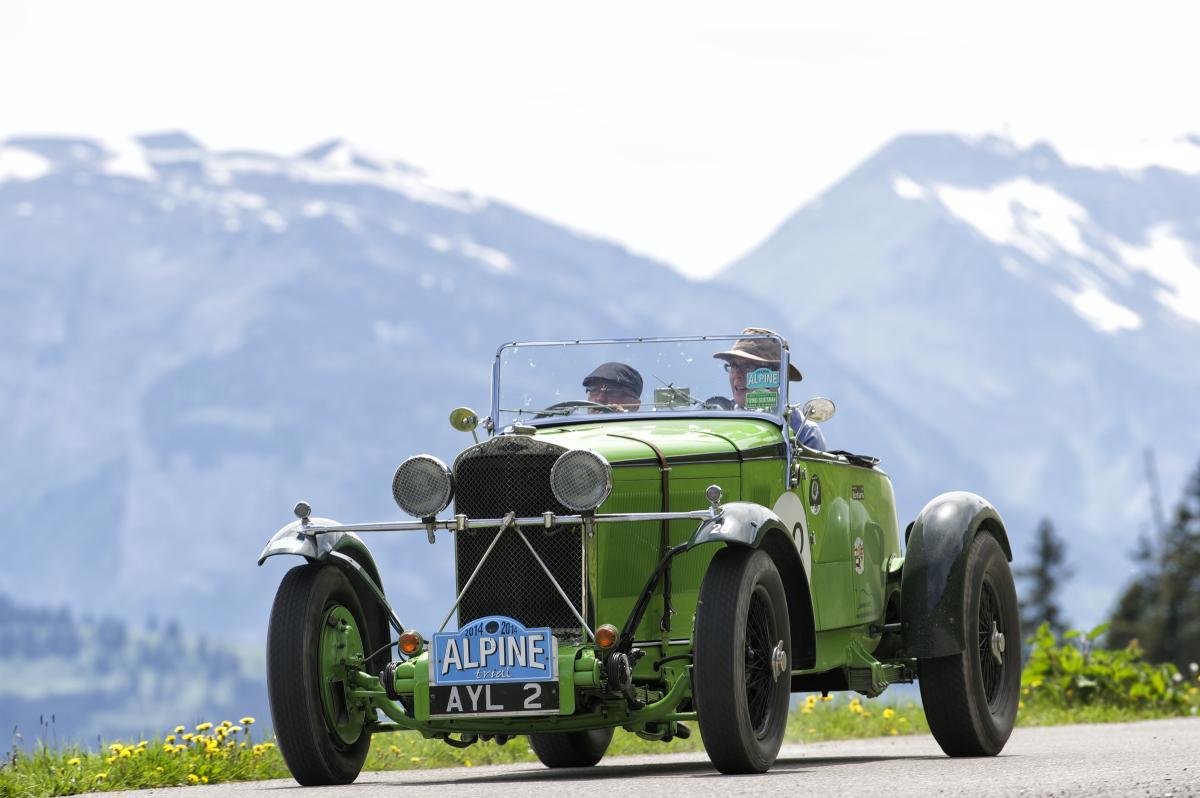 In news that has been due for a while now, the takeover of the Formula 1 brand looks to have finally been completed. Media titans Liberty Media are the purchasers, and their general business activity is in the media, entertainment and communication industry.

Let’s take a look at what this takeover could mean for the future of the Formula 1 brand as we know it.

Bernie Ecclestone to Remain on as CEO

Bernie Ecclestone is at the core of the F1 brand, so it should come as some relief to fans that he is to be kept on as CEO after the takeover. He will be joined, however, by Chase Carey, the VP of 21st Century Fox, as chairman of Formula 1.

Chase replaces Peter Brabeck – Letmathe in this role, but he too will remain on the Board, just in a non –executive Director position.

Breakdown of the Deal

The way it is looking at the moment is that Liberty Media will be able to obtain 100% of the shares from the company Delta Topco, who are the parent company behind F1. Not only that, but they have also bought around 18.7% of the Formula 1 itself, at a cool price of £560 million.

What is astonishing about this is that they paid for this transaction in cash. Imagine how big that pile of bills must have been! Apparently, part of the £6 million deal will be used to serve various debts, and there are also some cash reserve issues to be sorted out.

It is expected that the deal will be fully completed in 2017; however, certain conditions must first be met. One of which (and a big one) is that the governing body of F1, Fédération Internationale de l’Automobile, must first approve of the deal.

Predicting How This Will Impact The Sport

If a person wants to know how a certain casino is prior to signing up and spending some cash, they may visit Casino Online at Apnet.com first to get an idea of games available and table odds etc. But, in this deal, it’s not as easy as that because how is one to know how the future of the sport may be impacted.

There are some things we know already. As outlined, Bernie Ecclestone is to stay on. Also, Liberty Media has disclosed that they will listen to proposals from F1 teams, who may wish to take part in the investment as well. The new owners of F1 have stated that particular teams have indicated their interest in investing also, after the acquisition goes through. This can only be good news for the future of the sport.

So there we have it. With Chase Carey working alongside the already established Bernie Ecclestone, the future can only be bright. Chase has a long term proven record in the media and entertainment aspects of business, and he can bring these qualities over with him to F1. Their combined experience should prove fantastic for the future of this much loved sport and brand. 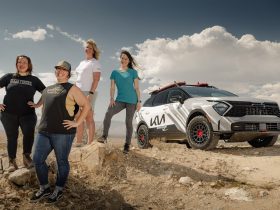