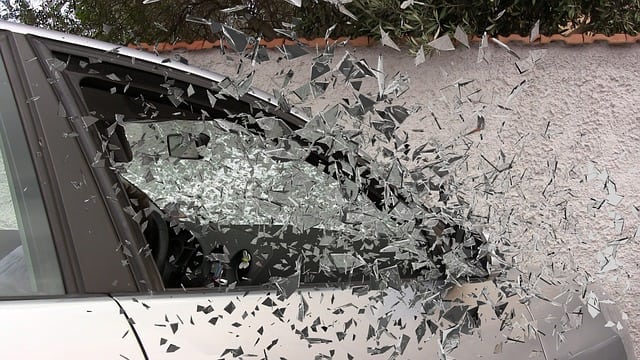 Three Ways to Save on Car Insurance After an Accident

When it comes to change, with the exception of maybe the computer and technology industry, few others move at the same pace as the car industry (pun unintended).

There is always some new development or technological advance, be it hybrid drives or a new feature added to the dashboard of the car itself. Here, we take a look at some of the new car-related stories coming your way this October.

The 2017 Nissan GT-R Nismo Has Been Priced

If you were hoping for a drop in price with the latest Nissan GT-R Nismo in 2017, then I’m afraid I have some bad news for you. The price for the 2017 model has been announced, and it comes in at a pretty hefty $176,585.

That is a massive jump of $25,000 up from last year’s Nissan GT-R Nismo. To make the price more justifiable, Nissan have ensured that the track times on this beast are an industry best but it is still pretty hard, however, to justify an increase of over 16% in price for what is, in effect, a facelift on last year’s model.

Despite what I’ve read about the dangers of speeding over, there will still be people rushing out to pay the hefty price tag just to put those promised track times to the test.

In more affordable and road friendly car news, Honda has announced that its 2017 base model Civic will cost a reasonable $20,000. This rises to $26,135 for the EX-L model that also comes with NAV.
There will be five different models available, and this car will surely draw a lot of attention from road users and pedestrians once it hits roads. The 2017 Honda Civic is most likely being delivered to dealerships as I write this article, so look out for one near you.

Google’s Self Driving Car Has An Accident

In what may come as no surprise to some, Google’s Self Driving car, an autonomous Lexus, has been involved in a road traffic accident. However much critics are relishing in this news (and they are), it should be noted that this accident was unavoidable, and it was in no ways the fault of the auto car. If you were in a similar accident where it genuinely wasn’t your fault, Solicitors Guru website has everything you need to know about no win no fee in personal injury claims.

What happened was, while waiting its turn to enter an intersection; another driver who ran through a red light struck the car causing serious damage. And while the other driver was entirely at fault here, there are some that would make the argument that, because the Google car is automated, it did not take the same safety measures that a human driver may have deployed.

Regardless of your opinion on this – whether you’re pro Google cars or not – you’ll most likely agree that it’s near impossible to say how this very same scenario would have played out had a human been in control as every person reacts differently when faced with danger.

And that’s your round-up of some of the most important car news that’s about to hit headlines this coming October.