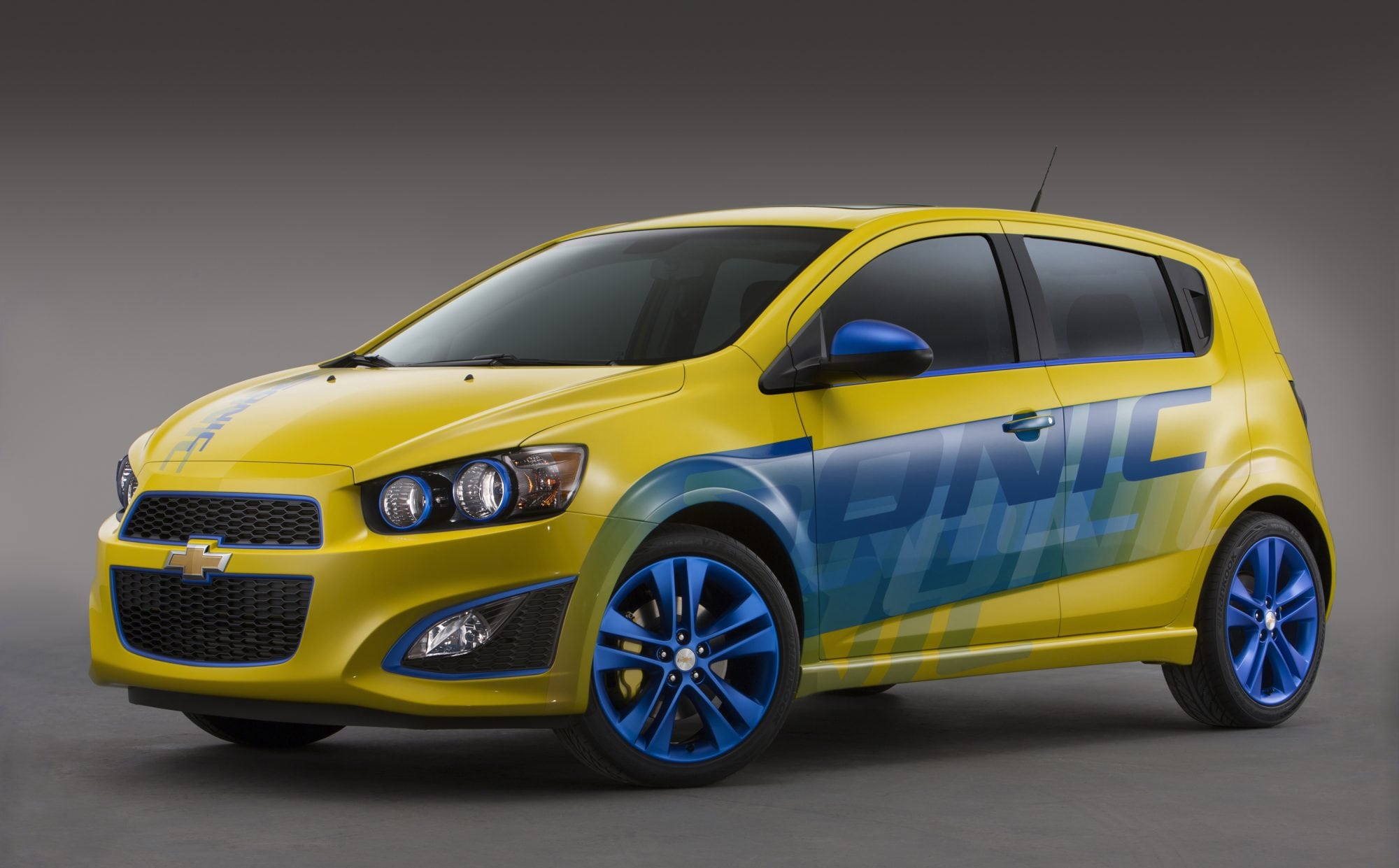 We all know that drunk driving leads to deaths on the road. But the rate of convictions and fatalities related to driving under the influence of alcohol are as steady as ever. If that’s the case, what can we do to deter people from drinking and driving? There are some prevention methods that have found success, so maybe these are the ideas we should focus on.

Punishing people for crimes is an essential part of the criminal justice system. And the level of punishment that is deserved for each crime is constantly under review. So, is it the case that those found guilty of drunk driving are not punished harshly enough? It’s common for fines to be handed down. And sometimes, those found guilty have to attend an educational course. If the punishments were a little harsher, people might take the crime more seriously and think twice before drinking and driving. Some people even argue that a zero tolerance approach could improve the situation. This would mean that anyone with levels of alcohol in their blood when driving would be guilty of a crime.

If you want to hit people with an emotional punch, creating a mass media campaign remains the best way to do it. TV adverts can be used to show people the consequences of drinking and driving. This can really drive the message home and stop people from taking actions that could lead to them being found guilty of a crime like this. It’s also possible to reach all kinds of people with a message. That’s the big advantage that the mass media has to offer when it comes to getting a message across and making people understand it.

Ignition interlocks test the breath of a driver before they start to use their car. If they are over the legal blood alcohol limit, the car won’t start for them. This can be a really good way to stop people from driving while under the influence of alcohol. Of course, this can only be used on people who have already been convicted of drunk driving offenses. But it can be a very good way of stopping repeat offenders from getting away with it. It makes it physically impossible for the crime to be committed in the first place, meaning other road users can be kept safe. This is a measure that should be put in place more often.