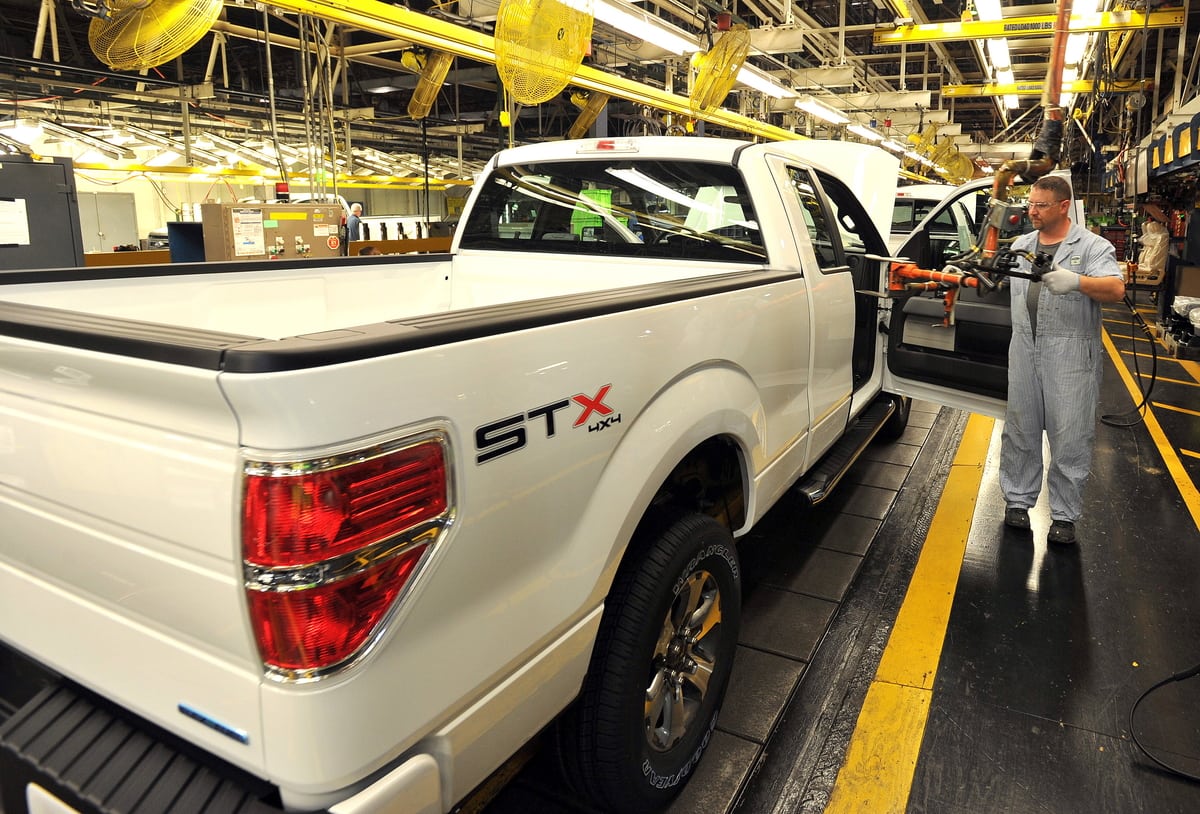 Driverless cars. Surely they’re a thing of fancy, and couldn’t possibly take off.

Or could they. Around the world, governments have given the signal to allow testing of driverless cars on public roads. So, if you happen to see a strange vehicle, with no-one behind the wheel, don’t phone the police, it’s all perfectly safe.

Here are some of the cars you might see on streets near you soon.

Mercedes-Benz in it for the long-haul

Mercedes’ F015 self-driving concept car stole the show at last year’s CES in Las Vegas. But its Future Truck 2025 is being tested on roads, right now. This self-driving truck can reach 50mph on highways, and as Sven Ennerst, Head of Truck Development at Daimler, says, “When Highway Pilot is activated, driving becomes a secondary task for the trucker.”

So, what’s left for the trucker to do? According to Mercedes, he/she will sit back, crack on with some admin and plan the next trip. That’s while the smart truck’s computer system and sensors safely and efficiently take you to your destination. You can find out more at: https://www.mercedes-benz.com/en/mercedes-benz/innovation/the-long-haul-truck-of-the-future

Having already mapped the streets of cities worldwide, Google believes driverless cars offer a safer future for everyone. You can see its toy-like bubble cars being trailed in California right now. Sensors detect objects such as pedestrians, cyclists, and cars. And clever software picks out your fastest route – taking you there without getting tired or distracted. Find out more at: https://www.google.com/selfdrivingcar/

Rare cat spotted in the UK

Tech giant BAE Systems worked with Oxford University to create the autonomous Bowler Wildcat. The off-road equivalent to a Google car, sensors map your surroundings and navigate without GPS. That includes weather conditions and the car itself.

So, soon your car could tell you if you need an oil change. Then steer you towards your nearest garage for maintenance issues such as those found at: http://www.autoserviceprices.com/

Also seen around the UK…

With room for eight people, the electric-motored Meridian Shuttle carries passengers around campuses, hospitals, and industrial parks. And with a max speed of 13mph, the focus is on safety. Designed in Coventry, the Lutz (Low-carbon Urban Transport Zone) Pathfinder is an electric two-seater pod with a top speed of 15mph. Read more about the UK’s position in the race for driverless cars at: http://www.thedrum.com/news/2015/03/18/driverless-car-race-where-does-uk-place

In Japan, the city of Suzu is trialling self-driving vehicles on public roads. The project is designed to offer mobility to a city where over half are aged 65+. Self-driving Toyota Prius cars ferry those unable to drive, or who just fancy relaxing and taking in the seaside views. A spinning sensor on the car roof makes driver’s decisions. You can read more about the story at: http://www.wsj.com/articles/japan-road-tests-self-driving-cars-to-keep-aging-motorists-mobile-1453357504

Hot on Japan’s heels, Singapore has opened one of its districts to driverless cars which taxi people at low speeds. The aim is to reduce congestion and improve conditions for pedestrians and cyclists.

Petrolheads probably don’t have to worry just yet. And even with testing, driverless cars still leave room for us humans. For now, anyway.