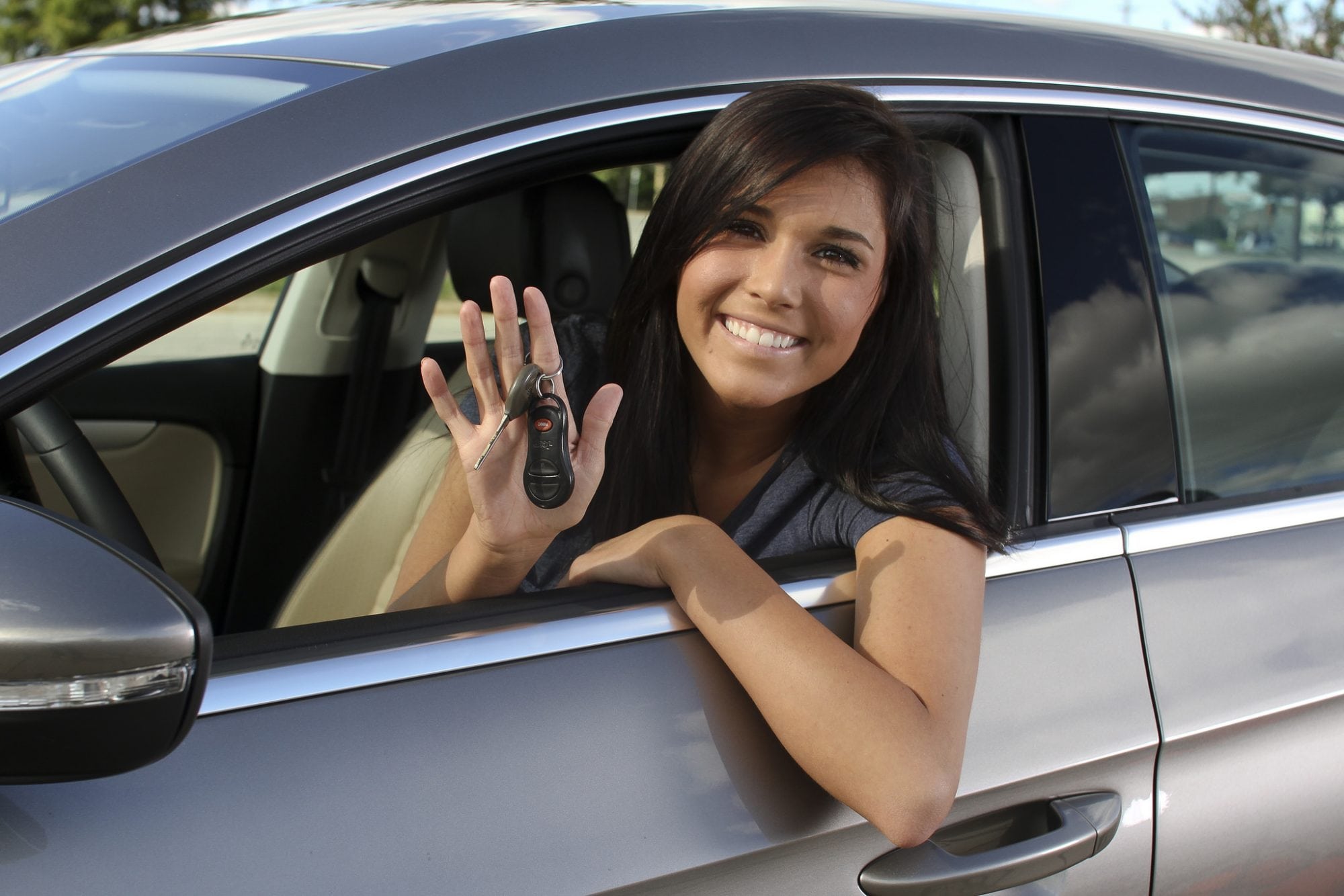 When you’re buying your first car, the list of essential items is probably pretty small. A lot of the time it’s limited to “does it have four wheels and an engine?” But if you’re in a position to purchase something a little more upmarket, that list is going to grow fairly quickly. When buying a new car, there are still lots of things that you’ll treat as optional extras. But when buying new, particularly in the higher price range, there are certain things that you really won’t want to drive away without. Here are some things that your new car needs to have.

It’s incredible just how fast technology moves. There was a time when a sensor key was limited to only the kinds of cars at theluxauthority.com. The true sign that we’re living in a technological future, the sensor key is now making it’s way to a surprising amount of new cars. Even those that don’t carry extreme price tags. The idea behind the sensor key is pretty simple. It’s designed to eliminate that inconvenient and annoying fumble for your keys in your handbag or pockets. Instead, the sensor just works regarding its proximity to the car. As long as the fob is nearby, even if it’s hidden at the bottom of your bag, the car will detect it, and the doors will open at the touch of a handle. Not only that but plenty of cars will then start at the touch of a button. Allowing you to get where you need to go faster and more easily.

Some things come along and make you wonder how you ever coped without them. It’s amazing that we went so long without this fantastic addition to our vehicles. Frankly, it’s amazing that more of us didn’t spend our time constantly reversing into things. Although, some of us certainly did. For anyone who feels anxious about having to park, especially on busy city streets, this is a serious must have. The small lens takes all the guess work out of parking as it allows you to see exactly what’s going on behind you. Usually, there will be a screen in the radio compartment or even in the rear-view mirror. Of course, the cameras aren’t perfect. Blind spots still exist. That makes it just as important to make sure the car also have rear sensors. These sensors will beep if you’re getting too close to something and are in danger of hitting it. They pick up the slack where your camera might not be able to see and, likewise, the camera can help you identify what the obstruction behind you is. These gadgets have made parking so much easier that they have quickly become a definite essential to any new car.

If you’re lucky, you’ll never have to come up against someone driving at night without their headlights on. For anyone who has, you know the panic when you suddenly realise that a car is there that you’ve not been able to see until they’re right up close. So many cars having backlit instruments turn on all the time. That makes it surprisingly easy for someone to forget about their headlights. Now, ideally people would make sure always to check their lights but, we’re all human, we make mistakes. One of the best solutions to this problem to appear are auto headlights. This solution is actually so simple that it’s amazing it’s not been standard in cars for years. Simply set your headlights to auto mode and the car will detect when the environment gets dark. This will cause it to turn on the headlights and then turn them off again when it detects enough light. Not only does this take a lot of danger out of night driving but also can remove any breaks in your concentration. Now when you’re going through a tunnel, you don’t have to worry about switching your headlights on and off. The car takes care of it for you. You also never have to wake up and realise you left your lights on and your battery has completely run out.

Now, this one might seem a bit odd. Surely every car comes with a spare tyre? Well, you would be surprised. In an effort to make space and save money a lot of car manufacturers are getting rid of one of that most important feature in any car. Instead, a lot of cars just include a tyre patch and inflator kit. Car makers claim that removing the tyre decrease weight and adds to the fuel economy but the result is seriously negligible. The result might look good on the fuel rating, but in reality, the trade-off just isn’t worth it. The worst thing of all is that car dealers aren’t actually required to tell you if a car lacks a full-size spare tyre. That means that there’s a very real chance that in the event of a puncture, you could open your boot to a pretty nasty surprise. Now, the inflation kits are supposed to fill the gap left by the spare tyre. But anyone who’s ever tried to read the instructions and patch up the tyre in the dark, or in the rain can tell you it’s just not the same. It can be a frustrating and time-consuming experience that can leave you soaked, cold and miserable. And that’s if you manage to re-inflate the tyre at all! Make sure when you’re buying a new car that you check if it comes with a spare tyre. Some manufacturers will include a spare for a modest price. Just don’t expect it to come as standard.

Of course, when buying any car, it’s important not to forget all the standard things you’ve always looked for. Safety, reliability and fuel economy are as important as they ever were. But when buying a new car, the last thing you want is to find yourself paying extra and not getting all the benefits of that price tag. 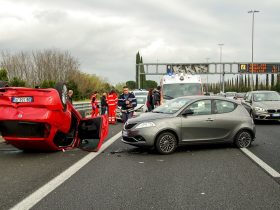 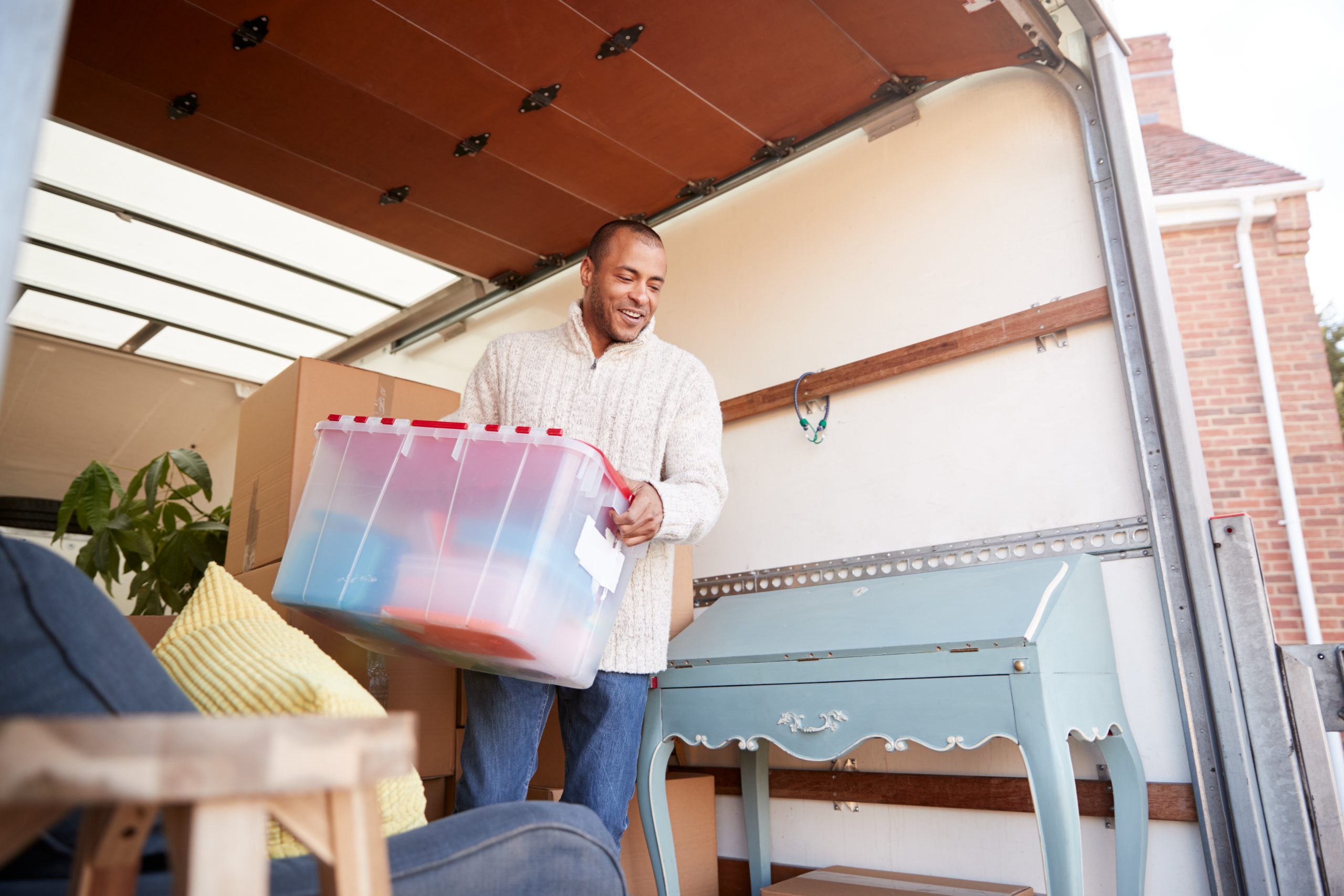