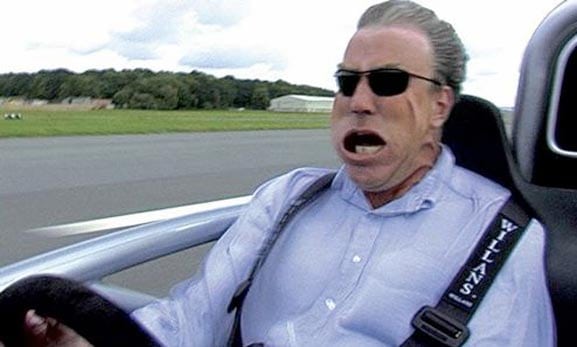 Speed Demon? Learn How To Tame Your Lust For Life In The Fast Lane!

As we gear up for the new season of the Walking Dead, our friends at Select Car Leasing, thought they’d take a look at the vehicles used in the show and critique how they would do in an actual zombie apocalypse.

Some of the vehicles include Dale Horvath’s Winnebago, used as the cast’s command post in the early seasons. The Governor’s Dodge Ram, used in the prison assault, which is perfect for … well … ramming. Glenn Rhee’s Dodge challenger, the perfect getaway vehicle, not to mention doing it in style! We’ll also look at the Police car used by Rick Grimes, which is kitted out perfectly for a zombie apocalypse, and not forgetting the Triumph Bonneville used by Daryl Dixon, a great way to travel when there’s hardly anyone alive, but not the best if you’re driving through a crowd of flesh eating zombies.

So read on and see which vehicle comes out on top as we introduce “A Guide To The Vehicles Of The Walking Dead”.